The Student Union renovation will begin on Sept. 1, 2016 as Spector Group, an architecture company in charge of this project, will work on building its replacement, the Student Services Center.

The Spector architects held a contractor meeting on March 9, 2016 at the Stony Brook Student Union Auditorium. Spector wanted to gather potential contractors for their project and give them a rundown of the details, including a tour of the Student Union. This is the only opportunity that contractors will get to see the site before actually bidding and constructing.

The project will take “1,095 days or three years” to finish, Brian Franco, the lead architect from Spector group, said.

One of Spector Group’s head architects, Joseph Randazzo, has worked with the State University of New York System before and said that the new Student Services Center “will be the best designed building on campus.”

Brian Franco, another Spector lead architect, emphasized the lengthy, but essential paperwork process that contractors must go through to bid on the project. Franco also stressed on the demolition specifics and noted that everything must be completely renovated.

“Not even the old furniture scattered around the Union will be saved,” Franco said.

Construction plans for the Student Services Center will be given to contractors who provide the lowest prices for the job. The Spector architects are looking for contractors that have successfully completed two projects of the same scope in the past five years.

Paul Nardone, a contractor for DeMatteis Constructions, is one of the many competing for the contract. Nardone’s company has worked on similar projects, namely public schools in Staten Island and Queens. But, the 150,000 square-foot Student Services Center job is a much bigger project.

Nardone’s subcontractor, Gary Citera, mentioned that parking and equipment mobility would be an issue.

Spector also voiced their concerns about the project’s proximity to the Campus Recreation Center.

“The the Student Union basement extends beneath the indoor soccer court in the Rec,” Randazzo explained and said that this could lead to everything being demolished and that the contractors need to be made aware of this.

A representative from the Cassone building company, Joe D’Uva, was excited about Spector’s architects mentioning that women and minorities will have a stake in the project.

The Spector Group is complying with The Division of Minority and Women’s Business Development, in New York State, to promote these small groups that are often overlooked. D’Uva’s company, Cassone, is a certified Woman Owned Business Enterprise and a Disadvantaged Business Enterprise. “This is a great opportunity that the state of NY provides,” D’Uva said.

Spector has worked with high profile clients such as Uber and Volkswagen. Their last involvement with SUNY was at Old Westbury, which Randazzo and the other Spector Group architects were a part of. They hope to find contractors that are capable of maintaining their high standards for Stony Brook’s new Student Services Center. “We hope to see interesting offers today,” Randazzo said. 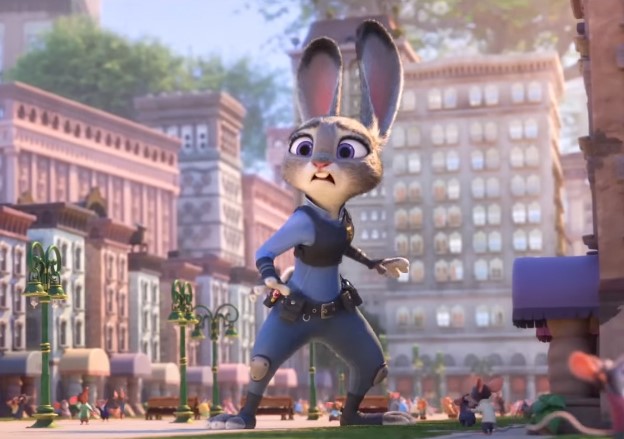 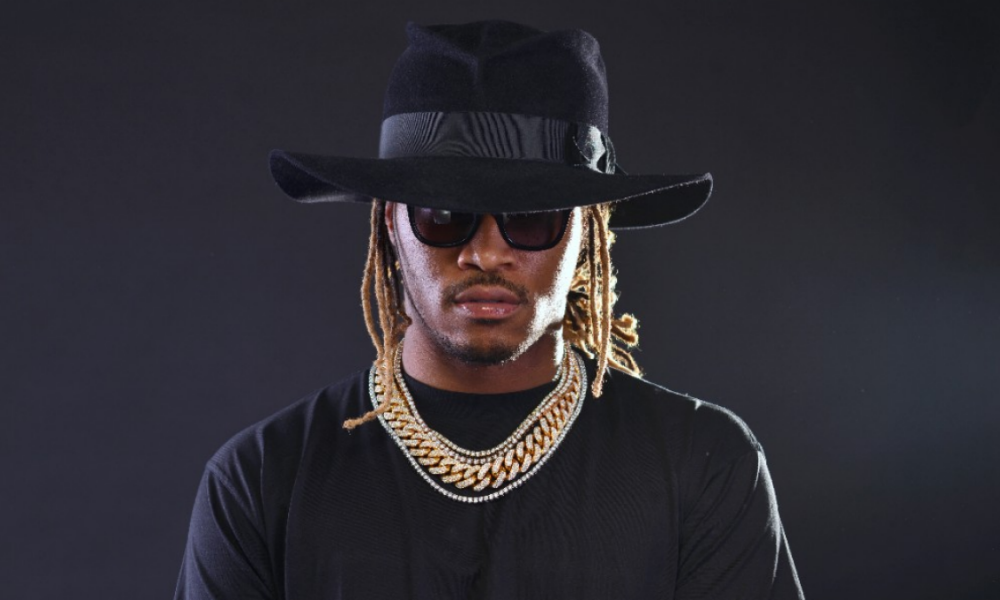