Junior attacker Courtney Murphy’s third goal of the game turned out to be the game-winner, with 9:27 remaining in the first half.

The No. 12-ranked Stony Brook Seawolves (6-3) not only upset the No. 8-ranked Stanford Cardinal (6-2), but crushed them 17-7 on Saturday afternoon at Kenneth P. LaValle Stadium.

“It was as complete of a performance as we’ve had this whole year against such a great team,” Head Coach Joe Spallina said. “We’re a team that can beat anyone.”

Murphy finished the game with a season-high six goals. She now has 36 in nine games this season, which is the highest total in the America East conference.

“Pretty much all of [my] goals were in transition,” Murphy said. “It was my teammates hustling to get the ball and I was just able to be there and finish. It was a complete team effort today.”

That includes Stony Brook freshman goaltender Anna Tesoriero, who had a career-high 13 saves on 20 shots.

“My goal was to be more consistent,” Tesoriero said. “That, combined with having a solid defense in front of me really helped. We made a statement that we deserve to be in the top 10.”

Tesoriero made four huge saves in the first 10 minutes of the game on free position shots and point blank opportunities before her team got out to a massive lead. Her saves sparked the team, as the offense began to click and help Stony Brook run away with the game. Junior midfielder Kristin Yevoli and Murphy scored 21 seconds apart to give the Seawolves a 3-0 lead with 19:21 remaining in the first half.

“This was [Tesoriero’s] finest performance,” Spallini said. “I’m proud of her.”

Sophomore attacker Kylie Ohlmiller drew the game’s first blood with 27:14 remaining in the first half. She scored four goals and an assist on Saturday and now has 33 points on the season.

Yevoli was the third Seawolf to score a hat trick in the game against Stanford, along with a pair of assists.

“We’re a team that’s built on defense, but our young offense is starting to hit a stride,” Spallina said. “We’ll just continue to improve.”

With the win against Stanford on Saturday and Jacksonville on Thursday, Stony Brook has notched 33 goals total in its past two games.

“In the beginning of the year, we had some bumps and bruises, a couple of people that were hurt,” Murphy said. “We finally have the best people out on the field who are going to work the hardest. Everyone’s competing, and no one is selfish on this team.”

Stanford sophomore midfielder Maggie Nick scored the first of her two goals to put the Cardinal on the board with 17:38 left in the first half, cutting Stony Brook’s lead to 3-1. Senior attacker Anna Salemo was the only other Stanford player to score two goals. Junior attacker Kelsey Murray had a Cardinal game-high four points, including three assists.

Stony Brook plays the Vermont Catamounts (3-5) next to open up America East conference play on April 2 at 3:00 p.m. at LaValle Stadium. 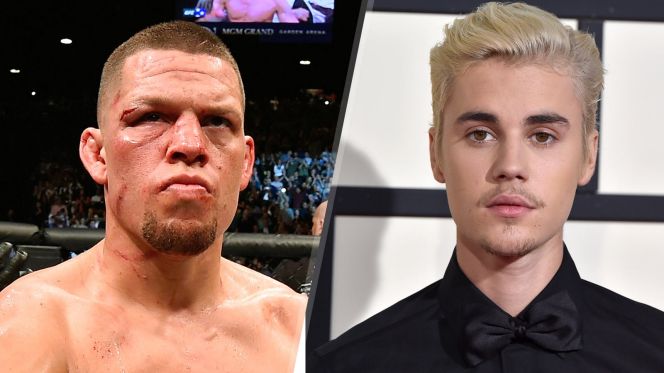