Nate Diaz won arguably the biggest fight of his career at UFC 196 when he choked out Conor McGregor in the second round, which was a huge upset.

Naturally, with a fanbase as loud and sometimes obnoxious as McGregor’s, there was bound to be someone who would detract from Diaz’s win. The most notorious one was none other than everyone’s favorite popstar and idol, Justin Bieber.

After McGregor’s defeat, the singer took to Instagram to post a video of he and his cronies toasting the Irishman. In the caption, he wrote “All respect to Nate but his style is terrible.”

Diaz took to Instagram to retaliate with a comic-book style photo of him slapping Bieber, which read Nate telling him to, “Shut your bitch ass up!”

Naturally, Diaz vs. Bieber was a fight that the fans wanted to see. “After the shots that Justin Bieber fired at Nate Diaz, fans have been clamoring to see this fight,” UFC President Dana White said. “So Diaz vs. Bieber will headline our massive UFC 200 pay-per-view card, with the co-main event being CM Punk vs. John Cena.”

The media build-up and press conferences leading up to the fight were intense. Security had to be present to prevent fans from attempting to injure Bieber by hurling water bottles at him.

Diaz cursed Bieber out every few minutes in each press conference in an attempt to intimidate him. Justin remained unphased. Diaz yelled “I’ll whoop your ass, motherfucker,” at him, and he responded with “Mark my words, I’ll show you!”

As the fight approaches, fans are beginning to wonder what each fighter will choose as their walkout song. Diaz may enter the Octagon to a 2Pac tune he’s used before like “Hellrazor” or “I’m a Souljah.”

Bieber already told fans he planned to walk out to one of his most famous songs, “Baby.” “After all, there’s no other song that would get the fans more riled up for this fight,” Bieber said. When a fan yelled out that Bieber’s testicles hadn’t dropped yet at the time that song was released, the singer replied “What do you mean?”

Now the question of how the fight will play out remains. There are a couple of ways it could go. Diaz could use his “terrible style” to knock out or submit “The Biebz” in under 10 seconds, but what fun would that be?

Diaz could play with Bieber for five rounds. He would use his double middle fingers and patented Stockton slaps for 25 minutes, which, let’s be honest, would eventually leave Bieber curled up in a ball.

Diaz said he was tired of being the underdog. Well, this fight has him slated to be the biggest betting favorite in sports history, because no one honestly beliebs that Justin has a shot of winning.

When told about what UFC fans think of his chances, Bieber remarked, “never say never.” 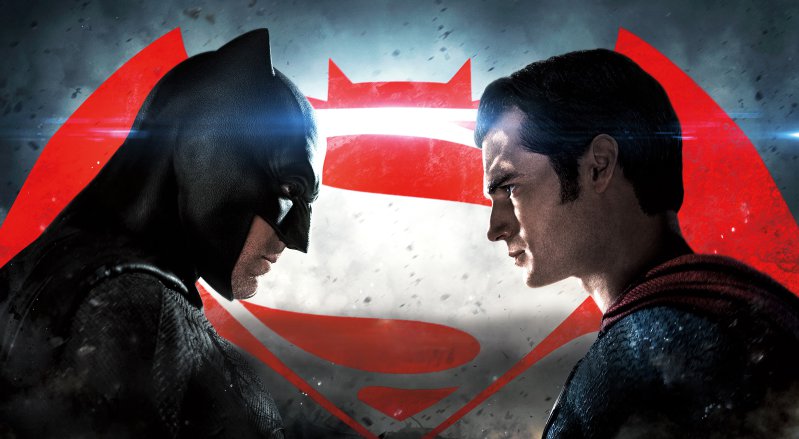 In Batman v. Superman, No One Wins 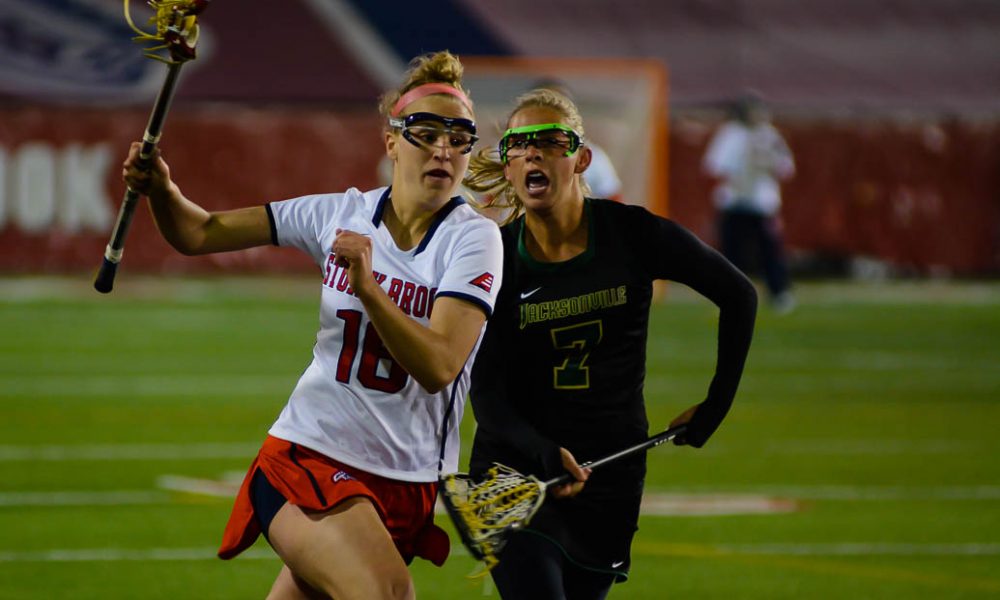