During a meeting with the student media on March 9, the Vice President for Finance and the Chief Budget Officer, Lyle P. Gomes, announced that there would be an overall increase in the broad-based fee for the 2016-17 academic year.

Gomes announced that the fee had a small increase of 2.2 percent from the previous academic year.

Gomes, along with several other student-based committees and university officials, proposed a fee increase of $22.50, which would bring the total amount to $915.25 per semester for full-time undergraduate students.

“Psychology staff needs reinforcement,” Julian Pessier, the interim director of Counseling and Psychological Services (CAPS) said. “We want to make sure that students don’t have to wait too long to take advantage of our services.”

CAPS proposed an $8 fee increase for supporting various services like the 24-hour helpline, CAPS After Hours, as well as Let’s Talk, Mindfulness Meditation and Animal Assisted Therapy. “We have noticed a 25 percent increase in direct help,” Pessier explained, saying that their demands from the student community have risen. Pessier explained that CAPS aims to add programs to help make them “more accessible to the students.”

Besides CAPS, the technology sector of the university run by Division of Information Technology (DoIT) has proposed a Technology Fee of $12 per semester that would help support some 1500 workstations on campus, including 50 in the Residence Halls, in addition to 12 public computing (SINC) sites in academic buildings, four Collaborative Learning Areas (CoLA) and 24/7 access to the Melville Library.

Eduroam, a worldwide wi-fi access service that helps students connect to the wi-fi services in other schools with their own college NetID and password, is being implemented at Stony Brook University,  resulting in a “25 percent increase in network usage,” Diana Voss, Director of DoIT said.

“We also need the increase for the 200 students we employ per year at the University Libraries,” Voss added.

University Transportation, convinced by routine student feedback from the SBU Transportation and Parking Advisory Group, proposed a $2.50 increase per semester. The increase aims to support the change in transit schedules, the registered 16,500 rides by SBU Wolf Ride, and the SBU Smart Transit system, which allows users to check the wait-times for their buses using  GPS technology.

“Shelters have also been made larger to hold more students during inclement weather,” Connell Friel, the Director of West Campus Custodial/Operations and HVAC Projects said.

Campus Recreation and Athletic Services remains without a proposed fee increase. “There is no recommended increase for those two services,” Gomes added.

Gomes also explained that there will be meetings over the next several weeks to go over the proposals with students.

A feedback form for the fee increase proposal can be found on the Bursar page : http://www.stonybrook.edu/bursar/tuition/fees/ 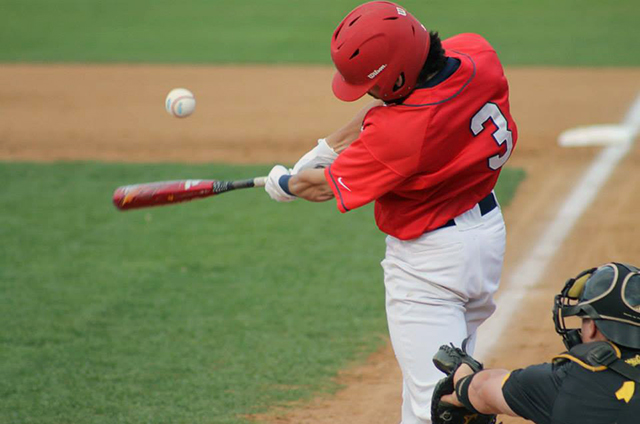 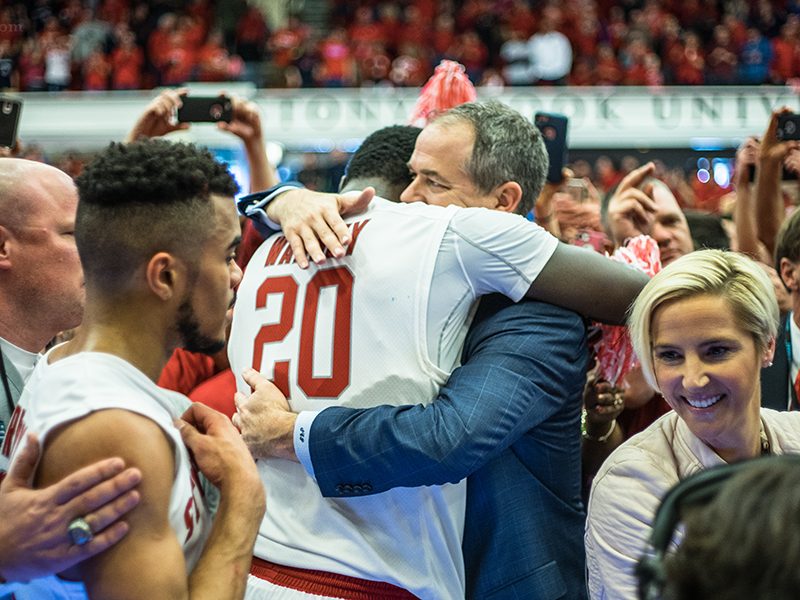