The Stony Brook Seawolves (5-7) cruised to a victory over the Villanova Wildcats (5-10) on Saturday afternoon thanks to their three-run fifth inning.

The 8-3 win marked the first time that Stony Brook has won two straight games this season.

Freshman left fielder Joe Baran drove in sophomore third baseman Bobby Honeyman with a single to left field to put Stony Brook up 4-3 in the fifth inning. The next batter, freshman designated hitter Dylan Resk, drove a two-RBI double to score junior catcher David Real and Baran, giving the Seawolves with a 6-3 lead.

“My previous at-bat, I struggled with men on second and third,” Resk said. “I knew that this at-bat, I had to get it done.”

Villanova pitcher Kagan Richardson earned the loss after getting roughed up in the fifth inning and got his first loss of the season. He pitched 2.1 innings and gave up three runs on four hits and struck out one batter.

He relieved sophomore right-handed pitcher Ryan Doty in the third inning, who gave up three runs on three hits in two innings. Doty struggled with his control, walking five batters.

On the opposite side, senior right-hander Chad Lee got the win for Stony Brook, improving to 1-2 on the year. Lee pitched three scoreless innings in relief for junior right-handed starter Cameron Stone. Lee gave up five hits and struck out one batter during his long relief outing.

“Particularly today, I didn’t really have my stuff,” Lee said. “I knew to be successful, I had to pound the zone with a quick tempo and mix it up against [Villanova]. I’ll come in whenever my name is called, whether it’s long relief or closing.”

Stone, who was a relief pitcher often used as a closer last season, started his fourth game of the season and remained at 0-2. Today, he gave up three runs on three hits and had three walks and strikeouts each in 4.1 innings. Head Coach Matt Senk is trying to experiment with using Stone as a starter, who has struggled in the rotation so far.

“Cameron is a bit of an enigma right now,” Senk said. “He’s got good stuff, and if those first few pitches weren’t low 90s, I don’t know what was, but it’s about locating. It’s not the same Cam and I know he’s frustrated by it, but the jury’s still out. I can’t say for sure if he’ll start next weekend.”

Honeyman had a strong game on both offense and defense. He went 1-2, walked twice, stole a base and scored two runs.

“We have a lot of speed on this team, but I’m not one of the fastest guys,” Honeyman said. “I want to get on base and help our team.”

He also made a couple of nice plays at third base, including a big one in the eighth inning to quell Villanova’s rally before it could inflict damage. Junior Donovan May hit a ball hard down to Honeyman, who dived and got senior Max Beermann out before throwing it to first to complete a 5-3 double play.

Villanova got on the board first, courtesy of junior second baseman Todd Czinege’s sacrifice fly, but that would be the only time the Wildcats would have the lead during the game.

Villanova tied the game at three in the fourth inning on junior outfielder Donovan May’s two-RBI triple to dead center, but those were the last runs the Wildcats would muster against Stony Brook.

“We’re trying to go out and play consistently every day,” Senk said. “To come off of [Friday’s] win and then come back today and play at a high level is important.”

Stony Brook’s next game is  on Sunday, March 13, against Fordham at Jack Coffey Field in the Bronx at 1:00. 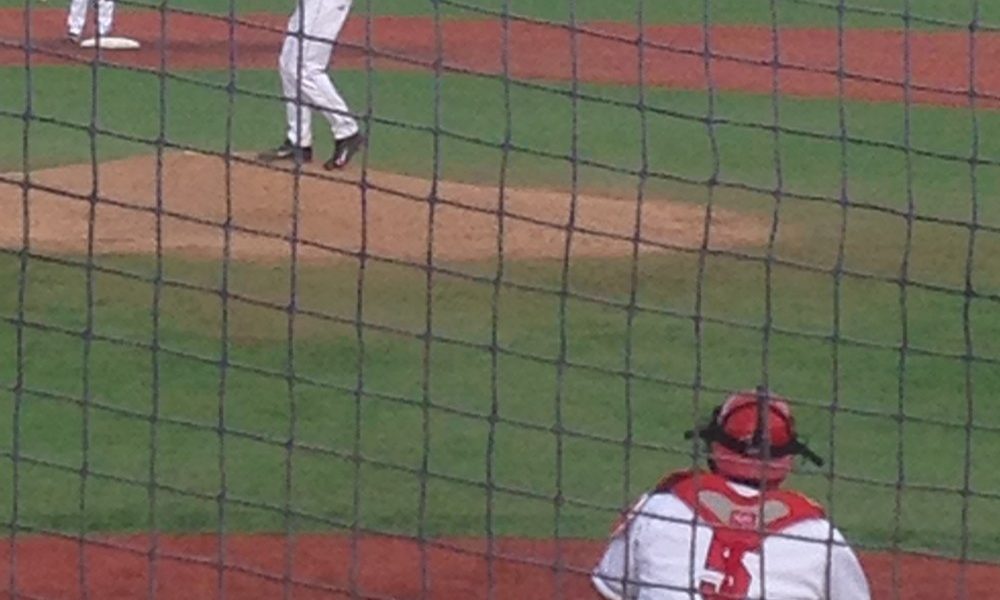 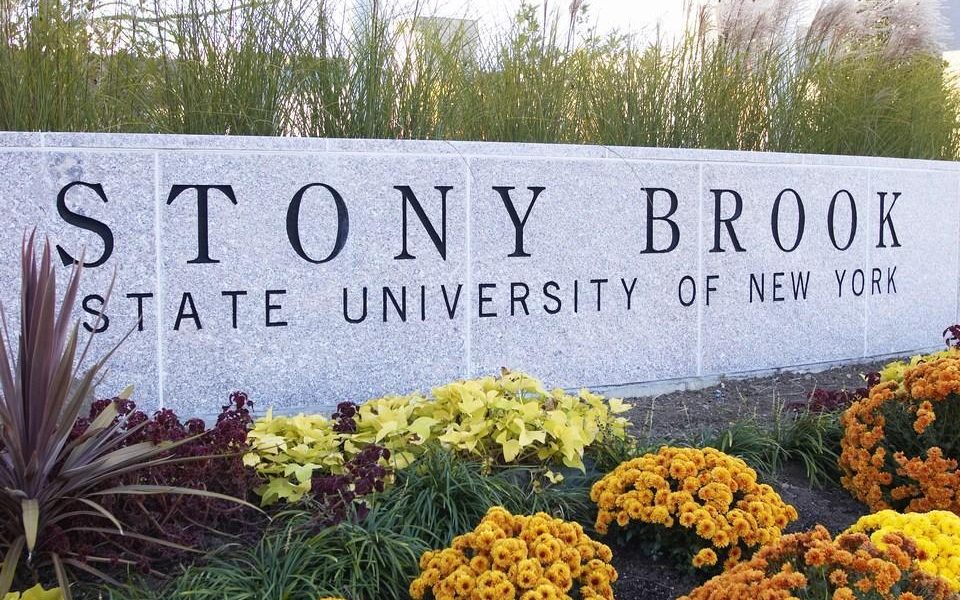