Shreeya decided to buy her own birthday cake. She went into a store in Queens and chose chocolatey “Black Forest,” invited all her friends over, and this time, unlike so many birthdays before, she ate cake and was happy. She remembers, “It tasted like freedom.”

This was her 19th birthday, but from 10th grade through her senior year at Forest Hills High School, Shreeya Tuladhar had been starving herself.

Now, Shreeya is healthy, and she is hoping to help others down the long and difficult road she traveled from a girl struggling to love herself to an empowered, successful and healthy woman. In April of last year, she started Project BEaUtifull, a non-profit organization that raises awareness of body image issues.

Years before Project BEaUtifull and her birthday cake breakthrough, Shreeya’s boyfriend of two years broke up with her. While doing so he told Shreeya she was worthless, disgusting and talentless. That’s when she stopped eating.

“I would skip breakfast and say, ‘Oh I’m running late for school.’” She even tried to convince her counselor to not give her lunch periods by claiming she had too much work and had to be home anyway. “A friend of mine hugged me and my hip-bone poked him. He pulled at my shirt and gasped.”

Her friends from high school describe her as one of the most involved students in the class, with a schedule full of extra-curriculars. Her busy schedule masked a secret she was keeping, one that forced her to accept dizziness as a part of her everyday life. It was a secret that left her tired and unable to focus. Her priorities were school, clubs and being skinny.

Stony Brook University tested these priorities. She remembers seeing the student orientation performance “Swallow This!,” an on-campus improv group that explores issues college students face. Shreeya finally felt like she wasn’t alone. She thought other students in the auditorium watching might be feeling just the way she had been for the past two years. But it wasn’t until her Writing 303 class on the personal essay that Shreeya revealed her struggle with anorexia.

Professor Cynthia Davidson assigned a final project. “It was basically explain your life using 10 to 15 pages but don’t make it ‘I was born here and this and that.’ Pick something that’s been there throughout your life,” Shreeya explained. Her body image issues had been there as long as she could remember.

Shreeya was born in Nepal. She has thick, silky brown hair, deep brown eyes and a playful closed-lipped smile that, if you don’t know what she’s thinking, you might assume she’s just heard a fun bit of gossip and is dying to tell you about it. One of her earliest memories of being aware of her body and her appearance was when she was five years old.

“I remember looking in the mirror and turning around and being conscious of my stomach.” She went on to become a child model. From age 7 to 10, the pressure to be skinny and beautiful seeped into her thinking and remained there, distorting her own perception of herself for years to come.

She wrote about all of this in her final project, a grim chronology of her struggles that forced her to look back at an old diary she had kept at the time. Her younger sister sent them to her and as she read the entries, she started to cry. “It was so much negativity,” she admits. And as she read entry after entry, she saw her younger self falling deeper into self-hatred.

She began going to CAPS, the University’s counseling and psychological services, and continued to work on her final project, which also needed to include a video component. She took her friends and went into Times Square armed with a video camera and post-its that read “You’re beautiful.” As strangers reached to grab one at random, and read the surprising message, they smiled and laughed and thanked her.

“If other people can make me feel ugly about myself, I can make people feel beautiful by myself,” she said.

It was Shreeya’s final project, and she thought it would end with the close of the semester. But that summer, she received an e-mail from her freshman year English professor, Matthew Miranda. The English Department wanted more, and Shreeya gladly accepted the task. This was her opportunity to take her triumph over her own issues and spread that positivity and example to other.

The video that she posted on YouTube was switched from private to public, and Shreeya made a Facebook post calling friends and family to participate while revealing her secret struggle. Within minutes she had text messages and comments from friends who were surprised but supportive and ready to join in her growing project.

Shreeya also had to tell her parents. “They had no idea,” she said. In the past her dad had told her it was just “teenage stuff,” but now she had a video to show them. Her mom teared up and hugged her. They apologized and told her they didn’t fully understand until that moment.

Since then, Project BEaUtifull has grown tremendously. The organization has its own website, Facebook Page and Instagram account. The motto: “As long as you are being you, you are full of beauty.” There are six members and people continue to reach out to Shreeya to get involved. And, professors, as they so often do, are still asking for more.

One of those professors is Dr. Shyam Sharma. He wants Project BEaUtifull to go international. “Living in this world means that what you believe to be universal, abstract concepts are perceived, implemented and have implications that are very different for different people.” One of those abstract concepts? Beauty.

In one of his English classes Dr. Sharma has his students Google image search ‘beauty.’ “What do you see?” he asks. “Women! White! Young! Smiling! Lots of skin! Blonde! Big eyes!” his students call out. Then he asks them to include a location. Perhaps try, “Beauty Africa.” And at times students will cringe as they scroll and come across body piercings that are part of certain tribal cultures. He asks, “Do you think some people around the world will be so unwilling to look at images of our beauty? Scantily clad women who are so skinny it looks as if they’re almost dying?”

The activity is meant to start a conversation about equity, access, hegemony, society, politics and economics among other broad and complex topics.

It’s not an easy task to confront perceptions of beauty on a global scale and analyze their consequences. But, if anyone is up to the task, it’s Shreeya. “This is one of the most engaged, passionate, inspiring students,” Dr. Sharma said.

So now, Shreeya is off onto the next phase of Project BEaUtifull. Recently she partnered with Miss Nepal 2015, Evana Manandhar, who appears in one of the group’s videos. Project BEaUtifull will also become an internship opportunity in the Program of Writing and Rhetoric. As for her body image issues, she admits, “I’m still working on it. Just because I did the project doesn’t mean it’s over.” 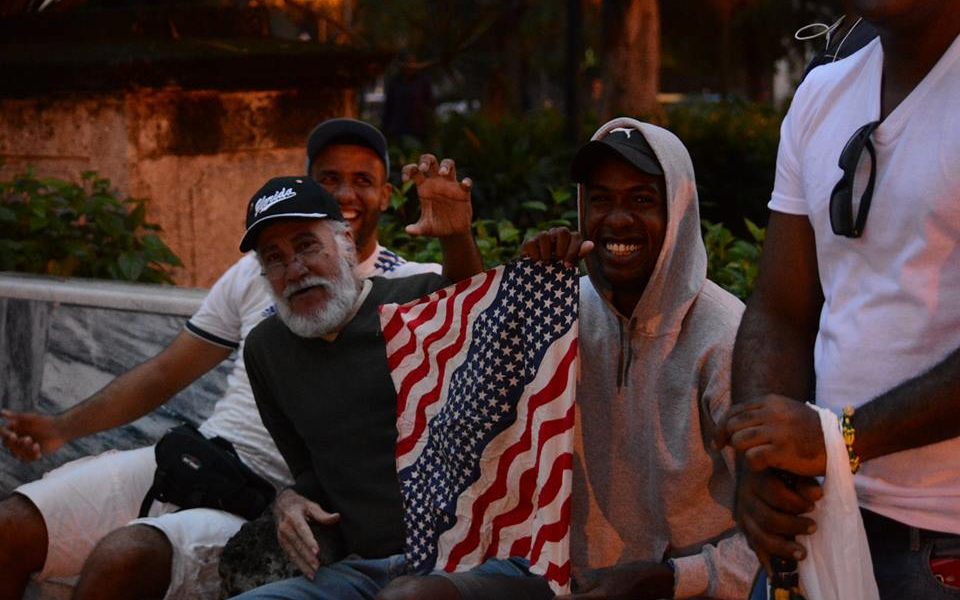 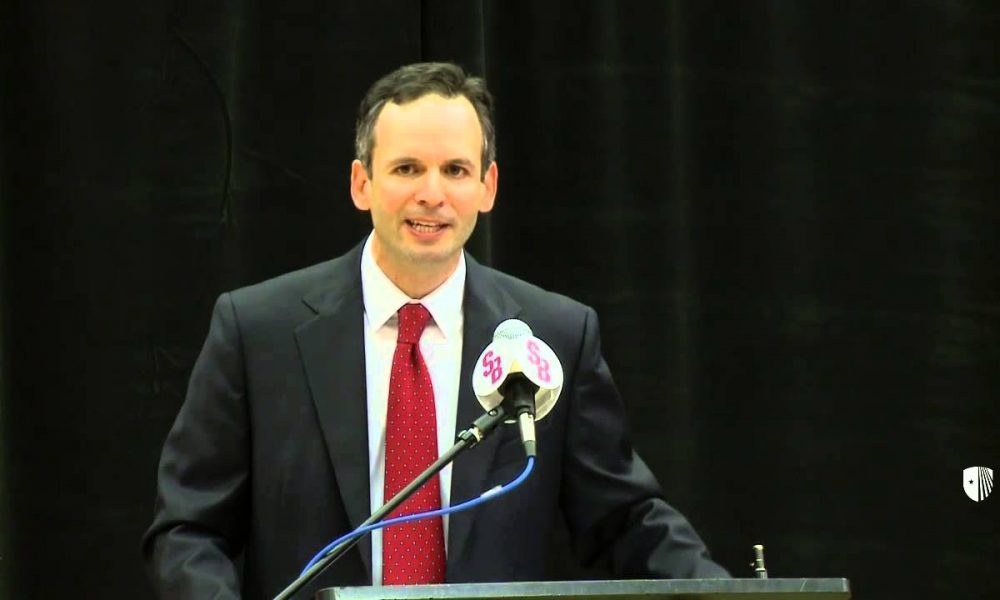