He wants to generate more revenue toward the department and university, while the renovations and projects are paid for by the state.

The next item on his list will expand Kenneth P. Lavalle Stadium, the home of the football and lacrosse teams, with 2,000 extra seats so it can compete with other schools in the conference.

“We have incredible support from the state,” Heilbron said. “We really have a beautiful arena and we really have the stadium as a result. The End Zone Project has been funded through the state.”

He said he knows that he has been a great partner with the University, but his other goal is for the Athletic Department to raise more money on its own. Outside of the money it receives from the state, the university receives financial support from the Stony Brook President Samuel Stanley. Heilbron wants to increase the Athletic Department’s fundraising ability to make money. The upcoming indoor practice facility, he said, will be funded solely on private donations.

“My goal ultimately, however or long it might take, is to decrease the financial burden on the campus so that we can become more self ­supportive,” he said. “We’re a long way from being a self­ supportive program.”

He exemplified LSU’s athletic program with its university and the self­-support system which returned 10 million dollars back to its campus.

Heilbron reflected on Stony Brook’s football team and the conference they’re in.“If you’re in a lucrative TV contract, like the power five conferences are, then you’re able to become a much more beneficial financial position, which really helps your department and your university allocate those resources into academic programs.”

Heilbron said it’s highly vital that the student body supports athletics because of what the programs bring to the university.

“We’re a long ways from that,” he said. “It’s something that we are mindful of.”

Heilbron said that he couldn’t really say how long it would take for the Stony Brook Athletics program to be able to financially support itself because they don’t currently have the revenue strength to do it.

He also exemplified his time as the athletic director at Oregon State, that the Pac 12 network had just launched, and the university was looking at a $3 million influx each year, and that number has gone up. Schools like Ohio State and Texas athletic departments make so much money because they’re directly tied to TV and ticket revenue.

Stony Brook will only have 10,000 seats compared to other schools that have 78,000, so there’s only so much revenue Stony Brook can generate down those avenues. It’s a specific reason why Stony Brook is reworking its facilities, and there are certainly other areas the school can generate revenue from. 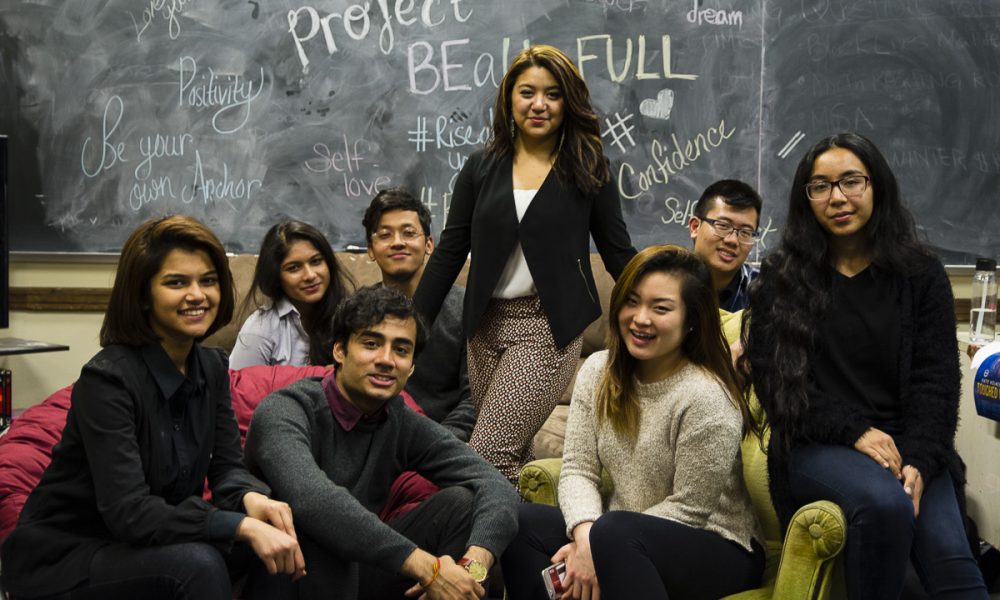 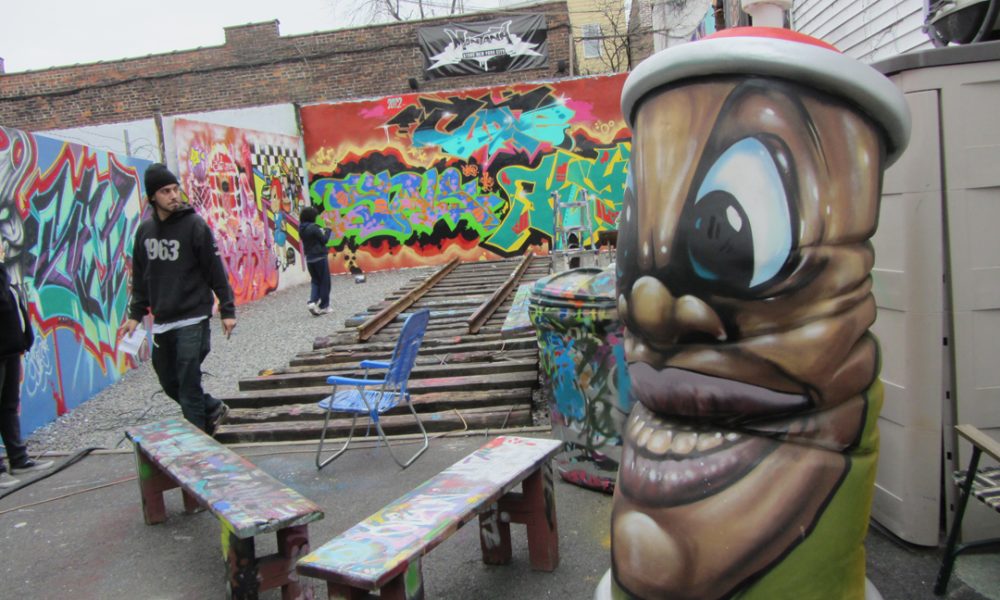 A Home for Graffiti