Last month on February 11th, the Laser Interferometer Gravitational-wave Observatory (LIGO) announced that they had discovered gravitational waves (GWs). Using two arms, the pathways containing the vacuum chambers, at a distance of 2.5 miles each, the group had used laser interferometry to detect a distortion in local spacetime caused by these waves. They were able to observe that lasers had shifted their end position by about one one-thousandth the diameter of a proton due to the change in lengths the lasers travelled. While they had made the observation back in September, it had taken until this point to ensure the validity of the data.

For those unfamiliar, GWs are a significant result of Einstein’s General Theory of Relativity. Einstein’s theory predicts, unlike the Newtonian model, which couldn’t explain what caused gravity, that large bodies curve spacetime around us. It is this curvature that causes the constant attachment to bodies that we experience. This curvature is an effect of the presence of large masses, and while our planet distorts spacetime a little bit, it pales in comparison to the effects seen near suns. Neutron stars, for example, are suns that collapse under their own gravity and combine most of their protons and electrons to form a mass of neutrons, spinning rapidly and bending space around them. Black holes, on the other hand, contain so much mass that at a certain distance from their core, the range of the event horizon, nothing at all – not even light – can escape their pull.

One of the fascinating predictions of this curvature is how it changes as large objects move through space. You could imagine a situation in which two suns are located a few galaxies a part, each feeling a gravitational pull from the other. Suddenly, one begins to move away from the other at a rapid pace. Now what is interesting about Einstein’s theory is that gravity will not instantly change for the stationary sun. Instead, GWs are hypothesized to move along spacetime, causing a rippling effect, leaving from the moving sun at the speed of light, which upon reaching the stationary sun, will affect the strength of gravity in that region.

The discovery by LIGO had actually measured  GWs emitted 1.3 Billion years ago, emitted by the merging of two black holes that were rotating around one another, similar to how a barbell can rotate around its center. It has taken this long to be able to detect these waves due to the nature of their astronomical distances which decrease the energy and weaken their effect on our detectors. Regardless, the results of validating this concept with experimental evidence is a huge leap forward in physics with promising developments in multiple fields.

One of the largest implications for this discovery is its use in studying dense matter. While observations of light given off throughout the universe can be used for distant planets and suns, it comes with complications. Interstellar mass may get in the way, blocking the view, or the light may be bent and never reach us due to the gravitational pull of larger bodies. For instance, we are unable to study the structure of the inside of a black hole. Because light cannot escape these bodies, there are few ways of studying them and the dynamics that occur inside of their event horizons.

Whereas light is bound to the curvature of spacetime, GWs are the ripples in this spacetime which can escape black holes. Because of the nature of GWs, it may become possible to study how black holes merge or wrap around one another because there are no barriers in their transmission from one point in space to the next. Of course, from these high energy events, other areas of physics are developing with great interest.

When asked about how this discovery would affect research conducted here at Stony Brook, Professor Rosalba Perna of the Physics and Astronomy department expressed interest in future detection of “GWs from Neutron Star – Neutron Star and Neutron Star – Black Hole systems… [as these] should be associated with short gamma ray bursts.” For those interested, Professor Perna’s research interests depend upon the release of extraordinarily powerful gamma ray light that are emitted from these collisions. The study of gamma ray bursts, alongside GWs can then be used to discover information about these objects, such as what they are, how fast they’re rotating, and what lies between us and them in the medium of space.

Other implications of GWs include the future study of dark matter as a possible explanation for why our universe is expanding. By using GWs to map out the cosmos, we would be able to accurately describe their location and changes in position with high precision. By studying how these changes occur, it would be possible to observe the effects that dark matter would have and further see if this agrees with the theory behind it.

For all that GWs might bring with the new methods of observing our universe, one of the most impressive feats is simply having the technology able to discover it. Whereas some 400 years ago we did not even understand the mathematical model behind classical gravity, we have come far enough now to detect the faint merging of black holes at astronomical distances away. We’ve gone from steamboats to space shuttles, and candles to lasers within the past 300 years, and if this discovery is any indication of our ambition, we’re nowhere near done. 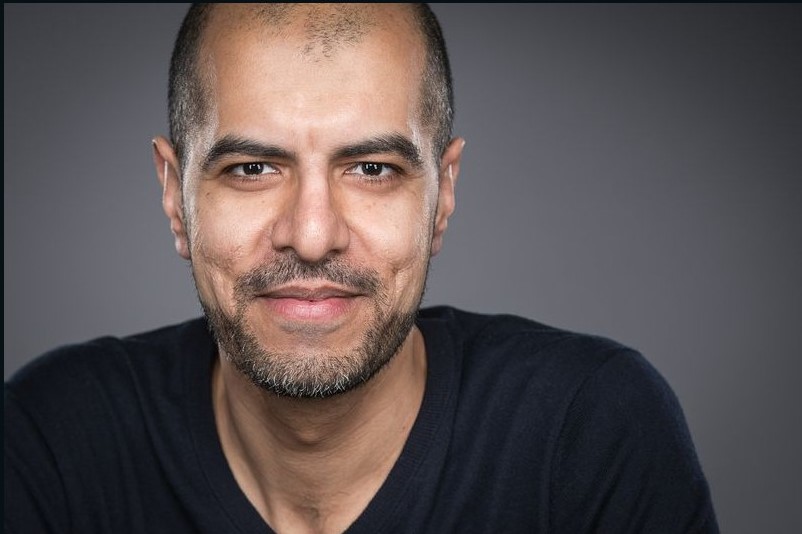 The Unpopular Kids in High School 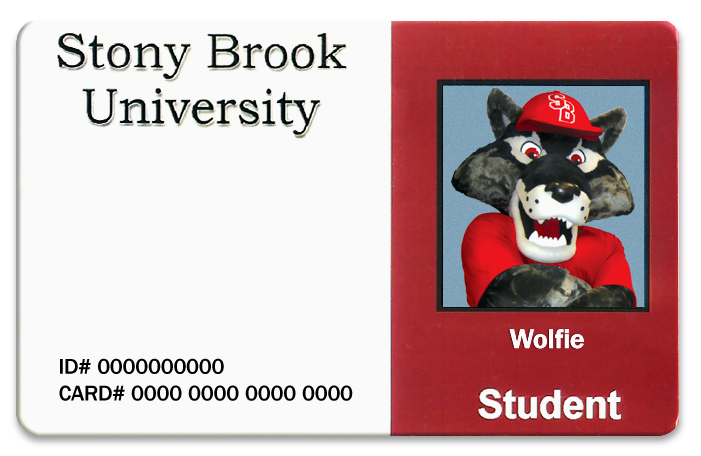