The Great Danes (22-7) spoiled the party for Stony Brook (22-5) in Albany once again, ending the Seawolves 18-game winning streak. Both Albany and Stony Brook came into this matchup undefeated at their home venues.

The two teams had five players in double-figures. Albany got revenge on the Seawolves in a 82-70 win at the SEFCU Arena after losing to Stony Brook 69-63 at Island Federal Credit Union Arena during their first visit on Jan. 22.

Stony Brook was up 20-13 in the first half with 9:29 remaining, SBU’s largest winning margin. Albany answered quickly with a 14-4 scoring run and dominated SBU 24-10 to wrap up the first half. The Great Danes led 37-30 at half and just kept turning it up defensively in the second half.

Albany freshman Joe Cremo led the game with 16 off the bench and went a perfect 10-10 from the free throw line. He also added three rebounds and two assists in just 14 minutes.

Senior Peter Hooley put up 14 points. He grabbed 12 rebounds, had two assists and one steal in 35 minutes.

Sophomore forward Greg Stire played 39 minutes and scored 13 points going 6-9 from the field. He added four rebounds, an assist and a steal.

Senior guard Ray Sanders also put in some scoring damage for Albany. He contributed with 12 points, four rebounds, two assists and two steals in 38 minutes on the floor. He played the most minutes for the Great Danes on Wednesday night.

Junior forward Mike Rowley also cashed in double-digits points with ten and played very good defense. He pulled down three rebounds, had two assists and was the team leader in blocks with two.

“We weren’t at our best, but that’s a credit to Albany,” Stony Brook Head Coach Steve Pikiell said in a press release. “It was a high-level game. When you’re on a winning streak, you get every team’s best shot.”

Ahmad Walker and Jameel Warney led the Seawolves in scoring that night with 14 points each. Warney hauled down eight rebounds, blocked three shots and had two assists in 35 minutes of play. Plus, in his hard-nose play in SEFCU Arena, he beat the program’s all-time scoring record, passing Emeka Smith’s 1,978 points from1993. Warney is also just 15 points away from eclipsing 2,000 career points.

The junior Walker played 26 minutes, had five rebounds, an assist and a steal. Walker took a team high 13 field goal attempts and made six of them.

“We know they’re a great team and they know we’re a great team,” Warney said after the game. “We’ll learn from this and hope to start a new winning streak soon.”

Senior forward Rayshaun McGrew played 33 minutes and recorded 13 points in the loss. He only managed to get two rebounds but also had two steals and an assist. Like Warney, McGrew feels that this is just an obstacle.

“We’ve got to find a way to fight through adversity,” McGrew said. “When you play games like this, you have to be mentally and physically prepared.”

SBU junior Lucas Woodhouse had 12 points, two assists, a rebound and a steal. He made two three-pointers out of five attempts.

SBU senior guard Carson Puriefoy worked to get in double-figures but he had a poor night shooting the ball, only going 2-11 from the field and 1-7 from three-point range. He also missed three free throws out of his eight attempts, out of step with his usual performance. He had three rebounds and turned the ball over four times in the frustrating loss.

SBU also got out-rebounded which is unusual since they pride themselves on being aggressive and crashing the glass. Albany outrebounded them 37-32 with Hooley being the only blue-collar catalyst to grab 10 rebounds or more.

Free throws were not much of a difference but Albany also won that category. Albany shot 77 percent and SBU shot 70, which is solid for SBU as they have a reputation for being a poor foul shooting team. 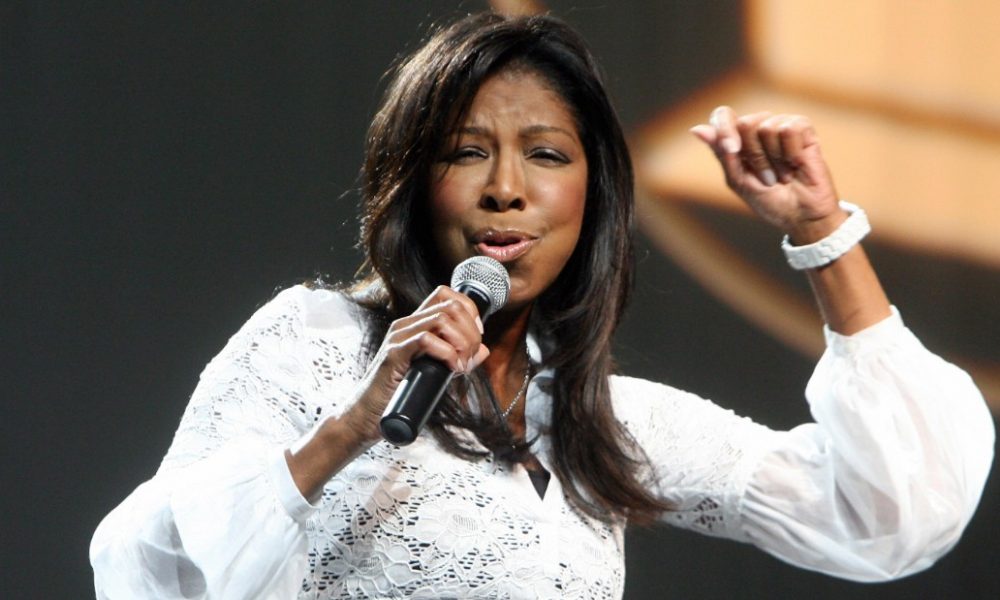 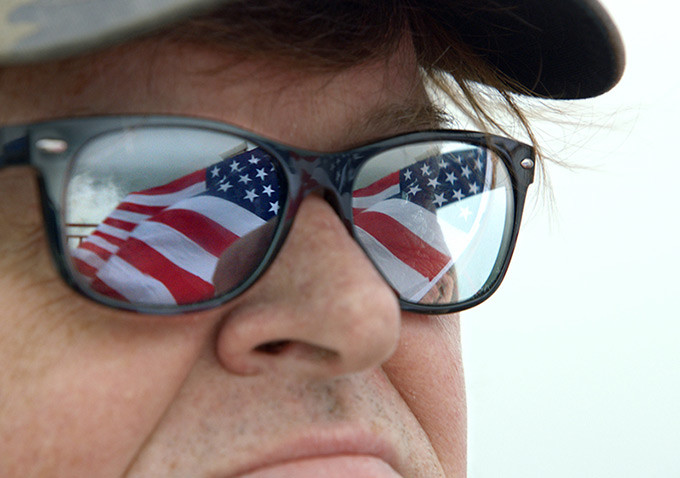 Where to Invade Next?