This year, I had the pleasure of missing out on the Grammy Awards. I’ve heard talk of the awards show being an unremarkable affair rife with performance issues and snubs.  But Lady Gaga’s moving tribute to David Bowie, who died in January, managed to get through my blackout of the event. This made me curious, if the one-time Grammy winner received such a touching posthumous tribute, I wondered how distinguished singer —and possibly my favorite— Natalie Cole was honored at the ceremony, having passed away just before Bowie. Well apparently nothing says, “We truly valued your multiple Grammy-winning musical talent” like a tiny plug towards the end of a 45-second “In Memoriam” clip.

I am pissed that Natalie Cole received such an unremarkable dedication compared to Bowie. While Bowie had a  groundbreaking career and had a huge influence on the industry, Cole definitely deserved her own tribute after all she had accomplished in her life. Cole had won an impressive nine Grammys throughout her career including awards for Best New Artist and Best Female R&B Vocal Performance for her hit single “This Will Be” in 1976, Record of the Year with a duet album with her father in 1992, and most recently Best Traditional Pop Vocal Album for Still Unforgettable in 2009. She inspired millions by overcoming severe addictions to cocaine and heroin in the early years of her career and undergoing treatment for hepatitis C in the same year she won her last Grammy. Despite ongoing illnesses, she continued to perform with an incredible amount of spirit and energy (I was lucky enough to catch her in concert at the Bergen Performing Arts Center in 2014). After all that she worked for and suffered through, one would think that her life is worth much more than the end of a short clip at the recent Grammys.

I must betray some bias on my part, though. I grew up listening to the sweet and lovely voice that belonged to the daughter of esteemed jazz singer Nat King Cole. My first Natalie Cole song was “Tell Me Lies,” featured in the 1997 animated film “Cats Don’t Dance.” It was a somber yet hopeful piece about being constantly fooled by pretty promises but making the effort to see those promises through. As a timid and unconfident fourth grader, “Tell Me Lies” gave me a lot of courage in several endeavors and kicked off my penchant for singing, as well as my love for Cole herself. She sparked my love for jazz music and expanded my view of the world as a child who had grown up on nothing besides anime. The entirety of the aforementioned Still Unforgettable became the background music to the majority of my adolescence as my iPod played at least one song from the album every single day. It introduced me to a lot of classical jazz hits like “Something’s Gotta Give,” “Nice ‘N’ Easy” and “But Beautiful,” which quickly became some of my favorite songs to hum and sing. It was her voice that inspired me to try harder in my chorus classes, move on to the more-talented echelon of high school singers in Chorale and even nab a small solo in an after-school jazz choir rendition of “But Beautiful.”

Even if I didn’t love Natalie Cole, her illustrious career deserved much more than what she got at such a prestigious awards show. It’s unfortunate that the passing of such an iconic musician is constantly being overshadowed by the passing of another iconic musician. I certainly don’t discount what David Bowie meant to music and to fans around the world, but I only wish that she got as much recognition as Bowie. I suppose all I can do is offer my words as my own small tribute.

Farewell, Natalie Cole. To me and to music, you will always and forever be unforgettable. 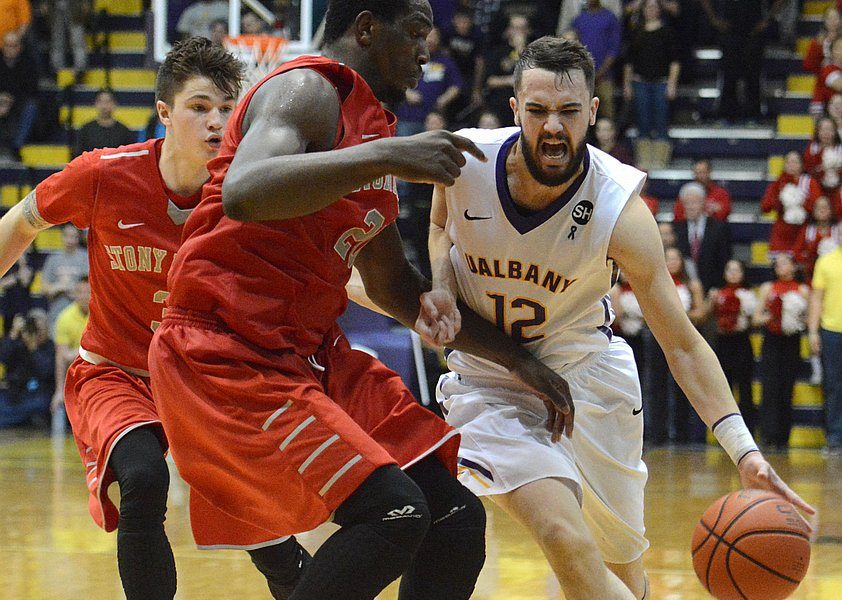