While many musicians make it a priority to find their own sound and style, one Long Island band has blended the musical talents of John Mayer, the Beatles and Stevie Ray Vaughan together to form their own unique style. From a Long Island garage band to an east coast touring group with thousands of fans, the brothers in their late-20s have taken large strides in a short music career as the Como Brothers Band. Fans who have stumbled across the Como Brothers say that their bond is very clear on stage and adds to their performance value.

“Working with my brother is great, he’s my best friend,” Matthew said.

The two Comos were born in a small suburb on Long Island, NY. Their home was filled with musical influences, mostly from their father, James Como. “My mom and Dad both love music and always played Billy Joel, Huey Lewis and the News and The Beatles in the house,” Matthew said.

Their father and uncle, Lawrence Como, played together in a band during the 80s in New York City. Along with their father’s side of the family, the Comos’ mother, Ann Como, has also been very supportive from the beginning. She and James would sign them up for piano and drum lessons after school to support their musical endeavors.

Andrew began his musical talents during his time in an elementary school concert band, where he played the alto saxophone and guitar. In Saint Anthony’s High School, he transitioned to a tenor saxophone in the symphonic band. Matthew followed suit with guitar and bass guitar in elementary school and throughout high school.

The Beatles were one of the key bands that helped shape and develop the brothers’ tone and style. “When I heard the song ‘Day Tripper’ by the Beatles, I was immediately hooked,” Matthew said. “Soon after I fell in love with the story of the Beatles and how two people came from nothing to become the best songwriters of all time. I felt Andrew and I could have the same kind of story.”

Their father and uncle pulled an Elwood Blues and got the band back together. The Comos formed a Beatles tribute band, The PJ Day Trippers. Andrew was George Harrison, Matthew was John Lennon, their father was Ringo Starr and their uncle was Paul McCartney. This introduction to playing live music and rehearsing led the brothers to pursue their start in songwriting. The songs and styles Matthew and Andrew played would have a lasting impact on the way they would compose their own songs later in their musical career.

As their composing skills improved, they enlisted the help of high school classmate and friend Dorian Costanzo to play the drums. In 2010 they released their first album, an EP, titled Get Me Back To You. They weren’t the Como Brothers yet as this album was simply billed as Matthew & Andrew Como.

“Our first EP, we were really trying to find out who we were. We were experimenting with sounds and songwriting,” Matthew said. “Of course now we look at our first CD and think it’s garbage. For me it’s just fun to listen back and hear how we were developing as musicians at that time, and then I compare it who we are today and I’m very happy with our progress.”

The Speed Of Sound EP was released in 2012 and featured a more substantial rock and roll feel to it than their first album. Still Waters followed later in the same year with a somewhat toned down feel in the rock and roll tone in some songs, with more pop rock influences in most of their songs. These next two albums were the start of the Como Brothers Band.

In 2013 their first full album, Baby Steps was released. It really set the tone and foundation for what was to come in future work by the brothers. Brass instruments were introduced, with saxophones and trumpets in songs like “Gotta Be True” and “Straight Face.”

Mike Watts, who owns VuDu Studios in Port Jefferson, has been the band’s producer for the first few and most recent albums. “My initial impression [of the band] was that they were extremely nice, focused and talented guys who had a ton of potential,” Watts said. As the brothers progressed in their musical career, Watts noticed a change in their music. “They progressed exponentially, with more poetic and clever lyrics,” he said.

Getting in the studio was the band’s primary goal, yet they often lacked the funds to do so. During the day, the brothers worked on marketing dental supplies to collect the money for recording. Matthew and Andrew saved, practiced and played shows to build their fan base while waiting between albums. But when they aren’t working, they’re either writing new songs or perfecting their current ones. “In college we would even practice eight hours a day,” Matthew said.

As they continued to practice, they would listen to some of their older work to compare their musical skills from the previous years. “I think the main difference between each album is that as you progress through our discography, there’s more of a maturity in each effort in terms of playing, singing and songwriting,” Andrew said. “For The Speed of Sound, Still Waters, and Baby Steps, we were really finding our footing as songwriters and players.  Each of those albums made us want to become better and taught us something about ourselves in terms of how we can improve.”

In 2015 their career took another leap with drummer Steve Jordan and keyboardist Andy Burton joining the band for their Imagination EP. These two musicians came from one of the Comos’ biggest influences, John Mayer. Nuances and tones similar to Mayer’s can be heard throughout the album, down to the same guitar tones used in his own work in songs like “Good Enough for Me”.

They covered Mayer’s rendition of Jimi Hendrix’s original, “Bold as Love” as a bonus track on the album, and the resemblance of the tone is strikingly similar, especially with Mayer’s Jordan providing the beats on the drums. They sounded more relaxed in their work and played as though they enjoyed every note rather than a rush to finish each measure.

With Jordan and Burton backing them with their industry-known talents, the Como Brothers Band pushed through barriers that may not have been possible without some big-name talent on the album, helping the possibility of a record deal.

“I wouldn’t say we’re waiting for that big break as much as we’re trying to make it happen,” Andrew said. “A lot of people get caught up with the idea that someone is going to pluck you out of nowhere and make you blow up.  We realize that you have to do that for yourself, and ever since we realized that, we’ve seen the most growth in our band – both from a fan base and songwriting/performing point of view.”

Andy Burton stayed on the keyboard for the band’s first live-recorded album, “Live at 89 North!” Aaron Sterling, a drummer known for his work with Taylor Swift and Mayer, replaced Jordan for this show.

The brothers are already writing new songs and saving their funds for their next album to be recorded. “We have been expanding in the last year and playing shows up across the East Coast down to Virginia, Tennessee and Florida and along the coast all the way up to upstate New York, Boston and New Hampshire,” Matthew said.

As for what the future may hold for the Como Brothers Band, Matthew and Andrew are very optimistic and will continue to grow as musicians in both skill and popularity. “Music is all we want to do – it’s a never ending rabbit hole, and I think that’s the thrill of it all.  You want to chase that and really see how deep you can go,” Andrew said.

“We expect to always love playing in New York – but we will be moving on to play across the country and the world,” Matthew said. “Our musicality and vocals are at the best they have ever been and continue to improve.  I am certain that the best is yet to come and that our best music is just across the horizon.” 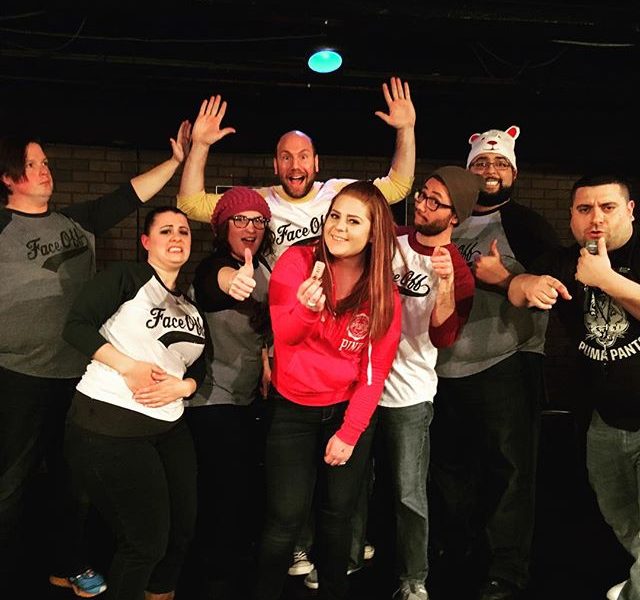 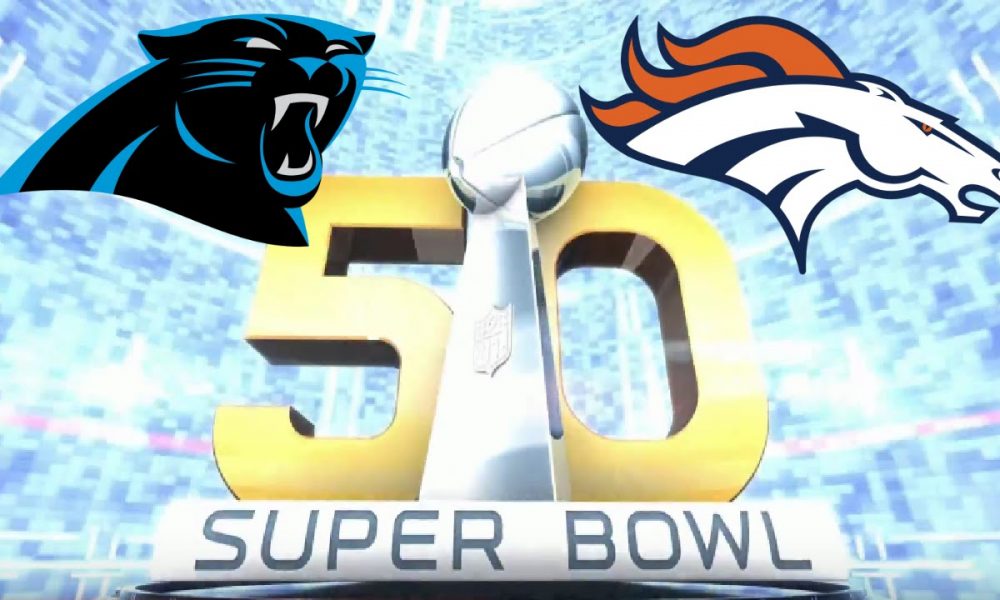