The Seawolves’ offense has been spectacular so far this season averaging 83 points a game through six games. That offense continued to explode in their victory over (4-1) Princeton 91-77. This is the second consecutive game Stony Brook has scored over 90 points.

Stony Brook seniors Jameel Warney and Rayshaun McGrew played exceptionally. They combined for 44 points, and went 19-24 from the field and pulled down 22 rebounds. Warney had a career-game with 26 points, 15 rebounds, five assists, one steal and eight blocks in37 minutes played. McGrew finished with 18 points, seven rebounds, two assists and one block in 33 minutes.

It was also an emotional game for McGrew, as he found out just before tip-off that his mother passed away from cancer. McGrew missed the first game of the season against USMMA to be with her back at home in Chicago.

“My sister called me right before shootaround,” McGrew said. “I huddled up with my coaches and the team and coach asked me if I was able to still play, and I didn’t want to let the team down.”

For the Princeton Tigers, freshman guard Devin Cannady and junior forward Henry Caruso both led the team in scoring with 16 points. Both  struggled to shoot the ball as they only shot 33 percent (8-24) from the field. Junior forward Steven Cook contributed with 14 points and made 40 percent of his shots (6-15). Junior forward Spencer Weisz also contributed with 10 points making four of his nine shots. But it was not just them: the whole team shot 36.5 percent (27-74). They also shot below 30 percent from three point range, hoisting it from beyond the arc 34 times and only making ten.

Overall, The Seawolves were dominant  as a team in various aspects of the game. They made 63 percent (33-52) of their overall shots and were very efficient from three point range making 7 of their 11 attempts. They only missed three free throws and made over 20 trips to the foul line and they made the extra pass, racking up 26 assists as a team. Lucas Woodhouse, Bryan Sekunda, Carson Puriefoy and Jameel Warney all had five assists.

“We shot the ball well the whole game and we had great halves,” Pikiell said. “We shot great from the foul line too so that’s huge. I’m more proud of our defense because Princeton is one of the most efficient scoring teams in the country. Over the last two games, they scored 97.9 points per game and we held them to 30 in the first half. It’s their lowest half they’ve had this year. We did a great job defensively.”

Stony Brook’s Carson Puriefoy and Ahmad Walker struggled taking care of the ball today combining for eight turnovers. Walker only played 16 minutes and fouled out but he did have six points and only missed one shot. For Puriefoy, he only made one of his eight shots and had five turnovers. Stony Brook turned the ball over 18 times while Princeton took care of the ball only having six turnovers. It was the offensive efficiency that killed the Tigers.

The Seawolves are making their presence known offensively and defensively this season. They are only letting up 60 points a game to their opponents.

The real test comes next game on the road against high-ranked Notre Dame. That game will be televised on ESPN. As for Princeton, their next game is on Dec. 8 at Saint Joseph’s. 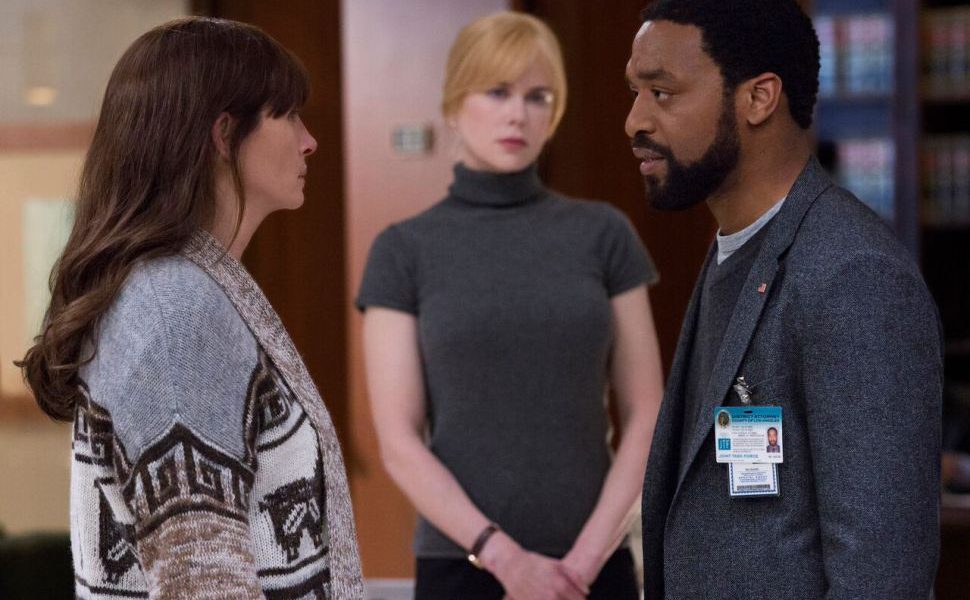 Double Feature: Secret in Their Eyes and By The Sea 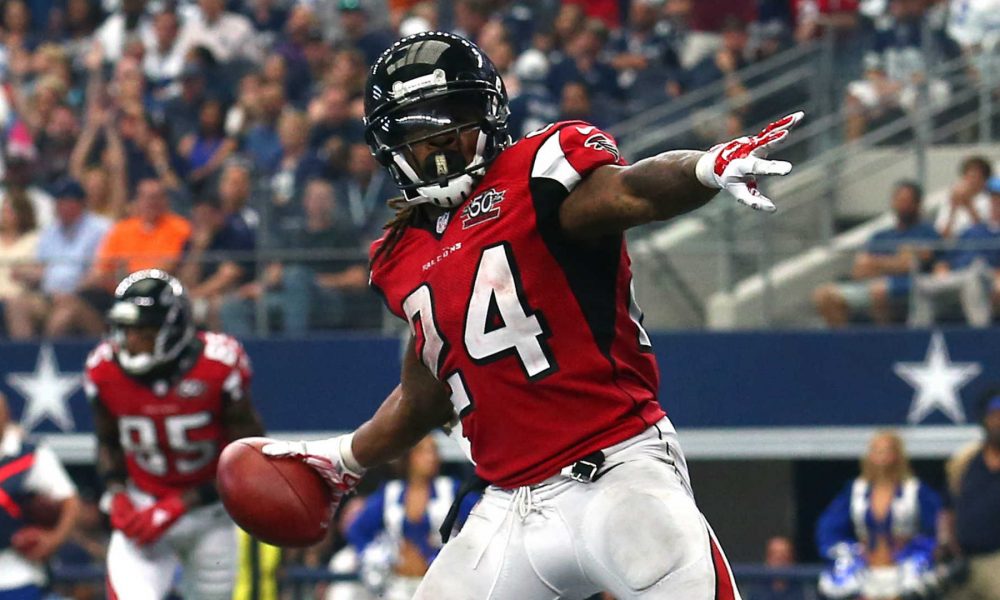