In a post-apocalyptic time, weapons have vanished off the face of the Earth and the world has turned to martial arts for protection. The Caretakers, an enigmatic militia group, come to alleviate the aggression and fear that people are suffering due to the tragic losses and financial strain of this new age. The graphic novel follows the lives of five females who vary in country of origin, backstory and the martial art that they have mastered. The five are brought together by the “International Kombat Games” that promises to bring wealth to the martial artist who wins and who will also become the latest recruit for The Caretakers.

The lead, Suriani “Blade,” throws the five together despite their differences to further her cause of finding out if The Caretakers had something to do with the world’s destruction.

Blades of Hope thrives on the powerful representation of the female spirit and the perseverance of the human soul after pain and anguish has turned a person’s character indomitable.

The art is reminiscent of Dark Horse Comics’ Avatar: The Last Airbender and The Legend of Korra in style, compounded with loose, flowy garments, it looks like something straight out of Sinbad or The Prince of Persia. The swirling, detail oriented scenes and beautifully showcased fights are half of the reason to look into this. The other half is the plot.

Despite the handful of characters, everyone will find a favorite among them. The martial arts sequences can be appreciated by those who have done martial arts as most panels are accurate and well-researched.

The graphic novel is also jam-packed with inspiring quotes from individuals such as Maya Angelou and Bruce Lee that display gorgeously in the foreground of destructive scenes. At New York Comic Con, the creator Maryam Awan, mentioned that once the series is released as in animated form in two years, the novels will cease to be made. In other words, don’t let this one slip by. 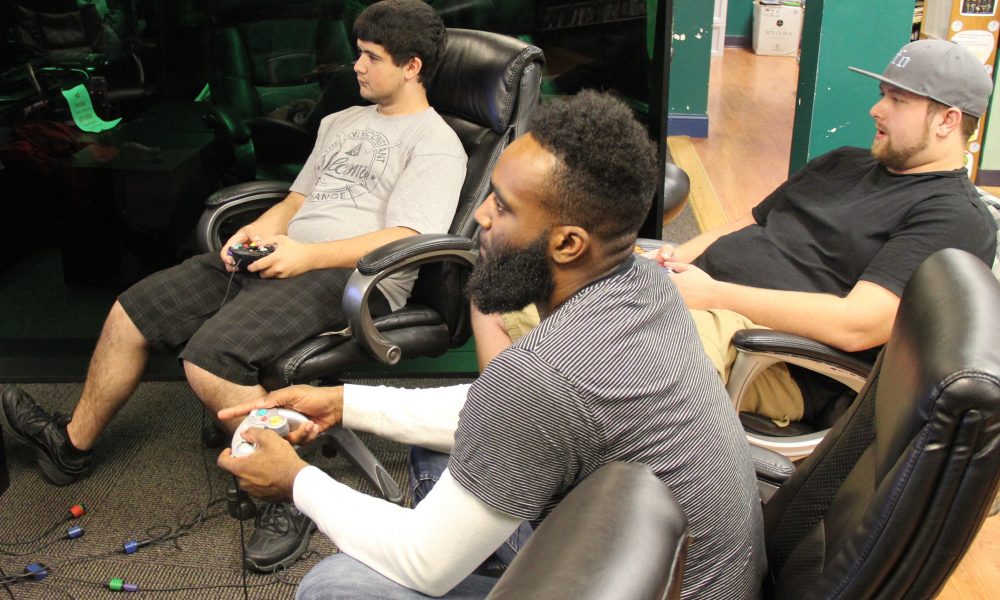 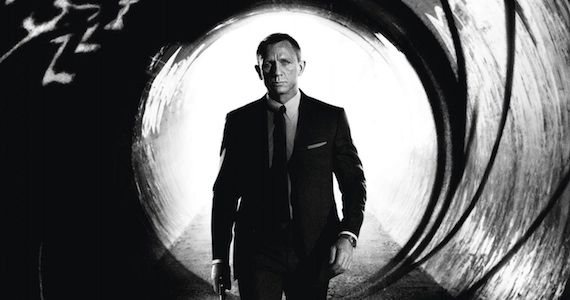 The History of Bond Music