Lucie Mullen took her painting down from what was becoming a progressively barren wall. Her portrait was like that of a stained glass Madonna, but instead, her face was modeled for another member of her close-knit community, a photo-artist named Johnny “Mike” Hollingworth.

The bare walls were just the first part of the routine for the members of the Patchogue Artspace community. Just a day after the end of their Faces of Artspace exhibit, they had already returned their pieces to their apartments and were already planning for the next exhibition. They all live at Artspace, a community of affordable apartments designed to accommodate artists.

At the Patchogue Artspace, most of the artists know each other, and the influence flows back and forth. Rich Belsky, who’s dressed in a newspaper boy cap and rolled up sleeves, works in glass. Sonia Vera-Leon and Lisa Destefano didn’t wear shoes for the trip downstairs from their apartments, and they work in paint and ceramics. Dressed in a Minecraft hoodie, Johnny “Mike” Hollingworth works in photography.

To get their apartments at Artspace, the residents first threw themselves into a pool of applicants. They were then chosen by lottery. Only after that were they put through a grueling process of showing their work to the Patchogue Arts Council. After gaining approval, they were allowed to move in.

“My son said, ‘Get out of here. You’re not an artist.’ But I’ve dabbled in photography,” newest resident, Theresa Skelaney said. She had done photography for years but originally did not think her work was good enough to call herself an artist.

“I was on the waiting list for several years. I got in.”

Belonging to a community of artists has charged her creativity. She no longer simply dabbles in photography, but displays it in the building’s exhibits. “Now I want to try figure drawing. I have the bug,” she said.

At the table’s head, the building’s community organizer, Tracy Todd Hunter shifts papers around and uses his soft, passionate voice to cushion the artists into a lull.

Both Suffolk and Nassau county hold a $1,100 monthly fair market rent for an efficiency apartment and $2,234 for a three-bedroom apartment, according to the National Low Income Housing Coalition. For burgeoning artists the housing situation is one of the hardest to overcome.

Even successful artists have known the struggle of finding housing that would consolidate their work but would still remain affordable.

“I think it’s somewhat desperate now,” Professor Howardina Pindell of Stony Brook University, whose work has been showcased in the Metropolitan Museum of Art and the Museum of Modern Art, and even then had major difficulties finding a place to live and work as an artist, her best option, several decades ago, being an illegal apartment.

While the residents either do commission work, work in museums or in studios, some find that the true purpose for their work is the process of art itself.

“It is for the sake of art. It can be so unadulterated,” Rich Belsky, a resident since 2011, said.

Before Artspace, Belsky worked on his art from his bed in “some lady’s basement because that’s all I had room in my apartment for.” He recalled no one seeing his work and compared that to his home at Artspace where not only does the public have access to it, but also being around other creatives has given him a drive to constantly improve and try different things.

The rent of the Artspace buildings, which are built by the non-profit company of the same name and are dotted among the Northeast and Midwest United States, is cheaper than the rent of the surrounding area. This varies by location. Looking 60 miles west, El Barrio’s Artspace in Harlem, New York can cost $1,022 for a two-bedroom, with the surrounding area costing upwards of $1,481 for the same sized space. Patchogue Artspace for a two-bedroom goes for about $1,300, according to the residents. In comparison the rent for a two-bedroom in Suffolk County is $1,718.

Tracy Todd Hunter was one of the first to get an apartment at the Patchogue Artspace in 2011. He helps coordinate upcoming exhibitions displayed by the Plaza within Artspace that is open for the public. He’s retired now, he says, but he still curates the exhibitions shown to the public by Artspace artists and is the co-founder of Of Colors A Creative Collective.

“They didn’t want artists because of a reputation,” Hunter put up finger quotes, “that stigma.”

“Artists are crazy, they’re this, they’re that. And we have proved them… right and wrong,” he laughed. “We are proud of what we are and what we do.” 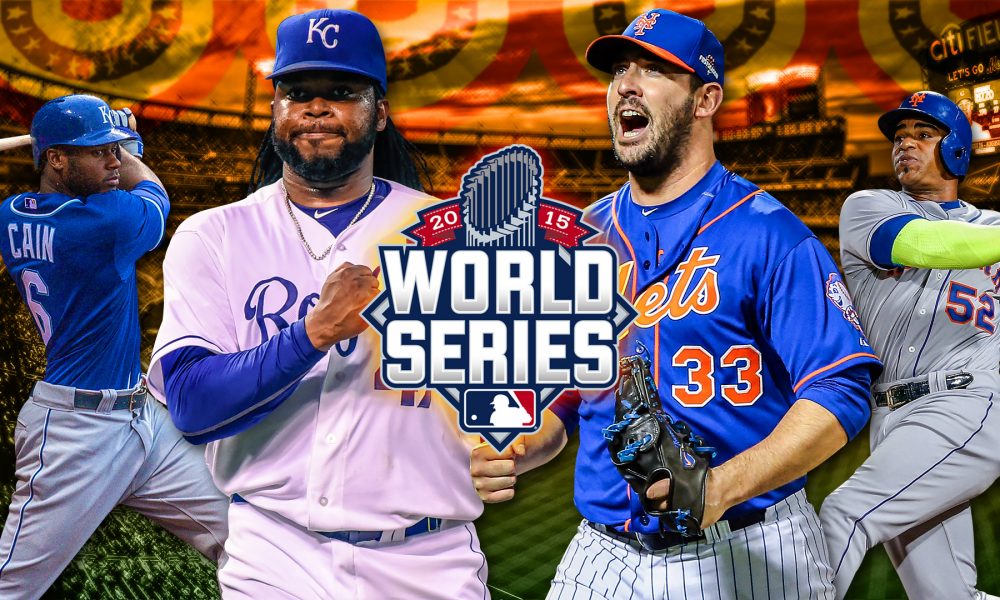 World Series Recap: How the Mets Beat Themselves