Small quantities of THC, or tetrahydrocannabinol, the main chemical responsible for marijuana’s psychological effects, could be engineered from yeast, according to a paper published in August  by  scientists at the Technical University of Dortmund in Germany.

PharmaCannis, one of the five companies selected to open up dispensaries in New York, will be required to open its doors at the beginning of 2016 in the counties of Hamptonburgh, Orange County as well as towns in the Bronx and Albany.

For PharmaCannis, there does not seem to be a use for synthetic THC since the company grows a sufficient amount of conventional marijuana, said Patty Park,  an employee at the company.

While PharmaCannis is only beginning to grow its crop, businesses like Colorado Harvest Company have been in the trade for much longer. Like PharmaCannis, the Colorado company has a hard time seeing the purpose of the THC.

“Why would you want to invent a synthetic when natural cannabis has so many safer benefits?” Public Relations consultant for Colorado Harvest Company Ann Dickerson said.

While CEO of Colorado Harvest Company Tim Cullen said he appreciates the research behind synthesizing THC and Cannabidiol (another main psychogenic of marijuana), he said that when marijuana plants are high in THC, they are then low in CBD, and vice versa. He said that the components themselves do not work as well individually as they do together.

“While I think it’s exciting to see these new developments, people who use it say the effect is not as good from all of these cannabinoids individually rather than with both of them in one product,” Cullen said.

The German scientists’ data was published in the journal Biotechnology Letters. This comes after years of DNA analysis to help know all the enzymes used by the marijuana plant to make THC.

The process is imperfect, however, and more research is needed in order to develop yeast that relies on simple sugars instead of precursor models to produce the THC, the researchers told The New York Times. For now, the yeast can only produce a small amount of THC as compared to cultivated marijuana stock.

THC intake brings about a euphoria while CBD does not, “And my patients don’t want the euphoria,” Salner said. He added that, typically, his patients prefer their doses be administered orally, including pill-form and liquids, or through vapor.

Miller was given a research grant from the state of Colorado to study the effects of medical marijuana for patients with Post Traumatic Stress Disorder. While he said he has not found any conclusions yet from his research, Bonn-Miller said there is a need in research for there to have consistent access to cannabinoids, like those synthesized from yeast.

Bonn-Miller also explained that in the same vein that if research needs less potency, they would simply use less of the plant, then those desiring more potency from the THC derived from yeast would only need to consume a higher dose.

Other companies, like Hyasynth Bio, has also been researching ways to derive THC and CBD from yeast. To people like Hyasynth Bio’s CEO Kevin Chen, the manufacture of THC has a much broader use than these companies might think.

“Our end-products would consist of a lot more than just THC, and can also include components that are only produced in very small amounts by the plant. The plant itself is also very limited in its compositions,” Chen said. 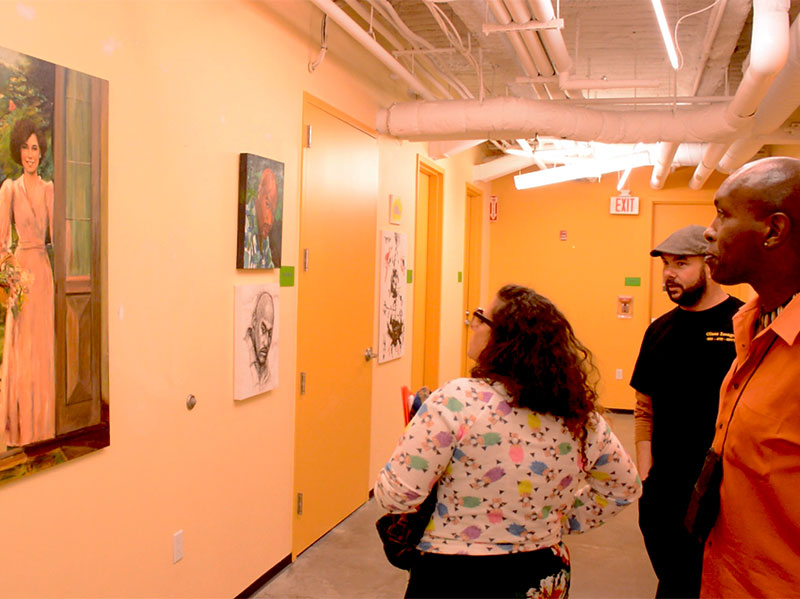 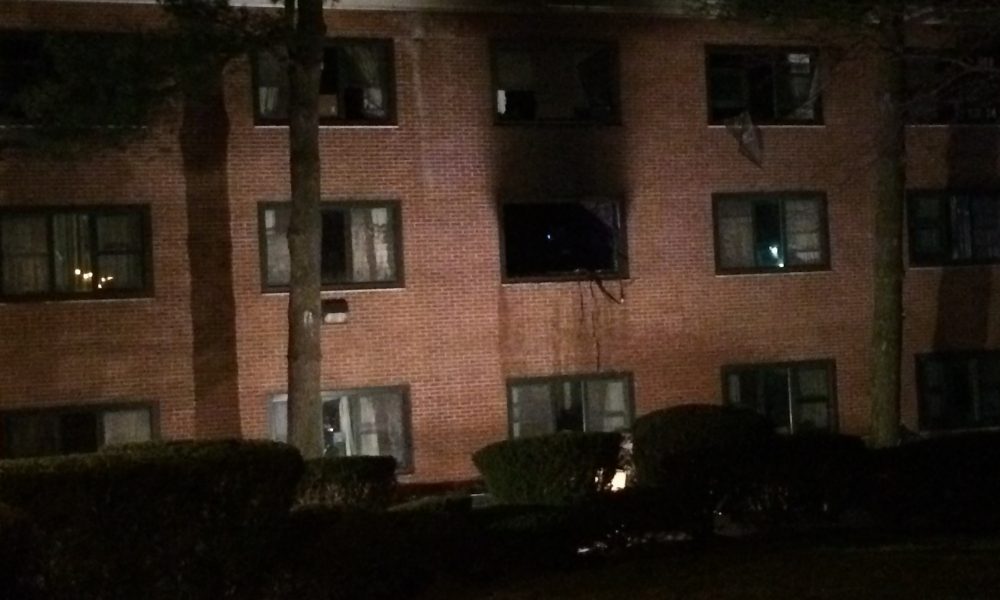