“Ibeyi! Ibeyi,” the crowd chanted louder and louder, feeding off of their entrance. The sisters faced one another with a microphone in between them and locked eyes. The crowd didn’t go silent, but a slight lull gave the duo enough peace to hit their starting note and hush the crowd for good.

Ibeyi is the name of the French/Cuban duo that I had the pleasure of seeing perform recently in Webster Hall. The group is on its way to break through the Indie scene..

Ibeyi is made up of twin sisters Lisa Kaindé and Naomi Diaz. Having native Cuban parents and being raised between their homes in both France and Cuba gave the girls their creative edge. The duo explained, “We lived between Paris and Cuba, between two different cultures and ways of thinking… we are a mix of culture. That is what we are, so that is what you can find in our music.”

They sing a mix of English and Yoruba, a Nigerian dialect common in Cuba. The word “Ibeyi” translates to “twin” in Yoruba. Having much of their musical influence come from the Yoruba language and culture, it brings an almost spiritual sound to the work.

“I think when you sing in Yoruba, and you sing with your twin, there is something special,” Lisa said.

There are a lot of sibling duos trying to make their mark on the music industry so there’s something different about this pair, their unique sound. When listening to an Ibeyi song, there is a lot going on: a strong Afro-Cuban percussion, electronic melodies and ethereal harmonies all coming together in a seamless blend. When asked what they thought about the genre of their music, the group said, “We like the fact that our music is a mix of influences. We like the fact that it is complicated to define it.”

If that wasn’t enough, the songs, written by the girls themselves, are deeply personal, taking the listener on a journey through their own experiences. In their latest album, titled Ibeyi, the songs cover a range of topics–from religion and eternity in “River” to deeply personal stories of loss and longing in tracks like “Think of You,” written about the passing of their father, or “Yanira,” written about their late sister.

Both sisters sing and each have their respective instrument. Lisa plays the piano and Naomi handles percussion, which often includes the Cuban instruments cajón and the batá drum. The girls’ father, famous Cuban percussionist Miguel “Angá” Diáz, proves to be very influential in their music.

Naomi explained that the two break their songwriting process up between them. “Lisa Kaindé writes the melodies and some of the lyrics, and then I come with the rhythm,” she explains. “The process turns into a family affair. For this album, Lisa Kaindé worked with our mother and our uncle on the lyrics of some songs, and, when we went to the studio, I had a precise idea of what I wanted to do.”

Hearing the percussion is one thing, but seeing it performed is a whole other experience. Watching Naomi on stage make such powerful beats using nothing but her hands and the instrument in front of her was mesmerizing.

What really makes listening to and watching Ibeyi perform enjoyable is their energy. Standing on stage, they carry together the presence of performing veterans with a controlled and commanding demeanor. At the same time, their age, 21, shows through in their giddy smiles to the audience and dance breaks between choruses. What was especially fun to watch (and sing along to) was the group’s rendition of Silentó’s “Watch me Whip.” They had the crowd singing and dancing as they bounced around the stage.

The duo is wrapping up their tour in the States and then bringing things back to Europe where they will continue their touring and begin more songwriting.

“We are trying to compose in French and Spanish now,” the duo revealed when asked about their future plans.

They also mentioned wanting to collaborate with an array of artists including Kendrick Lamar and Sting. 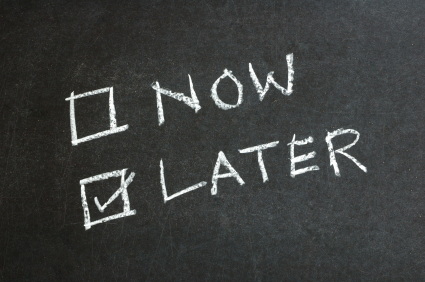 I’ll Do It Later: Am I Screwed? 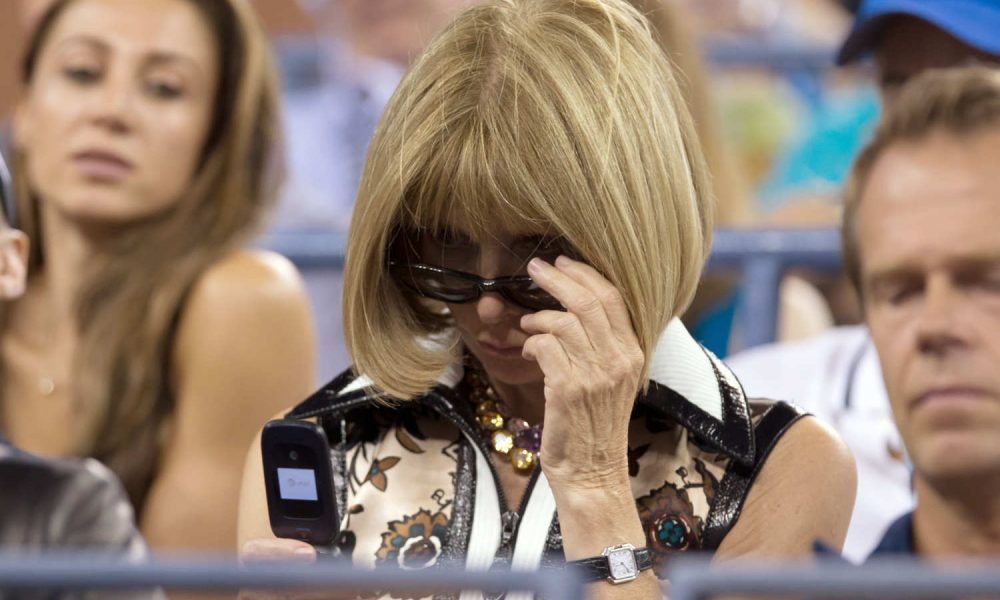 Five Reasons to Ditch your Smart Phone for a Flip Phone