Fifteen student volunteers spent two hours scouring the ground, collecting more than 5 pounds of white and tan cigarettes that littered the grass and sidewalks across Stony Brook University’s campus. Their efforts are part of a new campaign to reduce the amount of cigarette litter on campus grounds, improperly discarded by smokers.

Madiha Saeed, a senior double-major in psychology and art, started this program last year as part of her peer-education internship at the Center for Prevention and Outreach.

She and Taylor Medwig, a senior majoring in biochemistry and health science, “act as student liaisons promoting student health,” according to Saeed. Saeed started the event last year to help clean up after cigarettes were discarded everywhere but the proper disposal units placed around campus.

“I was walking to class and noticed all of the areas where large amounts of smoking occurred, there were tons and tons of cigarette litter,” Saeed said. Because last semester’s turnout for these cleanups wasn’t too successful, Medwig and Saeed have turned towards other organizations that need its members to satisfy charity work to help clean up the sidewalks and grass.

“This semester we decided to involve the University Scholars community. That increased the number of volunteers and improved the effect we had with the event,” Medwig said. Nima Abbaszadeh, a freshman in the Pre-Med Society and University Scholars program, commuted 30 minutes each way to clean up on a cold and windy Sunday morning.

“I wanted to get some good community service,” Abbaszadeh said. “Attending counts for an outreach point for Pre-Med Society and an event for University Scholars. It’s also an opportunity to get involved on campus.”

Kathleen Valerio, a health educator and program coordinator for the Student Health Advisory Committee has a message for those throwing their cigarette butts on the ground.

“Accept responsibility to effectively dispose of your discards and effectively support efforts to heighten awareness of personal responsibility,” she said. “Do not damage or cause damage to our fragile environment. Do not see the responsibility for cleanup as resting with the University. Accept the responsibility.” Valerio and her interns in the CHILL group will continue the cleanup efforts but hope that they raise the awareness of not only the smokers, but also of the non-smokers to help educate their friends on keeping the campus grounds clean and healthy.

Saeed, Medwig and student volunteers may not have to continue cleaning for long. Stony Brook University, part of the SUNY school system, has declared that January 1 will be the first day of a new tobacco-free campus. This new policy is steadily being adopted by more of the SUNY system each year. The New York state legislature failed to pass legislation making all of SUNY tobacco free in 2013.* Nearby, Suffolk County Community College began the process of following a similar policy which started in June.

*Correction: This article previously stated that “Stony Brook unsuccessfully instituted the policy in 2013.” 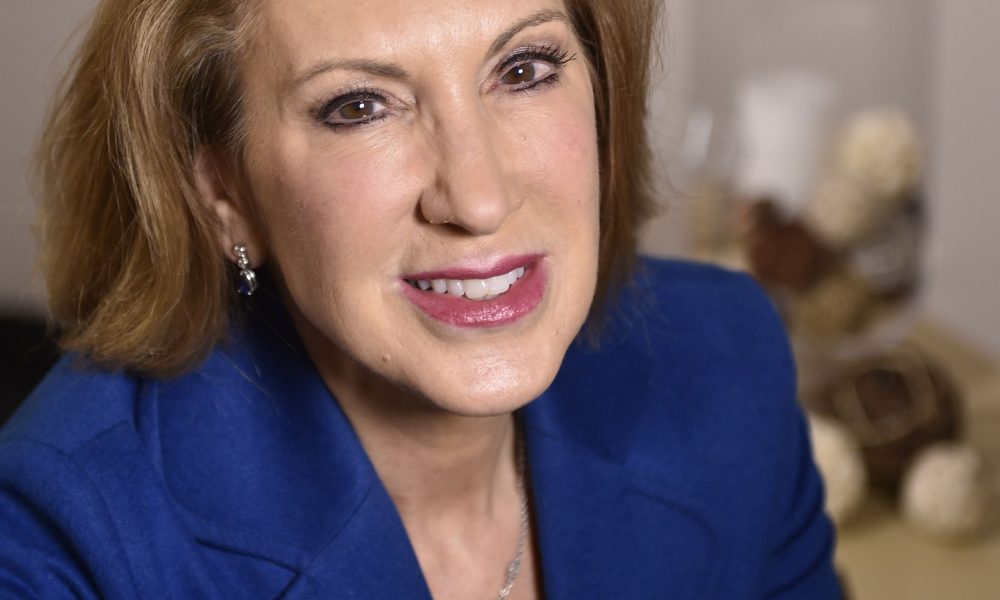 The Best Worst Campaign We Were Asking For 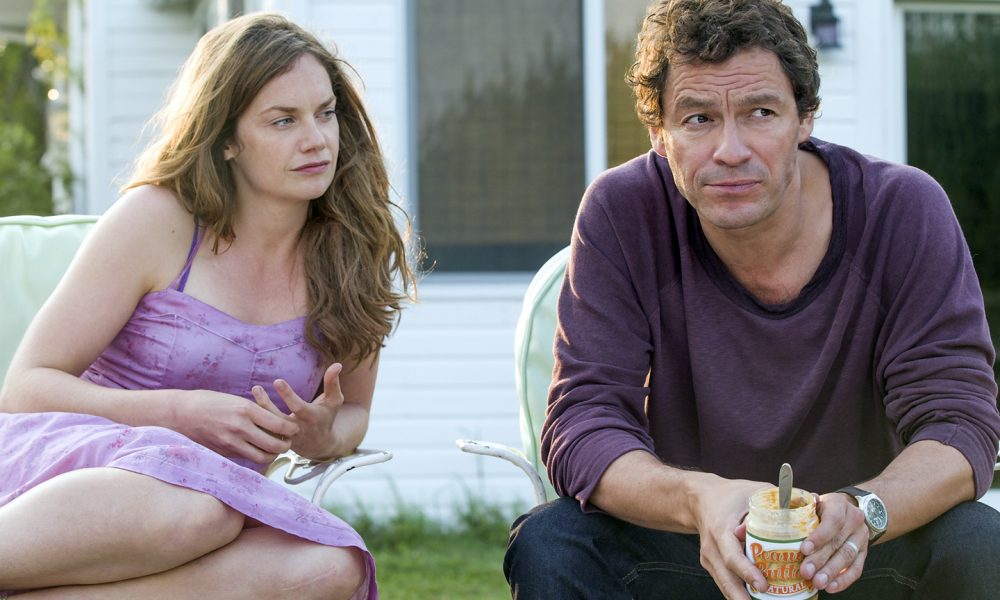 Five Sides and The Truth