New York is one of the 18 states added this past July to a federal act granting in-state tuition to veterans attending college under the G.I. Bill, saving veterans headaches and money.

The added states will offer in-state tuition for veterans regardless of whether they have established permanent residency in the state of the school they are attending by the passing of the Veterans’ Access to Care through Choice, Accountability, and Transparency Act of 2014.

“Military personnel, veterans, and their families living on our campuses and in the state’s communities deserve the same access to affordable public higher education that all New Yorkers enjoy,” State University of New York (SUNY) System Chancellor Nancy L. ZImpher said in a press release. According to the G.I. Jobs Magazine, over 40 of the 64 college campuses directed by the SUNY system have been named “military friendly.”

The Yellow Ribbon program had been previously established by the U.S. Department of Veteran Affairs to help cover expenses and fees that exceeded what the G.I. Bill would pay out, especially when students were attending colleges outside of their home states and were required to pay non-resident tuition, or attended a private institution.

At Stony Brook University, the in-state tuition per semester is $4,427 with tuition and fees, with the non-resident tuition and fees adding up to nearly triple the amount, at $11,967.50. Both of these numbers do not factor in additional costs such as meal plans, textbooks or housing, which can bring the non-resident costs to nearly $20,000 for just one semester, according to the universities tuition calculator.

Derrick Dolsen, a senior in the psychology program, is a former Marine who was stationed at Camp Pendleton in California. Although he has been using the G.I. Bill, it hasn’t covered all of his expenses.

“The Post 9/11 GI Bill allows me to receive a stipend for textbooks and school supplies but funds are limited by a fiscal calendar,” said Dolsen. “I have had to pay upwards of $300 some semesters for all materials needed out of pocket.”

There are certain requirements and restrictions which limit the amount of veterans who qualify for this program and many don’t meet the cut.

Matthew Luce, a veteran from the U.S. Army, is a junior attending Stony Brook University for a degree in computer science. He has lived in New York for most of his life, so the bill isn’t necessarily affecting him. “Regardless, I think it is a great thing and I know someone who had to deal with this situation before the deal was passed,” Luce said.

The Yellow Ribbon program will no longer be needed for most of the student veterans, at least for public universities and colleges. Many states had previously passed their own legislation, detailing the requirements for veterans to pay in-state tuition without establishing a permanent residency. This act will replace any state-level provisions previously set in place.

Thanks to the new provisions in the act, which were passed on a federal level, Arkansas, California, Connecticut, D.C., Kansas, Kentucky, Massachusetts, Montana, New Hampshire, New Jersey, New York, North Carolina, Oklahoma, Pennsylvania, South Carolina, Vermont, West Virginia and Wisconsin will soon be joining the many other states charging the in-state tuition.

Veterans will qualify for the additional tuition help if they have been honorably discharged within three years of enrollment and have been discharged from active duty for at least 90 days. While the act does require the veterans to live in the state they attend school, it removes the barrier of having to establish and verify residency to the college or university, which can often take one or more years. 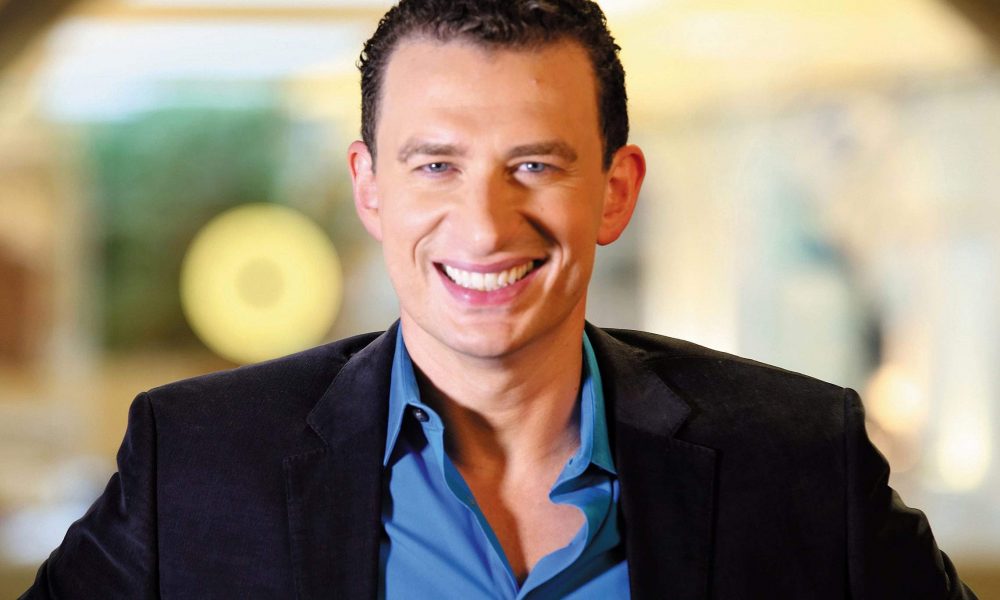