CNN journalist Josh Levs stopped by the Simons Center at Stony Brook University October 8th for a Provosts’ Lecture on his own experiences as a father fighting for equality, fact checking and his love for internet gifs.

“Men face derision, demotions and even loss of their jobs when they make family a priority,” Levs’ book, “All In,” reads. Only about 14-percent of companies in the United States have some type of paid paternity leave, which Levs believes is an astronomical gender inequality. Levs is optimistic that sometime in the near future American businesses will adopt a national paid parental leave policy, but there’s a long way to go.

Levs worked  for both NPR and CNN over a period of 20 years, becoming a non-partisan fact and statistic checker for the latter so that he wouldn’t have to travel away from his family often. After two traumatic births that involved a congenital heart problem in his first son and an umbilical cord wrapped around his second son’s neck while being born, Levs realized that his family was destined to always have complications surrounding births.

Levs’ strong opinion on paternity leave developed from his own personal experience of gender inequality in the workplace. Time Warner, the parent company of CNN, had created a parental leave program that benefitted almost any person involved except a newborn’s biological father. When Levs’ first daughter and third child was born, his wife was also very ill. Levs approached the company about paid paternity leave but was denied. He immediately took legal action and the support was tremendous.

“It felt as if all communities regardless of race, culture or belief were behind me on this.” Levs believes that the current view on fatherhood is a direct result of the Mad Men-esque workplace established in the 1960s, which depicts the working class man and the stay at home wife. Additionally, he blames mass media for inaccurately using statistics and advertisements to portray fathers as lazy and incompetent.

Levs’ hope is that more states, or even the country, will adopt a policy of paid parental leave like California, New Jersey and Rhode Island already have. Californian, businesses that have implemented the policy are seeing both profits and productivity go through the roof, along with company morale. Levs believes that most Americans, specifically the Republican Party, have not warmed up to the concept yet because of a national fear of taxes.

“This is a perfect conservative issue, it’s about family values and it has been proven to be good for business,” Levs said. “Although its structure is sound, it is fundamentally creating a small tax, and for people in a country where 25 percent of people don’t know the Earth revolves around the Sun, you can’t expect people to completely understand,” he said. 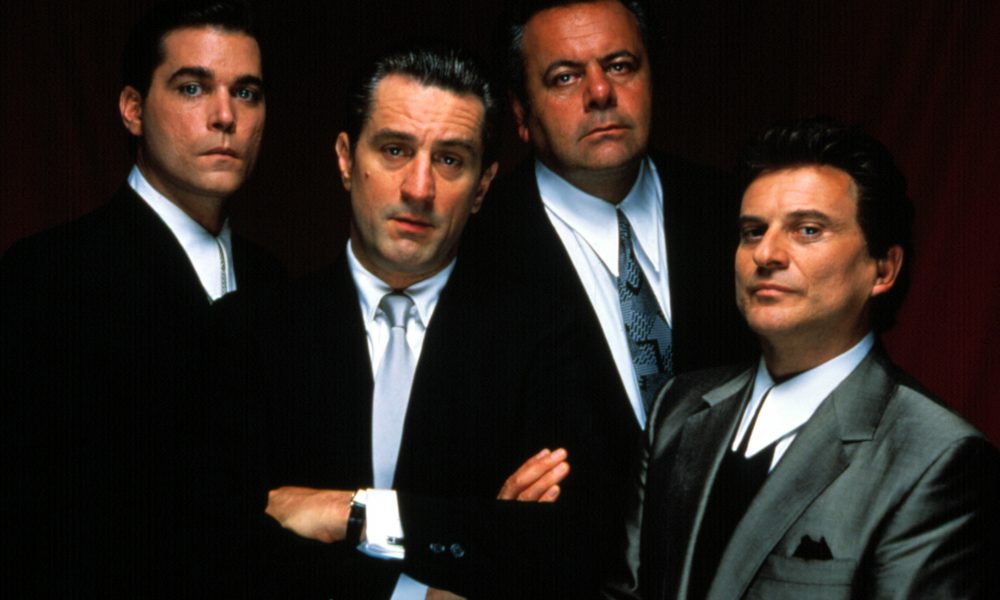 Be A Goodfella With Me 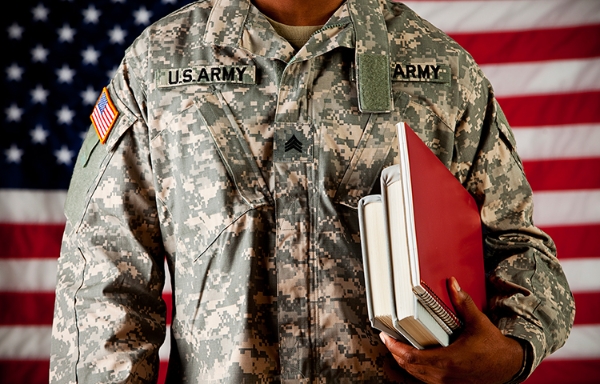