It’s every potential business major’s dream to become fabulously wealthy through well-thought out investments and handling rich clients’ stock portfolios. To do so, however, you have to be a shark. You have to throw your morals out the window and make numbers your new religion. You have to out-asshole your contemporaries.

How would you do that, you wonder? Here’s an example.

Start young and intern at an established hedge fund like Cramer, Berkowitz & Co. Do that for around four years and then move on to your own independent ventures. Name your own hedge fund something like “MSMB Capital Management.” Go into the biopharmaceutical business and start a portfolio company called Retrophin Inc. Just do it, you won’t be sorry.

Except maybe you will when Retrophin’s Board decides to replace you and files a $65 million lawsuit claiming you breached your loyalty to the company over use of company funds, but don’t worry. In the meantime you’ll start Turing Pharmaceuticals, and that’s when the real asshole behavior starts.

Because then, you’ll buy the rights to a drug called Daraprim, which is used to primarily treat patients dealing with AIDS. And what do you do? Hike the price up by 5,455 percent from $13.50 to $750 per pill. Told you, you have to be an asshole.

Also, your name is Martin Shkreli.

In possibly the most audacious price-gouging move in recent years, Shkreli caused an Internet uproar after news broke of the price increase for a drug which is vital for many people to stay alive.  Abusing an already flawed healthcare system in America, Shkreli’s actions spoke loudly for the amount of greed and lack of empathy for the general public that uses the drug.

After being collectively reprimanded by almost all forms of media, Shkreli only relented a little, promising to lower the price down by an unspecified amount. Saying he increased the price in order to raise funds for research, everyone with common sense rolled their eyes in unison. Shkreli also decided to tweet Eminem lyrics in response to the criticism he received, as if it wasn’t already abundantly clear he was an asshole, so he had to feed into the stereotype of a white frat boy who’s “totally into rap music.”

As if being shamed by everyone with a moral conscience and presidential candidates Hillary Clinton and Donald Trump (you know you’ve messed up when Trump calls you “disgusting”) wasn’t enough, Collect Records, a rock music label Shkreli supported as a side interest, cut ties with the 31-year-old hedge fund “bro” as well.

The story illuminates the disconnect between the incredibly wealthy and the rest of us. What looks like a savvy and moneymaking business move on paper has real repercussions for the people viewed as statistics in a boardroom or office somewhere. People are tossed aside by decisions made by CEOs and other higher-ups everyday in the interest of making money, with real consequences. 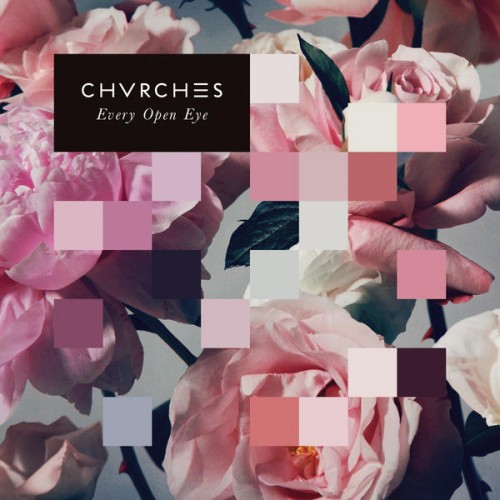 Chvrches Keeps Their Eye On The Prize 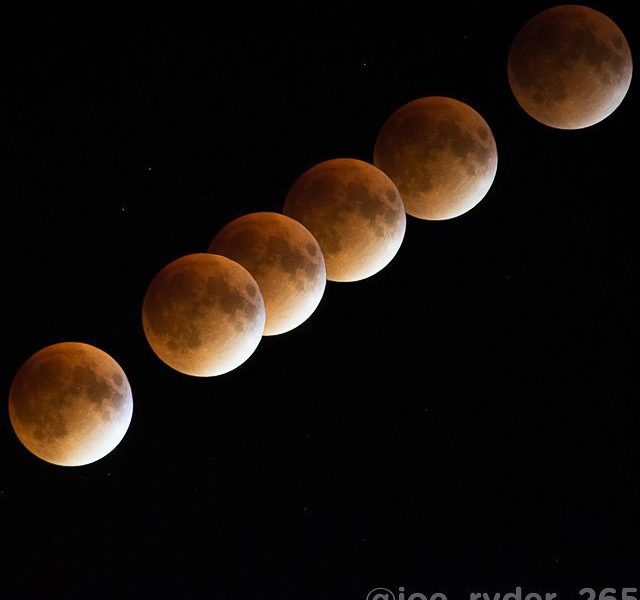 Students Rally to View of the Super Blood Moon