There was another fire at the Chemistry building this morning causing students, faculty and staff to evacuate.

“There was a small piece of construction caught on fire with a smoke addition that made its way to the 7th floor,” Larry Zacarese, assistant chief of police and director of emergency management at Stony Brook University said.

The Setauket Fire Department was dispatched at 8:46 and “all occupants were immediately evacuated,” Fire Marshall Nick Spota said. “[The fire] didn’t get into the interior of the building.”

Students with white lab coats flooded the area between the Chemistry building, Frey Hall and the Melville Library. Lianna Walsh, a junior biology major was in an organic chemistry lab at the time the alarm sounded. “We were just about to start a distillation,” but the alarm rang and Walsh and her partner left their belongings behind.

“I didn’t think it was that big of a deal. I left my things up there,” Walsh said. “My clicker is probably burning,” she joked.

There were four roofers and two carpenters on the roof at the time of the fire, roofer Paul Carpenter said. “A guy came up and said he smelled smoke. He pulled the alarm and told everyone to get off the roof.”

Multiple roofers declined to comment fearing trouble from their construction company boss. “I’m just happy that no one got hurt,” a roofer who declined to be named said.

“There will be an investigation but nothing appears suspicious,” Zacarese said. 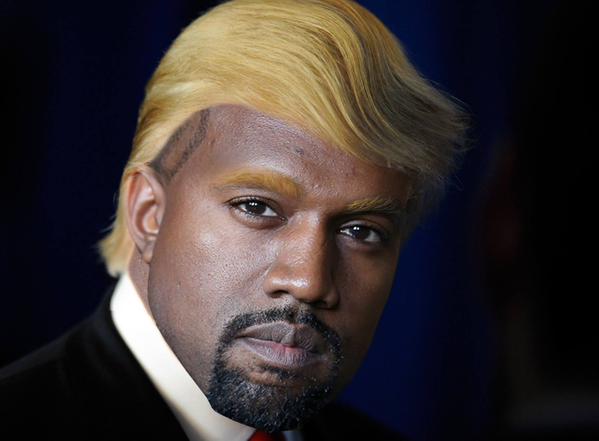 Circus of Personalities: Trump and West 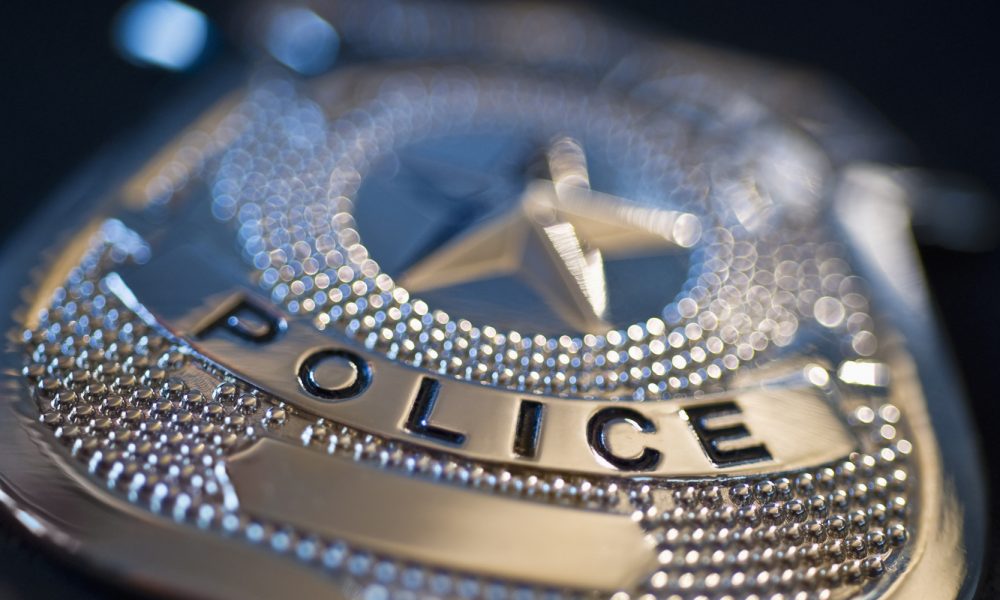