When Science and Music Met

As I sat in the violin section of Smithtown High School East’s Freshman Orchestra, Eya Setsu, the first violin, made me question whether we were really playing the same instrument. It was our first time practicing the Trans-Siberian Orchestra’s “Wizards in Winter,” an ambitious choice for novice musicians, and while my bow squeaked and whined, Setsu’s bow flew melodiously across the strings. My fourteen-year-old self sat in awe.

Today, as I sit across from Setsu in the Stony Brook Staller Center, she remains as humble as she is accomplished. Setsu is in her second year as a double major in Biology and music, two of Stony Brook’s most challenging programs. “I have a minor in Biomedical Engineering as well,” she adds to the list as an afterthought, along with her position as secretary of the University Scholars program and a member of the fencing club.

“I wouldn’t go to a school if they didn’t have an orchestra.” she explains. Setsu has been studying violin since the fifth grade, but the instrument was not her first choice.

“I wanted to play the viola, but my parents thought it was too big for me. Which is true,” she laments playfully. At the mention of her parents, I ask if either is a musician. She shakes her head no. However she recalls with a smile, “If my dad was in a good mood, he’d put in a classical CD on Sunday mornings while making breakfast. My mom says she never liked classical music until I started playing it.”

The inevitable question arises of how Setsu handles her course work. “It’s hard to do both. The time management is crazy,” she says. “There are some days I wish I could just practice for hours and hours. I can usually do a bio lab within a few days. Music takes longer. It takes a lot of thought. You have to figure out your own interpretation.”

Despite the differences between science and music, Setsu sees overlap between her two interests. “Music uses a lot of numbers,” she says. “You wouldn’t think so, but it does. All the patterns are numbers. A lot of music is just how to analyze something, so the analysis skills transfer to science.”

While talking to Setsu, it occurs to me that it had not been by accident that the smartest of my high school classmates often chose to be in the band or orchestra. I am reminded of Leonardo Da Vinci’s “Principles for the Development of a Complete Mind: Study the science of art. Study the art of science. Realize that everything connects to everything else.”

I asked if she has a go-to composer that she listens to while studying. She laughs. “I can’t listen to classical music when I do my homework. I start analyzing it in my head. I have to listen to EDM or something.”

“Not many of our majors can handle a double major,” says Margaret Schedel, Undergraduate Director of Stony Brook’s Music Department. “Our double majors have to be very organized, so they end up being some of our most successful students.”

Professor Schedel is also a cellist, composer and a computer music professor. “I joke all the time that I was rebelling against my parents by becoming a musician,” she says. “My mother is a teacher and my father is a computer programmer. My parents always encouraged my music, but told me to keep up my math and computer science skills just in case.”

Schedel is core faculty in the Consortium for Digital Arts Culture and Technology and affiliated with BioMedical Informatics and Computer Science and Art. “I spend most of my days teaching people how to program computers,” she explains, “but for artistic purposes. Computers are now fast enough to use computation for music. I didn’t think I’d be able to combine the two fields in the way that I have.”

Schedel advocates her students finding a way to combine their interests, citing the importance of interdisciplinary skills in the workplace. “If you are a person who is exceptional at two areas, you will be much more valued in the work force. My whole life is an overlap between two fields.”

When Math and Music Met

“I didn’t see myself spending 24 hours a day, drinking twenty cups of coffee—just focusing on math,” Stony Brook alumnus Noby Ishida says as he describes the realization responsible for starting his successful career as a musician. At the time, Ishida was a PhD candidate earning a degree in pure mathematics from the University of California at Berkeley. “Berkeley was a place where you change the world and do your own thing. There was a lot of independent thinking there. That and having a grand piano in my house got me back into the music.” Ishida graduated from the program at the master’s level and returned to New York. “I drove cross-country, stopping at every music school along the way. The rest is history.”

Ishida began studying piano at twelve-years-old. “I loved it,” he says. “Beside sports, it was probably the strongest thing in my psyche. But I was undisciplined. I barely practiced.” For a long time Ishida never considered becoming a professional musician. “My parents were academicians, my father was a chemistry professor at Stony Brook and I came from a traditionally Asian family, so you don’t do music. When I entered college at seventeen, I didn’t see a piano for the next five years.”

In 1982, Ishida enrolled at Stony Brook University and graduated four years later as a double major in pure mathematics and applied mathematics.

“I’m sure math has influenced me in some ways,” he says. “Pure math is considered more of an art than a science. The best way to describe it is there’s nonfiction and there’s fairytales. A pure mathematician creates a fairytale. It’s consistent and a beautiful story. It doesn’t always relate to reality, but a lot of times it does.”

Ishida stops in a moment of contemplation. “Imagine a starfish,” he tells me, drawing it in the air with his hands. He explains how a pure mathematician takes the essence of that star-like object, defining it by the existence of a point where drawing any straight-line segment from that point will remain inside the shape. “Pure math takes concepts and ideas and instills it into what is the essence of that problem,” he explains. “In music I’ve always tried to find the basic principle or the common denominator. Something that would generate all the other details.”

Today, Ishida is the music director at the Park Avenue United Methodist Church and a visiting professor of vocals at Hunter College. Ishida has performed piano at Carnegie Hall, Merkin Concert Hall, and Alice Tully Hall, and he also teaches piano privately. He cites friendships with composers who are also math professors. Ishida has great admiration for his friend Noam Elkies, world-renowned mathematician and the youngest tenured professor in Harvard University’s history. “He became a math professor so he could pursue music,” Ishida says. “He’s an incredible pianist. He’ll put me to shame. He’ll go to Harvard Square, someone will hum a tune, and he’ll improvise a fugue.”

A Google search of “Noam Elkies” yields over twenty thousand results. Among the most popular is a YouTube video. “Noam Elkies‬ on Piano.” The video is an aerial shot of forty Harvard students gathered around Professor Elkies as he performs a jazz improvisation of “Somewhere Over the Rainbow.” Students sway to the music, capture cell phone video, or just smile and nod in approval. The theatrical performance generates waves of laughter, followed by enthusiastic and unanimous applause. 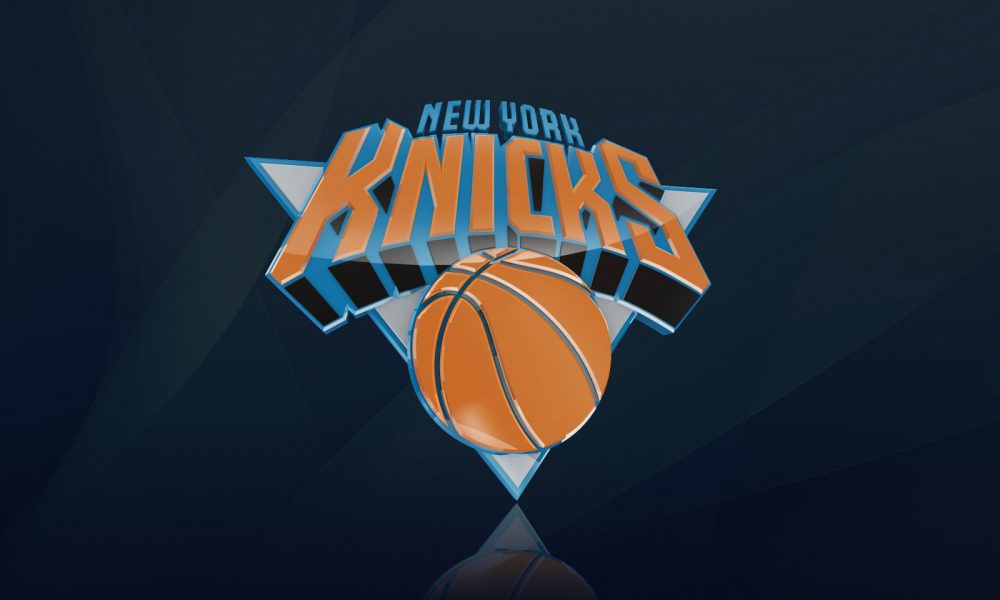 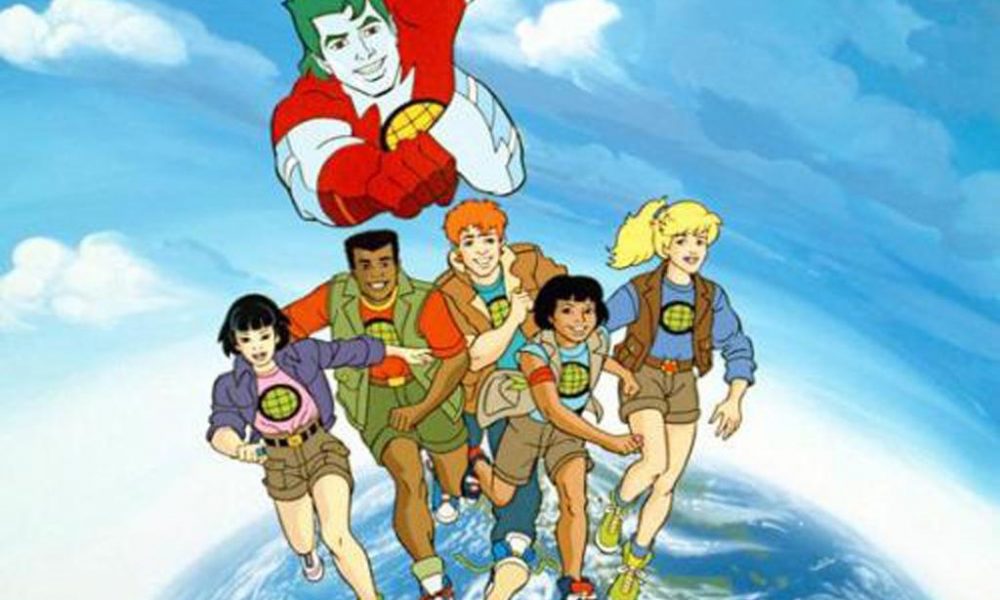