Although Deron Williams, the aging floor general, has packed his bags to play for the Mavericks in Dallas, more room is available on the depth chart for the Brooklyn Nets for young talent.

A squad once built around veterans is one step closer to becoming an era of Brooklyn’s past as Williams departs, following in the footsteps of forwards Paul Pierce and Kevin Garnett. Forward Joe Johnson is the final remaining renowned vet left on the team. However, aside from his current listing as starting small forward, Johnson will surely play some mentor basketball with the roster’s youth at positions he knows well: shooting guard and both forward positions.

Rondae Hollis-Jefferson, a highly scouted forward out of Arizona, stands second on the depth chart at the three spot, directly under Johnson’s wing. The rookie can surely learn from the 37-year-old Johnson shooting-wise, yet Hollis-Jefferson’s defensive motor and instinct are quite impressive.

Chris McCullough, Brooklyn’s selection as the 29th pick in the 2015 NBA Draft out of Syracuse, is currently listed as the third power forward behind Thaddeus Young, the starting four, and the newly acquired Thomas Robinson, who is listed as the team’s sixth man. Being traded mid-season to Brooklyn by the Minnesota Timberwolves, Young posted a 38 percent three-point field goal percentage over the course of his 28 games wearing a Nets uniform. His success from the arc stretches the defense even more looking at Brooklyn’s starters: four deep threats and the big man Brook Lopez who can still hit from 20 feet out.

The Nets sighed in relief when Lopez, the team’s top scorer last year with 17.2 points per game, decided to return to Brooklyn. Additionally, at the center position, Andrea Bargnani agreed to terms with the Nets this offseason, moving across the city from Madison Square Garden in Manhattan, the home of the Knicks. Bargnani had an up year last season with the Knicks, shooting 37 percent from downtown, a nine-point increase from the previous season.

Brooklyn wields quite the shooting arsenal in guards Jarrett Jack and Bojan Bogdanovich, starting alongside Johnson, Young and Lopez. Although Bargnani doesn’t bode well in the rebounding department, there are other big-body forwards and centers who specialize in it, like Robinson. Lopez has the height to snatch boards over the top of most defenders, but Robinson will play a key role off the bench to relieve Lopez of considerable box-out pressure. His tenacious rebounding debatably makes him the most dangerous catalyst on this Nets squad.

Young and Lopez also snag notable amounts of miscues, particularly during their playoff run last season, which was halted in six games by the top-seeded Atlanta Hawks in the first round.

Coming into this season, Atlanta is still a better team than the Brooklyn Nets and so are four or five other Eastern Conference teams like Cleveland and Chicago. They don’t have a consistent game-changing player. Williams was a game-changer to some extent, but his production was starting to fall off this past season.

If Thomas Robinson’s rebounding is debatably the most notable attribute to a team, then that team probably isn’t stellar. Although Brooklyn has improved and is beginning to shy away from a veteran-dominated team, the Nets remain run-of-the-mill in the Eastern Conference. It’s not the most extravagant compliment, but they’re probably the best NBA team in New York City.

When this regular season reaches its end, the Nets will most likely see themselves on the back-half of the playoff seeds, perhaps 7th or 8th. Their demise should be a familiar sight from the last playoffs: losing in the first round.

The Nets need another year or two to develop their young talent. Hanging onto their positive and powerful assets should serve as priority number one through at least the next offseason. Grooming rookies attentively is the key to developing superstars in the future, and this cannot be overlooked by the Nets organization despite the odds of producing one being slim.

Mets Punch Ticket to the Postseason 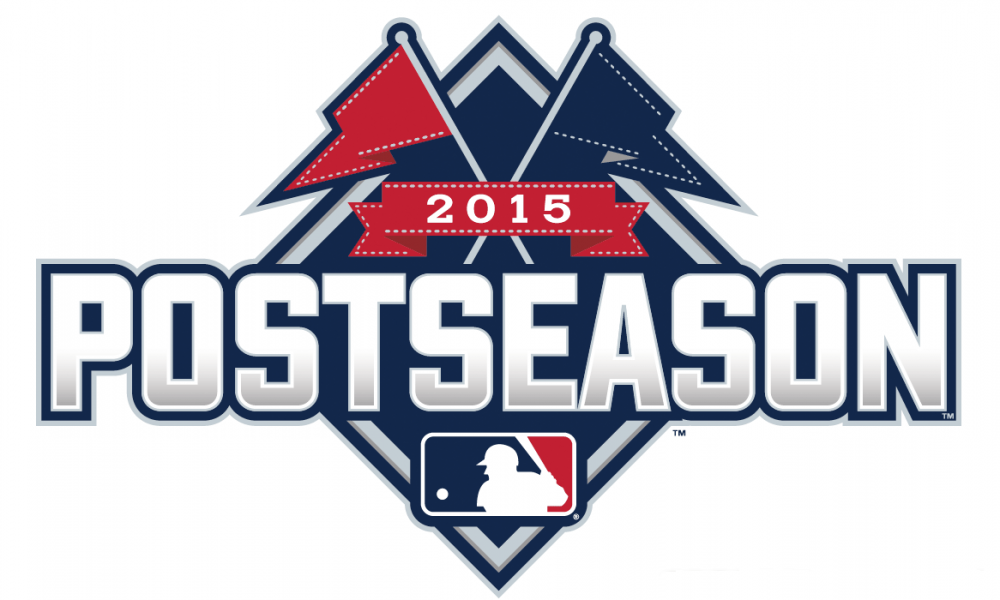