When I was informed that Wes Craven had passed on , I was torn — not torn and spilling guts like his characters in my favorite movie of his, A Nightmare on Elm Street, but torn emotionally, spiritually and mentally. Craven died at 76, and not in a way that he probably would have enjoyed, like being killed in a dream by a burnt-faced psychopath with knives for fingers. He had been battling brain cancer and lost the fight at a Santa Monica hospital in late August. Although he is now in a better place and no longer suffering, I am very upset that Earth has lost such a vital mind to the horror genre.  I miss him already because, to me, this means the end of an era.

My earliest memories of watching one of Craven’s masterpieces was at about ten-years-old. I remember secretly watching the movie Scream with my aunt and having a sick obsession with Matthew Lillard and his creepy personality — interested in a killer who was gutting all of his friends. I was terrified and couldn’t sleep for a while without my light on, but would brag to my friends back at catholic school that I saw it and wasn’t scared at all. I felt badass and cool when I was Ghostface for Halloween and got the special mask that when you squeezed a red pump connected to the mask, “blood” would drip down the entire face and I felt like the scariest little girl trick-or-treating on my block. I remember my mom getting angry because I would wear the mask whenever I wanted, especially after Halloween, and would make hideous moaning noises and press the blood pump over and over again, running around my house with butter knives. I was a disturbed little child.

The next memory is a little more R-rated and titillating compared to a bloody face ten-year-old running around collecting candy, but nonetheless adorable. It wasn’t the first time I watched A Nightmare on Elm Street (I watched it as a young girl and would tape knives to my fingers and chase my screaming best friend from my dark basement to the end of my block), but it was definitely the most memorable. I remember it being early October and I was hanging out with a gorgeous boy whom I had a crush on. He had invited me to his house for the first time. He loved horror films just as much as me and after we both conversed on what we were to be for Halloween that year, we cuddled on the couch to watch Freddy torture and kill good looking high school students. As we were slowly getting each other’s pants off, I remember laughing because young and sexy Johnny Depp was swallowed by Freddy through his mattress, and tons of blood gushed out of his bed, hitting the ceiling. Meanwhile, my crush’s dachshund was licking my calf in the middle of our hot and steamy couch session.

No matter what memories I have, or anyone has for that matter, of where they were or who they were with when they were watching Craven’s movies, they will always connect his name with the gory scenes and happiness that the movies made them feel. I will always cherish every memory Craven’s amazing movies have blessed my life with while playing in the background, but I can now only hope that more horror-fueled movie makers are inspired by Craven’s art and can create new memories for me and every scary movie lover. 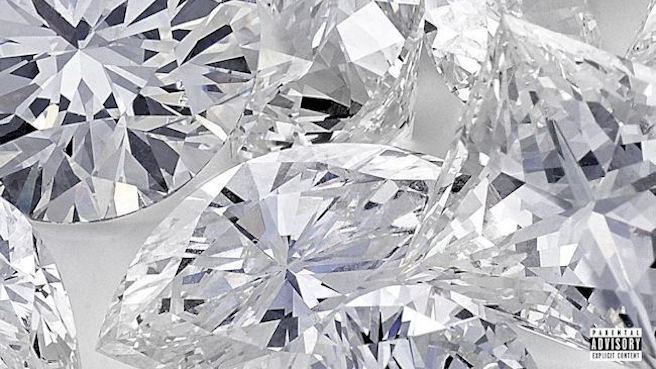 What A Time To Be Alive Review 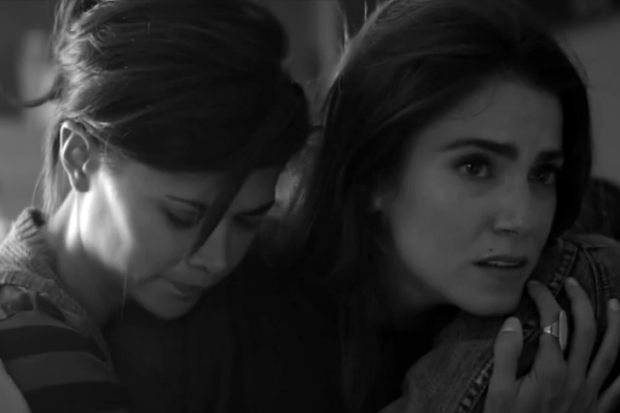