When you tell a sexual assault survivor that “time heals and everything will be fine,” you just make things worse by rubbing salt into the wounds.

Perhaps we all need to take some time to rethink what sexual assault is. What if we let our emotions cloud our judgment? Imagine this tragedy happened to friends or people we know, we’d then probably hold a grudge against the rapist who might have “raped” the victim.

Sexual assault refers to non-consensual sexual acts and the touching of a person. But what is the boundary? There is no definite answer to it.

It is foolish to see people are taking sides when it comes to sexual assault. Undoubtedly, in most cases, women are victims. However, not all victims speak up and share their horrifying experiences with others.

What about the men? Men can also be victims in situations where they are falsely accused. If a girl reports she has been raped or sexually assaulted, people tend to assume the rapist is a man.

Let’s just put ourselves in that man’s shoes for once, the possibility of false accusation cannot be neglected. Additionally, when sexual assault is committed against a man, it is rarely reported.

As for the survivors of actual sexual assault, do not take their confessions as jokes. It takes tremendous courage to reveal their scars to you. Yes, you feel sorry, pity and heartbreak ,  seeing a person losing it all, including his or her precious dignity.

As bystanders, it is absolutely fine to feel desperate sometimes. The harm sexual assault can cause you is not something that can be explained in words; instead your heart and mind will tell you.

My heart aches a little every time when I listen to Lady Gaga’s song titled, “Till It Happens To You,” the theme song of the campus rape documentary titled The Hunting Ground.

Part of the lyrics say, “Till you’re standing in my shoes I don’t wanna hear a thing or two from you.” Buried inside each survivor, there are stories to tell and anger to vent.

Silence is not a painkiller. For those who suffered, you are stronger than you can imagine. Let your story unveil, don’t live under nightmares anymore.
You deserve a lot better. We all do. 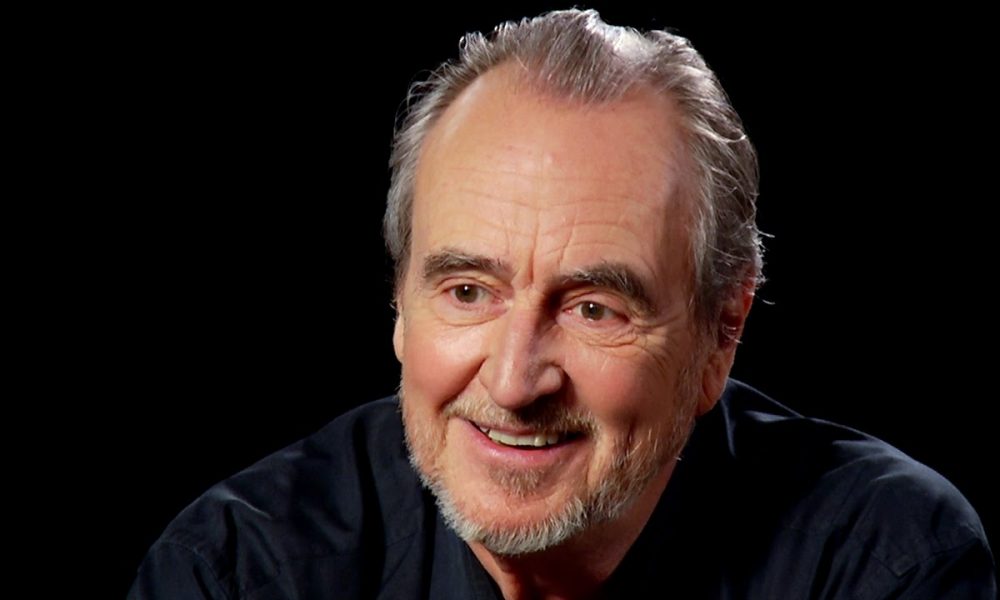 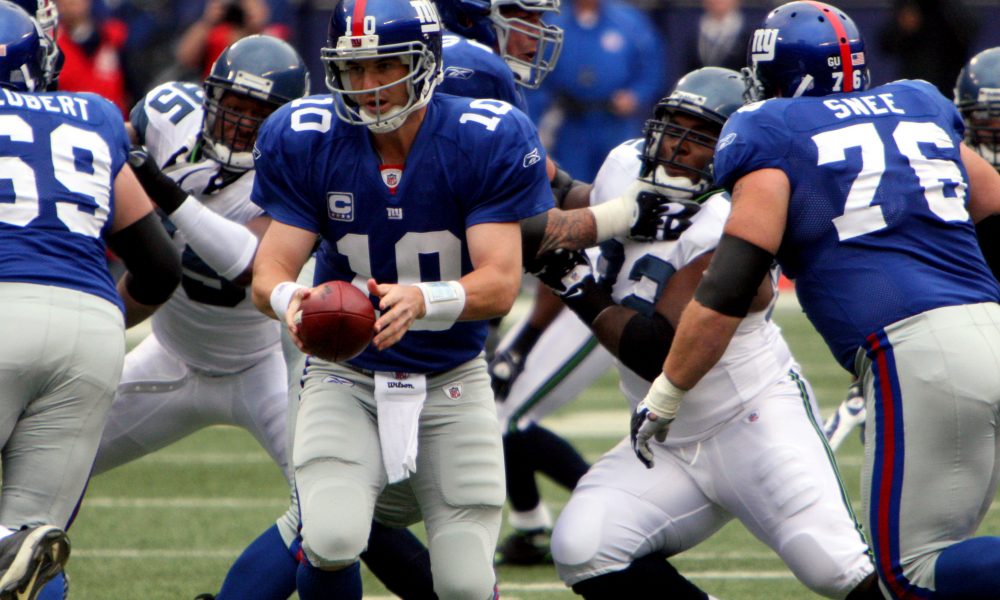