There are two sides to the argument: marijuana is not a performance enhancing drug that would be beneficial to use in a fight. After all, having your reflexes screwed up in a fight is a surefire way to get knocked the hell out.

Steroid users are punished far less severely and, unlike marijuana, actually gives the user an unfair advantage in a fight. The best example is that Diaz’s last opponent, Silva, tested positive for steroids after their fight and was suspended for one year with his unanimous decision victory overturned.

Diaz is not exactly a young gun either at 32-years-old with his best days arguably behind him. If his suspension isn’t overturned, he won’t be able to fight again until 2020. He’d be 36-years-old since the suspension was retroactive to his last fight. It’s far from an impossible age to compete at, but Diaz would be losing five years of his career that already has quite a bit of mileage on it (37 professional fights). There’s also no telling how Diaz would perform after that long of a layoff.

The other side of the issue is that it is the third time Diaz tested positive for weed. UFC President Dana White doesn’t share the same fury that his employees do on the matter. White said that it was Diaz’s third offense and that he “doesn’t exactly play by the rules.”

After the unprecedented punishment was announced, many of Diaz’s fellow fighters, past and present, took to social media to voice their outrage. Among the most vocal were Michael Chiesa, Justin Gaethje, Tim Kennedy, Derek Brunson, Scott Jorgensen, Al Iaquinta, Gina Carano and many more. Fans of Diaz and the sport are equally as angry with the ruling. Both fighters and fans believe that the severity of the punishment stems from the personal bias of the NSAC against Diaz.

Nick Diaz was predictably the most incensed with his suspension, saying that the NSAC was “way the fuck out of line.” Diaz also wouldn’t answer any questions, repeatedly citing his Fifth Amendment rights.

Ronda Rousey, one of the biggest stars of the UFC, said in interviews that she is against testing for marijuana at all, citing that there is no reason to and it’s only for political reasons that the NSAC is so opposed to it.

Diaz himself has gained a pretty wide reputation as a troublemaker, which has both endeared and disconnected himself with fans; he flipped off Frank Shamrock, a legendary mixed martial artist, said that people like respected MMA journalist Ariel Helwani should get slapped, fought Joe Riggs in the hospital after Riggs beat him earlier that night, threw a beer at UFC lightweight contender Khabib Nurmagomedov and engaged in a brawl with his brother Nate Diaz by his side.

Diaz also coined one of the sport’s most popular terms when he told K.J. Noons “don’t be scared, homie” a few months after Noons had beat him in a fight on November 10, 2007. The doctor stopped the fight due to multiple cuts on Diaz’s face. Diaz didn’t like the stoppage, flipping off the doctor after the result was announced. After his infamous line at an event in which Diaz and Noons fought on June 14, 2008, Noons’ father, Karl, lunged at Diaz, prompting his brother Nate to throw a water bottle at Noons’ dad. The Diaz brothers were escorted out of the arena, flipping the bird at Noons’ corner and the crowd. Diaz eventually got his revenge on Noons when he beat him by unanimous decision on October 9, 2010.

Diaz’s colorful career as well as past issues and uncooperative nature with NSAC contribute to the long suspension.

A debate can be made whether or not Diaz should have received any suspension at all to begin with, and now he has to hope that he can get his prolonged suspension overturned. 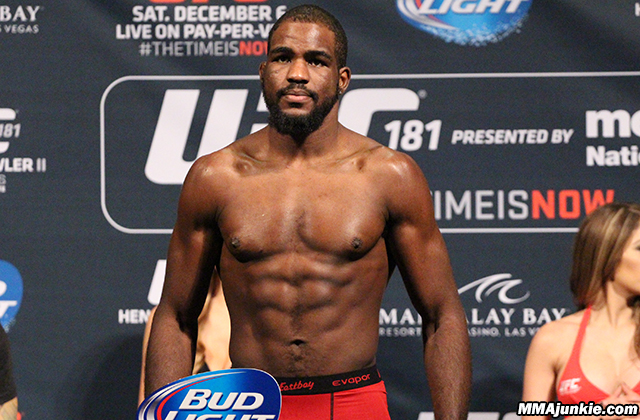 Top 10 Pound for Pound Fighter Nicknames in the UFC Today 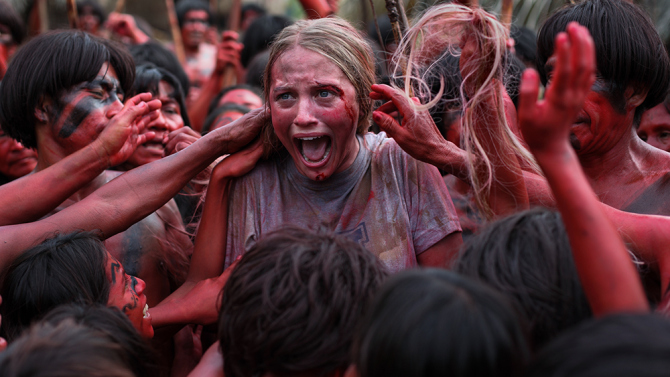 Green Inferno Should Rot in the Woods