Nicknames are a big part of fighter recognition in the UFC. There are some great nicknames and some not so great ones, but I wanted to focus on the best nicknames the premier mixed martial arts organization has to offer.

This makes the list because the name is one that should strike fear into the heart of opponents. “Immortal” is not a misnomer for Brown, as he has proven he can take a severe beating in the Octagon and still pull out a clutch victory from the jaws of defeat. Just watch his fight against Erick Silva to see what I mean: he’s effective at what he does, as he is currently the fifth ranked welterweight in the UFC.

His nickname is “Sexyama,” come on. It’s a great play on his last name while remaining catchy and attention-grabbing. Despite having lost four of his past five fights, he still has a solid fan base eagerly awaiting his next fight at the end of November. I believe that his nickname deserves some of the credit for that.

While her 1-2 career in the UFC has been underwhelming so far (the result of facing some tough competition like Aisling Daly and Paige VanZant), Chambers has captured the heart of MMA fans, including myself. Her sweet demeanor, Australian accent, interesting background and, of course, her cool nickname are all factors. Chambers got her nickname from her aspirations to be an astrophysicist or robotics engineer before discovering her love for MMA.

It’s a witty and catchy nickname that’s fun to say. He’s lived up to it as well thus far, going 4-0 in his UFC career despite being the underdog in two of those fights. I wonder who the next fighter to be Texecuted will be?

On top of being badass, this nickname is so fitting in so many ways. Markos comes from humble beginnings: born in Iraq, she and her family moved to Canada when she was three years old after she they were held at gunpoint and imprisoned during the Gulf War for trying to escape. They were eventually successful in boarding a plane for Canada. I recommend reading her story. Markos also made it to the semifinals of the 20th season of The Ultimate Fighter after being ranked #14 out of the 16 fighters on the show. An underrated and quiet force, Markos looks continue to storm the women’s strawweight division.

Filipovic’s nickname is so good he is commonly called “Cro Cop” instead of his actual name, similar to how baseball player Ichiro Suzuki is simply called “Ichiro,” even on his jersey. The UFC website has him listed as “Cro Cop” on his upcoming fight against Anthony Hamilton at the end of November. His nickname is short for “Croatian Cop,” which he earned from his work with Croatia’s Luĉko Anti-Terrorist Unit.

Behold, the UFC nickname that’s an ultimate play on a name. If I had to guess, Bader would be the consensus fan-favorite fighter of sci-fi fans. It’s a cool nickname that, put together, rolls off the tongue while being easily recognizable. His nickname is fitting for his fighting style. He is powerful and relentless in the Octagon, much like Darth Vader in Star Wars. The only better nickname for Bader would be “Master.”

This one speaks for itself.  McCall apparently got the nickname from his friend’s son when people overheard the boy call him “Uncle Creepy.” Since then, the nickname has stuck and McCall has embraced it, growing out arguably the best moustache in the UFC. In addition to having a top-five pound for pound nickname that’s as memorable as it is unique, McCall is a mainstay in the top-five ranked UFC flyweights.

While the nickname actually originated from a bad haircut, “The Dirty Bird” is one of the most badass sounding names in the UFC. Sharing the moniker with NFL team the Atlanta Falcons, Means has proved deserving of the name by being one of the most exciting fighters in the packed UFC welterweight division. Despite losing his last fight to the aforementioned Matt Brown, Means’ career is still trending upwards since making the transition from the lightweight division. Having a cool nickname helps as well.

This nickname is hilariously amazing. This dude not only burst into the top-15 ranking of UFC light heavyweights, he defies the laws of time. He adds 31 extra hours to the week and then goes on to spend all of them beastin’. He beasted in his last fight for sure, when he dominated Jan Blachowicz en route to a unanimous decision in a fight that not many people gave him a chance to win (only 20 percent of pickers on Tapology chose him to win the fight, and I’m proud to be one of them). Hopefully Anderson continues to beast for a long time, defying the natural order as he does so. 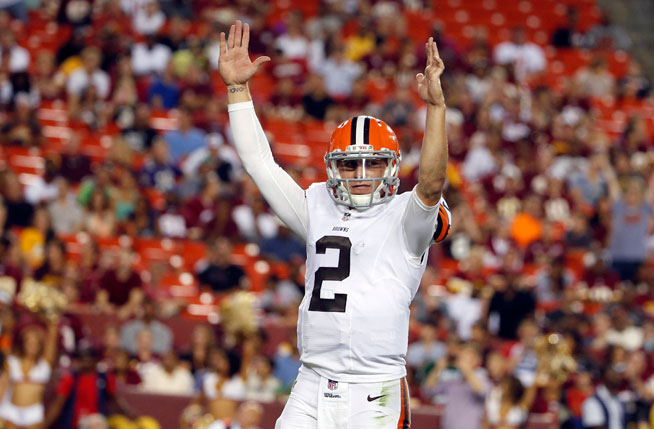 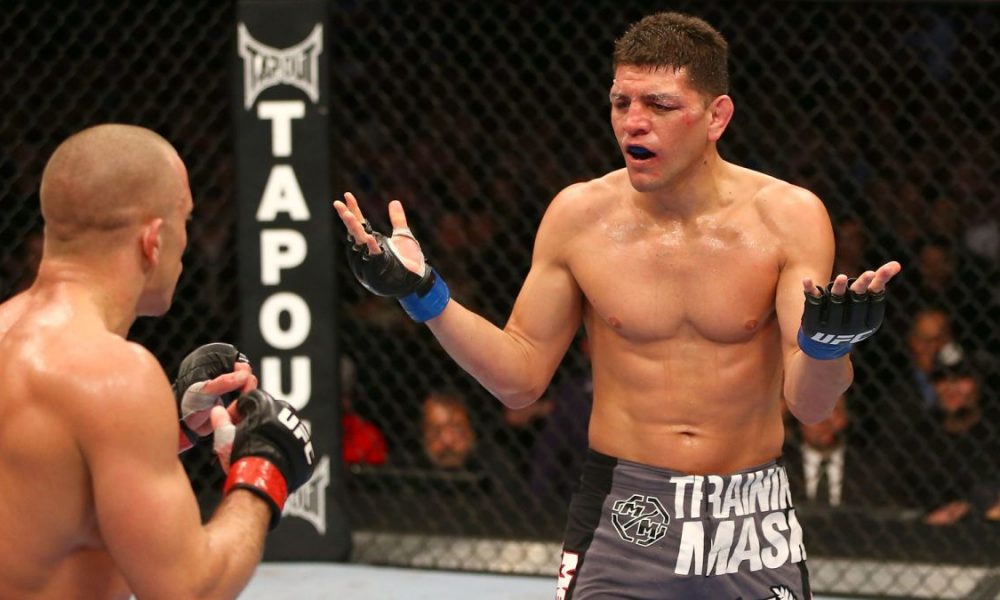