Unless you have been living under a rock, you probably know that Stony Brook University has been sued by the Nonhuman Rights Project (NhRP), an organization that fights for animal rights. Chimpanzees Hercules and Leo came under international spotlight when a Manhattan Supreme Court Justice granted them a writ of habeas corpus for the first time in history, which means that the chimpanzees have the right to question their detention in the premises of Stony Brook University. Here are some key points in the ongoing case:

Hercules and Leo : The 8-year-old chimpanzees detained on the premises of Stony Brook University to aid locomotion studies and research,

Steven Wise : President of the Nonhuman Rights Project and attorney at law, Wise spent more than a year trying to get supreme courts in New York to hear the lawsuit after being rejected from the Riverhead Supreme Court in December 2013 after filing the original lawsuit. Finally, the case was taken up at the supreme court in Manhattan this year.

Barbara Jaffe : Manhattan Supreme Court Justice who granted a writ of habeas corpus to the chimpanzees—this is equivalent to treating the chimpanzees as beings capable of defending their position in a court of law.

The initial lawsuit was filed in December  2013, but Steven Wise had to refile the case in Manhattan when the preliminary case was thrown out of the courts in Suffolk County. Wise explained in an e-mail interview that he could “see the difference” after filing the case in Manhattan. On April 21st of this year, Justice Barbara Jaffe ordered the ‘habeas corpus’ writ, but just 24-hours later,on April 22nd,  crossed out the term ‘habeas corpus’ from the writ. In an interview with The Stony Brook Press, Wise said that, “The judge’s action in crossing out ‘& Habeas Corpus’ does not affect the case. The Order to Show Cause issued under New York’s Habeas Corpus Statute is entirely adequate, for which we are grateful to the Judge.”

There was a hearing on May 27th where judge Jaffe called the proceedings “interesting.” The defendant and the plaintiff were asked to e-file their submissions to the court “before or on June 10,” according to the transcript of the court hearing posted on the Nonhuman Rights Project website.

This is still an ongoing case,

In a phone interview with one of the our reporters, Wise said of the chimpanzees that,“They are autonomous beings, and they have the right to have an autonomous life. The whole purpose of habeas corpus is to release people who are being held against their will. The two hour hearing mostly consisted of  “procedural obstacles” because the attorney general was “saying that we filed in the wrong county, which we showed the judge that we were right, and she seemed to agree with us”, Wise said.

During the hearing, attorney general Coulston said that, “I think these rights that have evolved related to human interest that’s an important thing that we would lose. Petitioners at some point said that imprisoning a chimp is maybe worse than a human being. I worry about the diminishment of these rights in some way if we expand them beyond human beings.”

The NhRP does not know about the current state of the chimpanzees at all. According to Wise, the organization fears that Hercules and Leo are not allowed to go outside and are forced to stay inside. Wise also said that the problems that the chimpanzees are facing are most likely akin to human beings in captivity—not able to see their own species and not being able to roam around at their free will.

Presenting his case, Steven Wise brought some key examples of oppression throughout history, at the hearing. “We had a history doing that for hundreds of years saying black people, slaves, were not part of our social contract we can enslave them, but we’ve already been down that path. It doesn’t work. It’s not right to say that if you’re not part of the social contract, therefore you lose all protections, you can simply be enslaved,” Wise said.

UPDATE : In a 33-page decision on July 30th, Justice Barbara Jaffe ruled that the two chimpanzees have been denied habeas corpus “for now.”

This decision was prompted because Justice Jaffe is bound to follow the previous determination of a state appellate court in the case of another chimpanzee, Tommy, whose case is now before the New York Court of Appeals pending the NhRP’s request for further review.

At the New York County Supreme Court, Jaffe said, “‘Legal personhood’ is not necessarily synonymous with being human … Rather, the parameters of legal personhood have been and will continue to be discussed and debated by legal theorists, commentators, and courts and will not be focused on semantics or biology, even philosophy, but on the proper allocation of rights under the law, asking, in effect, who counts under our law.”

However Justice Jaffe rejected the procedural barriers placed by the Attorney General of New York and stated that the NhRP had a valid case to present on behalf of the chimpanzees.

“Efforts to extend legal rights to chimpanzees are thus understandable; some day they may even succeed … For now, however, given the precedent to which I am bound it is hereby ordered that the petition for a writ of habeas corpus is denied…”, Jaffe concluded.

On hearing the decision, President of the NhRP Steven Wise said, “The Nonhuman Rights Project is looking forward to promptly appealing Justice Jaffe’s thoughtful and comprehensive decision to the New York Supreme Court, Appellate Division, First Judicial Department, which unlike Justice Jaffe is not bound by the decision of the Third Department in Tommy’s case.” 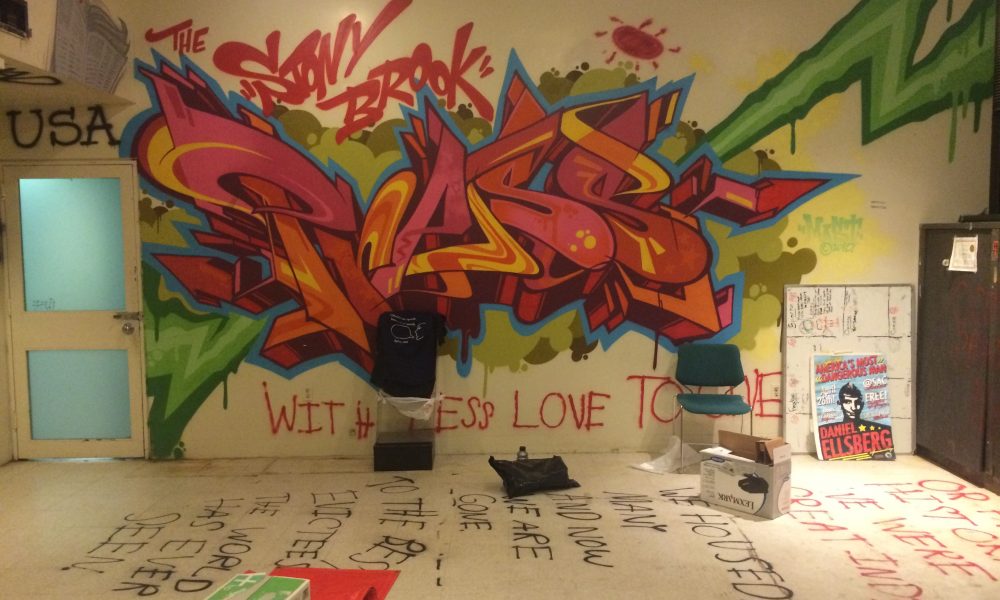 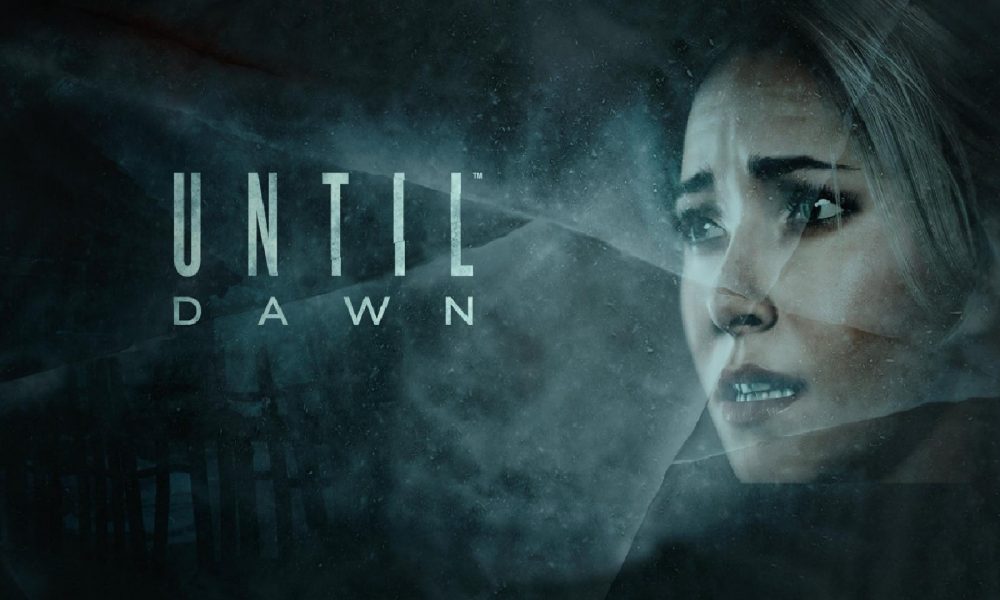