The long-anticipated 7 train extension was opened Sunday, September 13, to a crowd at the new end of the station at West 34th Street by the Jacob Javits Convention Center. Residents from the other end in Flushing, posed for photographs at the turnstiles. Those at the Javits Center milled towards the entrance, which featured tiled ceiling art, to ride the rails while they were still clean. Men in baseball caps sat at the foot of the escalators with tripods and cameras.

All of them were ready to ride the line connecting Flushing to Times Square and now for the first time, the West Side. 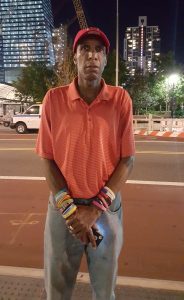 Originally from Boston, has lived in Manhattan for 25 years and helped out at the New York City Marathon as a worker at the Javits Center for 20. He knows marathon runners who have been coming as long as he has been in New York. The extension, he said, will cover at least 20 minutes from Midtown marathoners walk to reach the Javits Center and alleviate traffic.

“The city is doing a good thing. There was a lot of money allocated for it. Now seeing it—it’s worth it.” 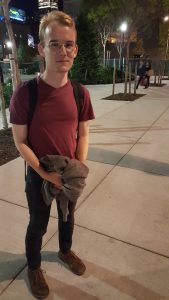 A graduate student from Chicago, came to visit friends in a string of neighborhoods including Sunset Park, Bed-Stuy and Flatbush and would fly home the next day. Over the summer he took the subway every day, including the 1, A, F, N, L and G lines. Being a train enthusiast, when he heard about the extension from Second Ave. Sagas, a transit blog, he “came right away.”

“I’ve been to Grand Central. This new station is much more impressive. Grand Central is great, but the marble doesn’t really count as part of the subway. The new station shows the ambitions they have for this neighborhood, a lot of which is under construction.” 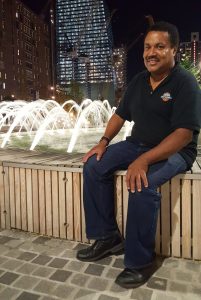 Is a sports technician for CBS originally from Far Rockaway. The city has changed a lot, he said enthusiastically, remembering when he was a laborer shoveling concrete to create the underground Archer Avenue subway line in the 80s. The final product, the Jamaica Center, was opened in 1988. 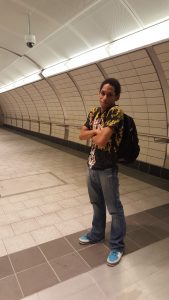 A Brooklynite, heard about the extension from friends, complaining about the speed (or lack thereof) of the funicular elevator, calling it unnecessary and saying it looked like an escalator. Its appearance was all just a general rise to 21st century looks, he said.

“If you put anything down, write that I’m a transit enthusiast or something.” 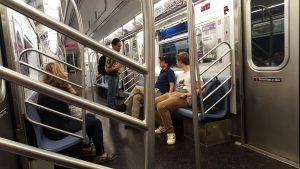 Blake Filippi discusses train with a family as they ride the new route towards Times Square. 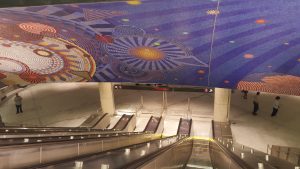 The elevator beneath the mosaic led directly from the entrance to the station. 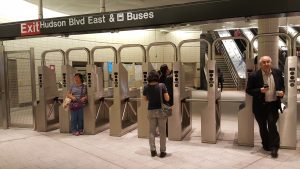 Though most people disembarked at Times Square, one stop before the West 34th, the now quiet West 34th station milled with riders holding phones and cameras. The elevator, as one of two of the exit routes to the main entrance, leads directly to the turnstiles. The other route leads to the funicular elevator. 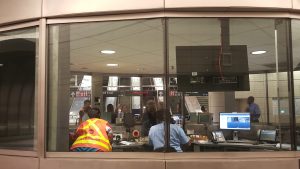 Metropolitan Transportation Authorities were open to questions in front of the platform entrance. 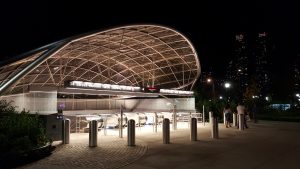 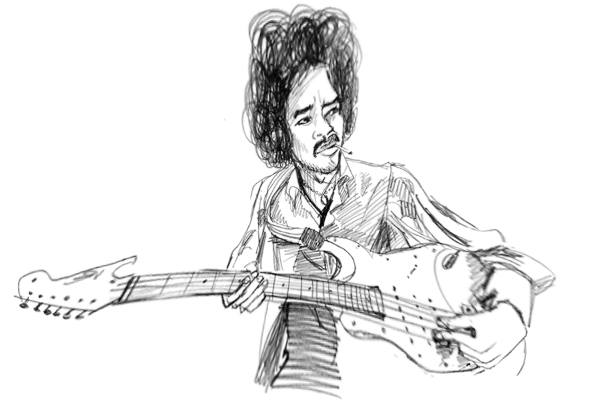 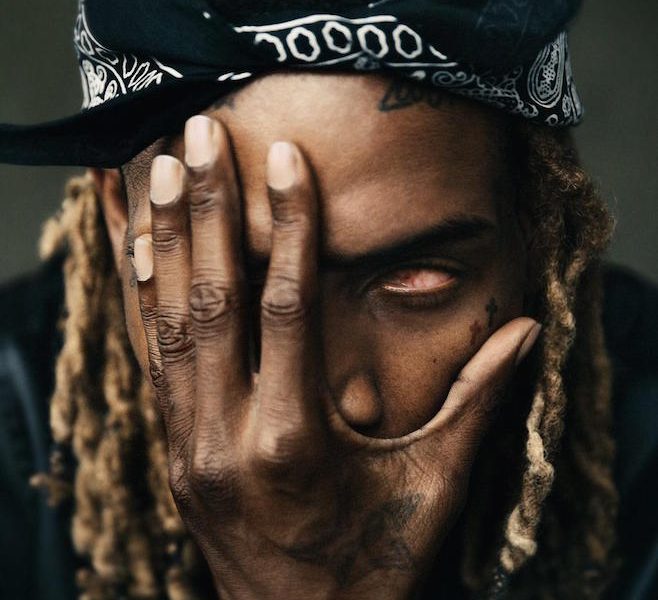 Back to the Brook: Behind the Scenes