According to the document submitted on May 15, there are two key issues: 1) whether or not the “No Confidence” option violated the rules of candidacy in the 2015 Stony Brook University Undergraduate Student Government (USG) election ballot, and 2) whether or not the “No Confidence” votes should be subtracted from the initial 2015 USG election ballot thereby amending the election results for executive vice president (EVP).

In the initial Spring 2015 election, Fang received 975 votes, her opponent Krisly Zamor received 953 votes and “No Confidence” received 305 votes. The subsequent runoff resulted in Fang losing the election by 11 votes, 757-768. If the “No Confidence” votes were merely subtracted, the document argues, then Fang is the rightful winner of the election with a majority of the votes.

Fang claims that the election process was unfairly extended by a candidate who should never have been in the race for multiple reasons.

According to the document, “No Confidence” did not announce intent of candidacy by 4 p.m. on the first Friday after the information session, violating a USG code requirement. The document also states that the election board did not educate students on what “No Confidence” meant before voting.

A ruling from May 8, 2013 is cited where Columbus State University said the motion of no confidence was not passed because the judicial council “found it unconstitutional and in contradiction to Robert’s Rules of Order Newly Revised,” a book of rules acting as parliamentary authority and meant to be used by deliberative assemblies.

Along with the prior grievances, the document states that the elections board did not properly inform the senate before placing the option on the poll.

The document refers to the Facebook page created by junior biomedical engineering major, Will Hackett, with information for group members about “No Confidence,” but it argues that despite this page, “thousands of students” did not know what “No Confidence” meant before voting.
Based on these precedents and code violations, the document argues that “Fang should have won with a  majority of 50.7%” and asks that “the court reversed the decision made by the runoff election and rule that ‘No Confidence’ votes should be subtracted from the initial 2015 Stony Brook University Undergraduate Student Government election ballot thereby amending the election result of the executive vice president (EVP).” 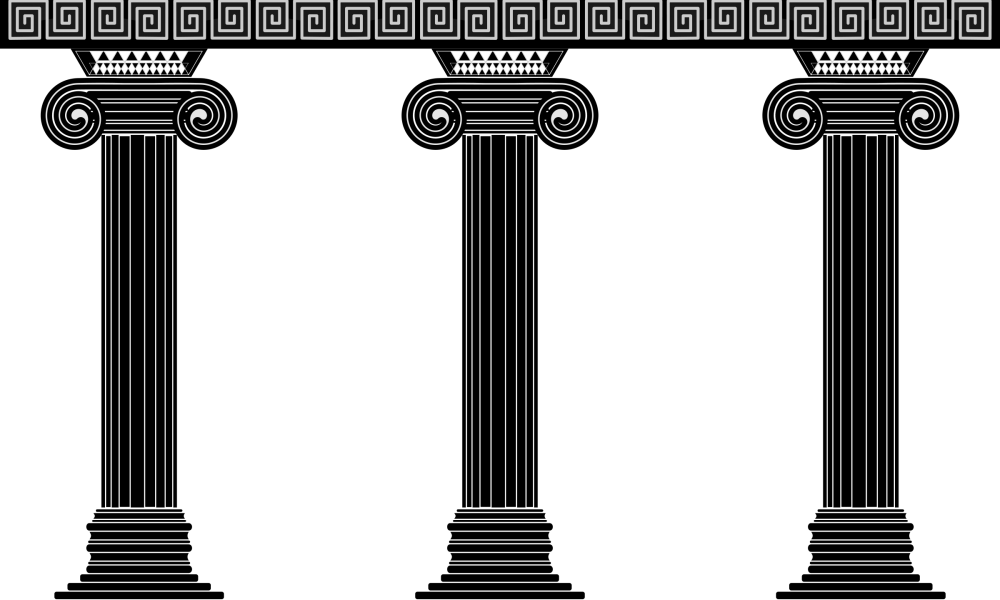 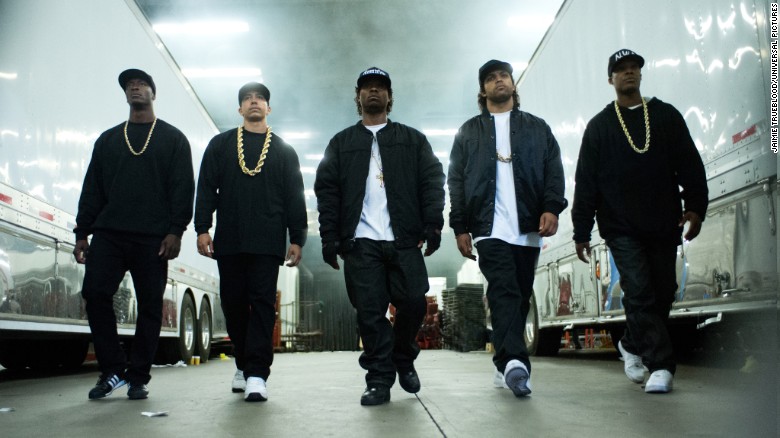