It’s nine minutes into Monday, August 31 and I’m exhausted. Not because it’s past midnight or because I’ve spent most of the day ripping tickets at the movie theater I work at. No, I’m physically drained after watching what was essentially Miley Cyrus’ victory lap hosting the 2015 MTV Video Music Awards. The 32nd (I know, I feel old too) annual awards show of an art form barely showed on MTV anymore was a whirling dervish of millennial pizazz featuring, but not limited to: tongues, nipples, fire, weed, dancing, cheers, statements and… oh yeah, music!

Despite a typically stocked group of presenters and performers, there were essentially three stars of the show. First was, of course, the host. Ms. Cyrus, who had her twerking out—I mean, coming out party at the 2013 show, was willing and able host of the festivities. She wore wacky outfits which always seemed to show at least 75 per cent of her body, made jokes about her new freewheeling lifestyle and rolled with all the punches the show threw out. When Justin Bieber came out for a solid performance of “Where Are Ü Now,” and “What Do You Mean,” Miley disrobed for the Biebs and wanted him to “call [her] when [he’s] legal.” When The Weeknd tore up the stage with a performance of “Can’t Feel My Face,” Miley appropriately acknowledged the hotness of the performance (and the pyro, of course). Even when Nicki Minaj called out Miley for talking smack about her in the press recently (after Minaj won Best Hip-Hop Video for “Anaconda”), Miley just shrugged it off and congratulated Minaj. Minaj wasn’t even done telling Miley off, but she kept the show rolling. She’s just being Miley, you guys!

Star number two was pop’s reigning queen of everything, Taylor Swift. Ms. Swift, who walked away with the Best Female Video and Video of the Year (for “Blank Space,” and “Bad Blood”), joined Minaj onstage for the opening number despite beefing with Minaj over Twitter a few months ago. Showing the power Swift has over music and the media, she and Minaj hugged it out at the end of the performance in either a sincere gesture from both ladies, or a calculated staged conclusion to the producers’ baiting audiences. Regardless, Swift was a huge focus of the whole show as she rolled with her entourage of fierce females (Selena Gomez, Gigi Hadid and Mariska Hargitay to name a few) and was seen dancing like the awkward white girl we know and love (or loathe if you’re a Katy Perry fan). The show was also basically a long apology for Kanye West interrupting her at the 2009 show, with her presenting West his Video Vanguard Award and constantly referencing the incident. In one shot of her in the audience while West was accepting the award, I could see the white hot vengeance in her eyes saying, “That’s right, you better feel guilty about ruining my moment, Kanye. I SHALL ABSORB ALL OF YOU! MWAHAHAHA!!!!”

Speaking of Mr. West… holy lord.  Kanye was given the Video Vanguard Award, the VMA equivalent of a Lifetime Achievement Award (they know Prince is still around right? And has a career equivalent of three Lifetime Achievement Awards, right?). Taylor Swift introduces him after stating he’s had “one of the best careers OF ALL TIME” because HAHA REMEMBER WHEN HE INTERRUPTED HER AT THE VMAS?! GOOD OL’ KANYE, YOU WILL LOVE TAYLOR SWIFT! And in typical Kanye fashion, he got onstage and ranted for a little over ten minutes. His talking points? Quite a few: his 2009 run-in with Swift (“If I had a daughter at that time, would I have went onstage and grabbed the mic from someone else?…I didn’t know how to say the right, perfect thing.”), his stance on award shows (“I don’t understand how they get five people who work their entire life, won, sell records, sell concert tickets, to come, stand on a carpet and for the first time in their life, be judged on the chopping block and have the opportunity to be considered a loser.”), his unapologetic love for his craft (“I will die for the art — for what I believe in—and the art ain’t always gonna be polite.”) and what he wants this generation to be remembered for (“We not going to control our kids with brands. We not going to teach low self-esteem and hate to our kids. We going to teach our kids that they can be something.”). Aside from the fact that he admitted to toking up a bit before the show, this was all typical Kanye. He’s the man with a plan who only makes sense to himself. But then, he leaves us with this little ditty:

“And yes, as you probably could’ve guessed by this moment, I have decided in 2020 to run for president.” *mic drop*

By God Kanye, do you ever stop entertaining? Dude was supposed to enjoy getting appreciated for something he thinks he should be appreciated more for, and he ANNOUNCES HIS CAMPAIGN FOR PRESIDENCY. Merriam-Webster is going to have to recall all their dictionaries just to put that moment under the definition of “showstopper.” Shawn Michaels couldn’t even top this. Whether Kanye was dead serious about this or was just high off his moment (or other things), I can’t recall the VMAs being this interesting since… the OTHER time Kanye and Taylor Swift made headlines at the VMAs. He was the third REAL star of the show, giving the exclamation point it all needed.

Bottom line, this show was exhausting and overstuffed from beginning to end. Musically, it had its highs (Tori Kelly giving Carrie Underwood a run for her money, Twenty One Pilots and A$AP Rocky busting out beats, Pharrell preaching freedom and Macklemore rambling about mopeds) but showed signs of fatigue (Demi Lovato and Iggy Azalea’s tone deaf duet, Minaj and Swift’s rather boring opener). Even Miley’s closing explosion of color was somewhat predictable despite bringing out drag queens, The Flaming Lips and announcing a free new album: Miley Cyrus & Her Dead Petz online. Still, she was a good host that kept the show moving at its own crazy pace. In fact, that’s what the VMAs should be: a manic, insane festival of music stars strutting onstage and one-upping each other. This isn’t The Grammys and no one is expecting great art to be properly awarded by a bunch of smartphone-savy teens and twenty-somethings rooting for the songs on their Spotify workout playlists (want proof? Kendrick Lamar only won one VMA as a featured artist on “Bad Blood,”). The VMAs celebrates a bit of the good and a lot of the bad in popular music today, and if you accept the bright steaming car wreck that it is, you can sit back and enjoy the fact that you’re not as awful as the white girl with Rasta braids or the dude using an award named in honor of Michael Jackson as the launch of his political career. It’s what Ms. Cyrus specializes in: organized chaos. 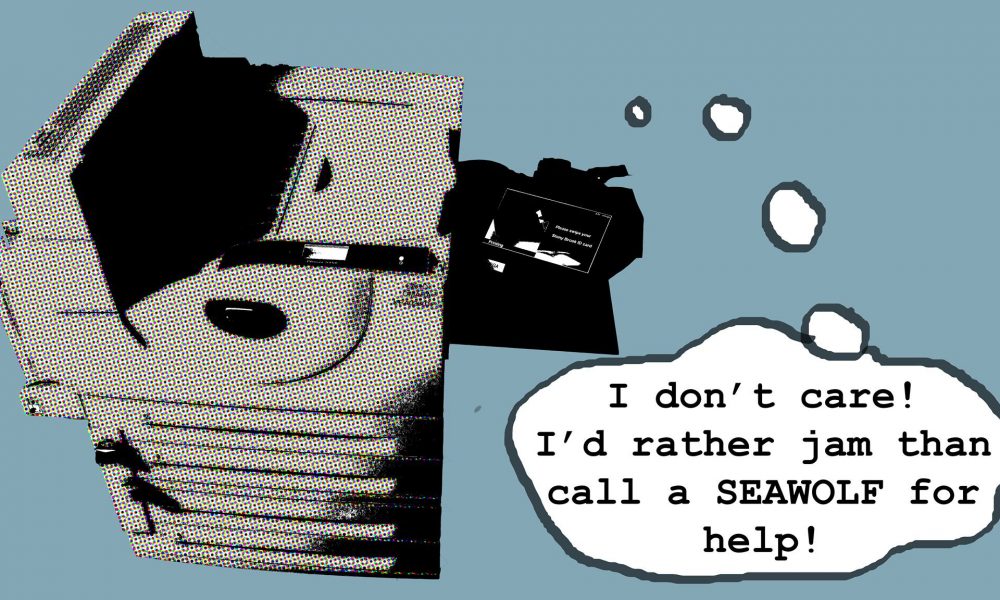 An Overdue Explanation: It’s Not a Jam, It’s You 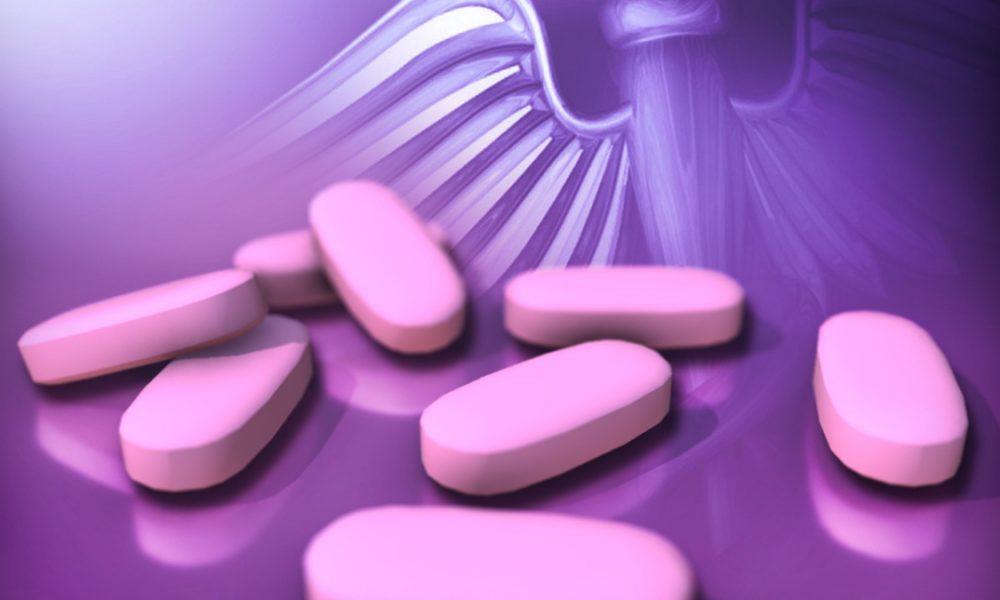