It takes a real man to admit when his time in bed is not everything he thought it would be, but it takes a bigger man to admit that it’s not his fault. Whenever the mood was just right, meaning that I had just finished my sixth beer and AC/DC was playing on the radio, she would say she’s not that into it tonight. I had to hear excuse after excuse. “My head hurts tonight,” or “I have an important interview tomorrow that we can’t afford to mess up because I make twice as much as you.” Talk about selfish. But just when I thought I had reached my limit with her, my good friends at the FDA finally approved filbanserin, aka “Viagra for women.”

For the longest time, the FDA and several large corporations have done the will of God by helping men get laid. No longer do we live in the dark ages when retirement included trading in one stimulus package for another. But there was always one thing standing in our way, women. It’s no surprise that women are the biggest obstacle to overcome whenever we’re trying to get laid; if only we could do it without them, am I right? But thanks to the newly approved filbanserin, women can get as excited as the rest of the world when it comes to 2:00 a.m. poundings. This is super important because as most experts will tell you, sex is essential for life to continue. And although it’s said that the pill is only meant for women with Hypoactive Sexual Desire Disorder, meaning those with a low sexual desire, that’s basically all women.

People need to realize that this drug is not only a miracle, but it finally helps us reach gender equality. Men have had 26 of these stimulating pills, so it was about time women get at least one. In fact, it was so important for women to get one that it needed to be rushed, and of course they had to include a lot side effects to keep things equal. So when filbanserin makes its big debut on October 17, thanks to our friends at Sprout Pharmaceuticals, talk with your doctor and make sure filbanserin is right for you and your relationship. Just make sure your significant other is in the waiting room, this is men talk. 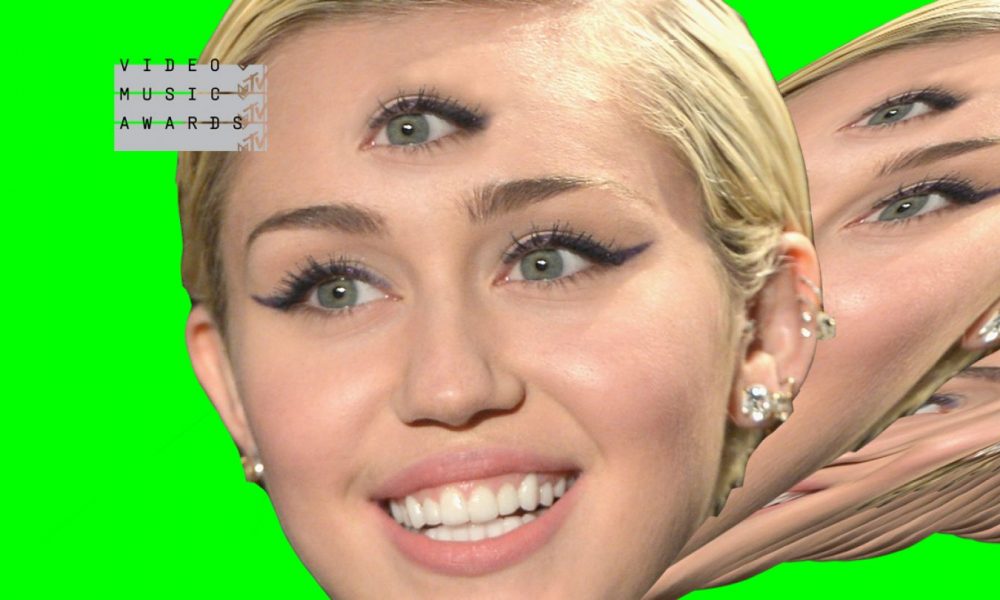 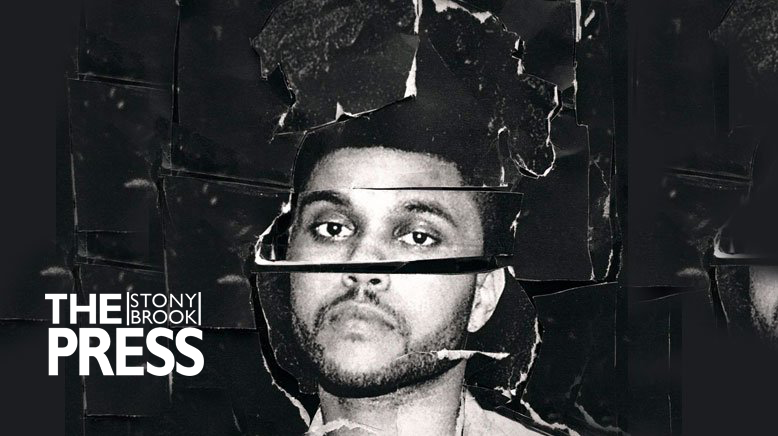