The recently-released seven-minute trailer for the upcoming Supergirl TV show on CBS has already generated wide debate as to the quality of the show and how well it exemplifies positive female representation in a major action role. Debate as we will, however, no one can say whether the show will be good or bad until its premiere in November, which is still over six months away. No one should have to wait that long to make judgements on a television show. Much like the self-contained alternate stories of DC’s Elseworlds, let’s take a hypothetical yet critical look at the full pilot for Supergirl as if we were living in a dimension where the episode is somehow already available to the general public.

Supergirl tells the story of Kara Zor-El (portrayed by Melissa Benoist); as a teenager, she resided on the dying planet of Krypton and was sent to Earth before its destruction. Not that we know what happens in the pilot, but let’s postulate that she was charged to protect her baby cousin, Kal-El, who was sent to the same planet. And for the heck of it, why not throw in that through-some-wormhole mumbo-jumbo, she arrived on Earth un-aged and a couple dozen years after Kal-El (now an adult Superman) and was sent to live a normal life with her human adoptive family of the Danvers, consisting of older foster sister, Alexandra, and an older married couple (who I think should totally be played by a couple of veteran Superman-universe actors). Fast-forward 13 years, Kara is now a lowly and underappreciated assistant at, let’s say, a large media conglomerate business. Up until this point, she’s been struggling to be herself, wanting to help people with her powers and make a real difference. She gets her chance when she saves an airplane and its several passengers from a fiery demise. With the entire world as a witness to her first heroic act, she sets off on her path to becoming Earth’s second great guardian. Most of this is from the trailer, of course, and was not conceived from anything other than pure speculation.

Guessing how the pilot plays out, it seems like there’s a lot to stuff into a primetime TV slot. Superhero origin movies usually take about two hours to present plot points, introduce a formidable opponent, have the protagonist overcome some emotional strife and eventually find it within themselves to beat the bad guy. Yet in only 45 minutes, Supergirl shows off Kara’s daily and inner struggles, has her find herself as a hero and open up to a random co-worker, speeds through a suit functionality montage, hurriedly reveals her foster sister to be an agent for a defense group against otherworldly threats, has her find herself as a hero again through a clichéd hologram message from her mother in time to defeat the villain and readily establish herself as a new superhero. It’s a good thing this is all just theoretical, because if this were in an actual pilot, it would all zip faster than a speeding bullet with each scene being significantly less powerful than a locomotive.

And it would certainly be a shame if Supergirl’s attempt to send a progressively feminist message to a broad audience instead pandered to a very narrow idea of feminism using forced and trite dialogue recycled from the 90s and the master plan for defeating the bad guy revolved around Kara not being strong enough to beat him because she’s a girl (hell, it’d be even worse if that were a quote from her own sister). For a show that explicitly states with extremely little subtlety the social lessons it wants to convey, not being able to portray a deeper understanding of the issues it addresses can only be blamed on the show not fully realizing itself. If any of these largely baseless complaints for a yet non-existent television show were actually true, it’d spell disaster from its first air date!

It would be rather upsetting if the entirety of the infamous trailer for Supergirl were all taken from shots of the first episode alone. First impressions are important with trailers, but the real impact is to be made by the actual product. With such problematic footage stuffed into those seven minutes, there wouldn’t be much hope for the other 38 minutes of the pilot. In other words, I certainly hope that the upcoming CBS show, which no one on earth has seen yet, has more to bring to the table because if it doesn’t, then Kara’s future on our planet is getting off to a rather unsettling start. 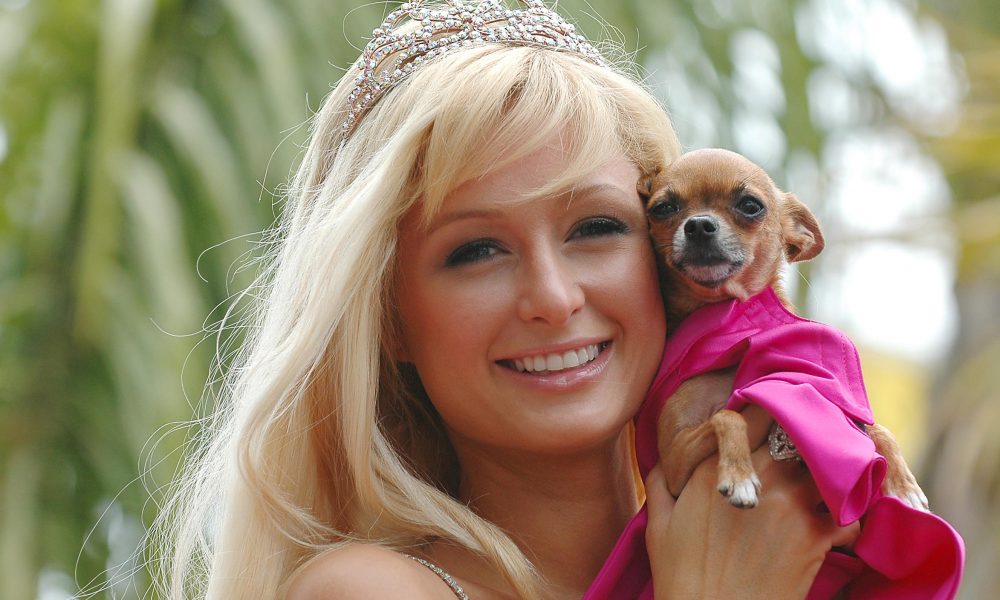 Farewell to an American Hero 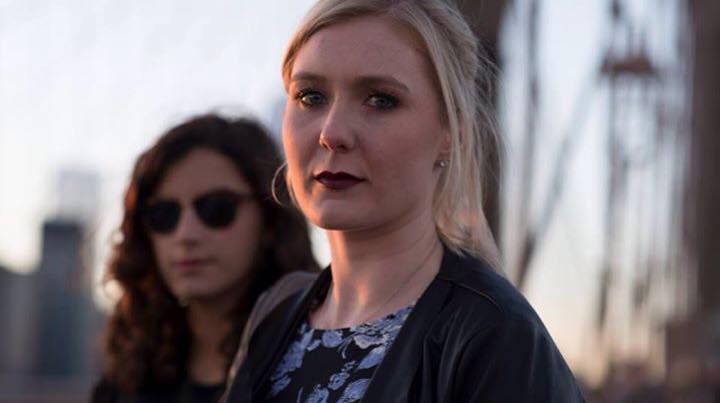