The Rangers have everything going for them right now. They finished with their first Presidents‘ Trophy since their Stanley Cup winning 1994 season, beat the Pittsburgh Penguins in the first round in five games, the Washington Capitals in seven games in the second round and the timely return of Henrik Lundqvist between the pipes. But regardless of this season, where do they go during postseason?

The mid-season trade actually panned out with the acquisition of Keith Yandle after fans were cursing Glen Sather’s name for trading off top-prospect Anthony Duclair. However, there are a lot of unanswered questions buzzing about the Blueshirts possible moves since there’s honestly not much wiggle room in terms of draft options.

First off: they need to figure out their power-play situation. It’s no secret that they are better at killing off a penalty than capitalizing and scoring when their opponent is short-handed. They need to explore the option of snagging a few free agents rather than stocking up on the veteran team members they seem to gravitate towards. Dan Boyle, who is now 38, signed a two-year, $9 million contract last July, and even though he brings guidance and experience, it leaves some of us asking what else  could have been done with that $9 million. Boyle was known to be lethal in helping the San Jose Sharks take control during the power play, but that isn’t the case for the Rangers.

We were biting our nails off for fear of losing Mats Zuccarello, who had been taking reduction in pay simply because he loves this team.

Martin St. Louis has made clear he wants to finish his career in New York and has even agreed to front-load his contract to make him more “cap friendly.” It would help reduce the monetary blow and potentially free up cash flow to grab some talent.

It’s a common feeling among fans that trading off Tanner Glass would free up money and welcome Dylan McIlrath up from the Rangers AHL affiliate Hartford Wolf Pack for $800K rather than $1.45 million for Glass.

The Rangers are working with a $10 million salary cap and have nine players left to sign. If they traded Boyle, Talbot and Glass, that’s roughly $7.4 million opened up. Trade that for a 1st or 2nd round pick and that opens up $800K. That roughly resolves the salary cap issue for resigning Hagelin at about $3 million a year and leaves an estimated surplus of roughly $14.4 million. That cap disappears if they sign St. Louis at $4 million, Derek Stepan at $4.5, and Fast and Miller at a combined $3 million.

Cam Talbot  has also proven himself to be a starter and not the backup benchwarmer he was prior to Lundqvist’s injury this season.  There is a rumor floating around that Talbot may be traded off for one of Edmonton’s 1st round draft picks, which would be doing right by Talbot as he deserves to be a starting goaltender. Goalie prospect Mackenzie Skapski needs more ice time against someone other than Buffalo, and as much as we love Cam, he’s a powerful bargaining chip.

With Duclair off the roster, the Rangers have no prospects left that haven’t already seen farm team ice, and a fresh young face out of college could bring a definitive surge to push them even further for the coming season. Without a chance to snatch a draft pick, we are looking at the same team as this year with no new variables to strengthen the lines. It will be a more of a question of who they keep rather than who they get. 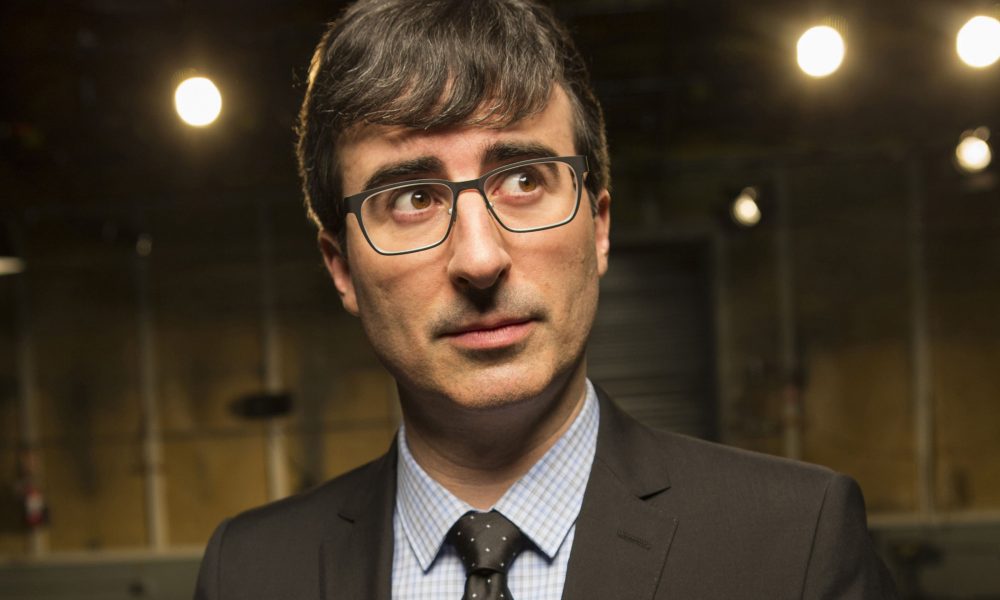 Daily, Night and Weekly, Is It Even a Contest? 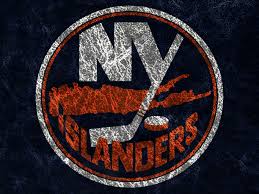 Moves Islanders Should Make in the Off-Season