The playoffs may be going on, but that doesn’t mean it’s too early to start analyzing what moves NHL teams should make this offseason. The Islanders will be looking to build on the success of this season with another successful set of summer transactions.

To start, General Manager Garth Snow should look to extend some of the players that were an integral part of the team this season. Anders Lee scored 25 goals this season, the second most on the team behind John Tavares. Lee will be a restricted free agent following the playoffs, giving the team more leeway with getting him signed. Snow would be remiss to not sign Lee to a multiyear deal and lock him up long term. Brock Nelson had a successful sophomore season, scoring 20 goals.  Nelson should receive similar treatment as Lee with a nice raise and extension.

While Michal Neuvirth hasn’t been a brick wall, a full season as the Islanders backup may do the team well. Backup goalies shouldn’t be given large contracts, so Snow should give Neuvirth two years at the most.

A lot of young players are soon to be due for raises. Kyle Okposo, Ryan Strome and Frans Nielsen have one more year on their contracts, but Snow should start looking at his options regarding them. Okposo, who has the potential for stardom in the NHL, will be due for a big payday, as he’s only made $2.8 million the past few seasons. He should earn about $5.5 million. Strome, another young stud for the Isles, should receive a multiyear deal as well. Strome is arguably the second-best forward on the team behind Tavares, putting up 50 points for the team.  Nielsen’s situation is unclear, since he is currently the longest tenured Islander and underpaid at $2.75 million. Nielsen is above average on both sides of the puck and supplies veteran leadership, but he may have to take yet another hometown discount.

The Islanders have some very good young talent waiting in the wings.  Forwards Michael Dal Colle and Joshua Ho-Sang and defensemen Griffin Reinhart and Ryan Pulock will all be looking to make the roster next season. It’s a bit of a reach for the two forwards, but it’s likely that Isles fans will see Reinhart and/or Pulock with the Isles soon. Assuming Snow doesn’t re-sign aging veteran Lubomir Visnovsky, one of those young defensemen will take his place. Whoever doesn’t replace Visnovsky should replace Brian Strait, who has become the bane of many Islander fans for his lackluster play.

Not much to say regarding trades, because I don’t think the Islanders will try to acquire any big names this offseason. They may try to trade Michael Grabner, however.  After posting 34 goals in his rookie season, the speedy Grabner has had trouble replicating that success. With the signings of players like Mikhail Grabovski and Nikolay Kulemin, the writing may be on the wall for “Grabs.” Snow may shed some salary by flipping Grabner for a draft pick.

While it doesn’t seem like it on paper, many Islander fans would argue coaching has held the team back. It will be interesting to see what happens with the head coach, Jack Capuano. Fans feel the Islanders had success was in spite of him, and would have clinched the playoffs long before they did with a better coach. Throughout the year, he’s made questionable decisions regarding the lineup, like playing Strait over youngster Calvin de Haan. Assistant coaches Doug Weight and Greg Cronin may see pink slips after the Islanders special teams struggled throughout the regular and postseasons despite solid personnel. 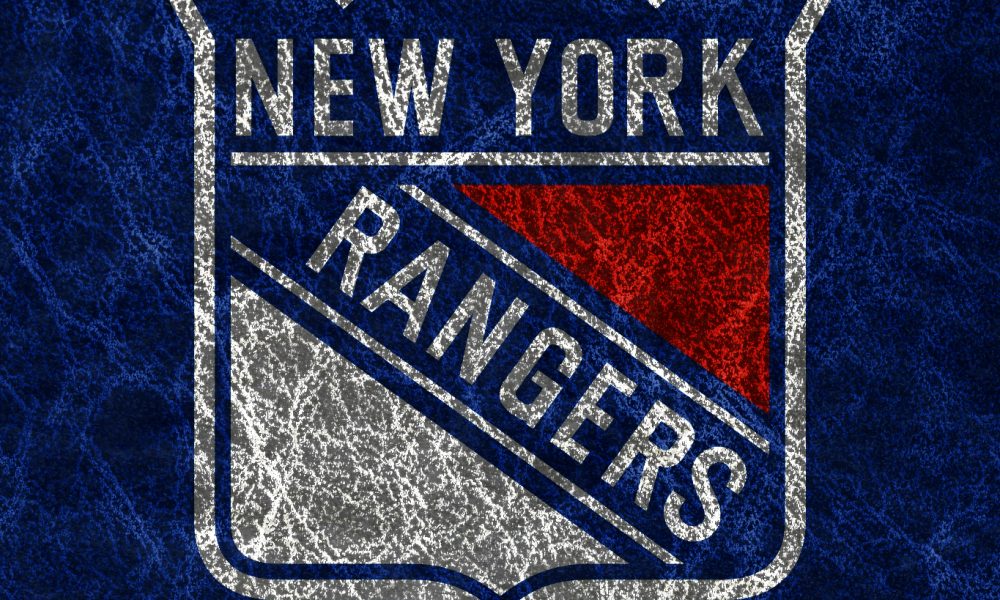 Moves Rangers Should Make in the Off-Season 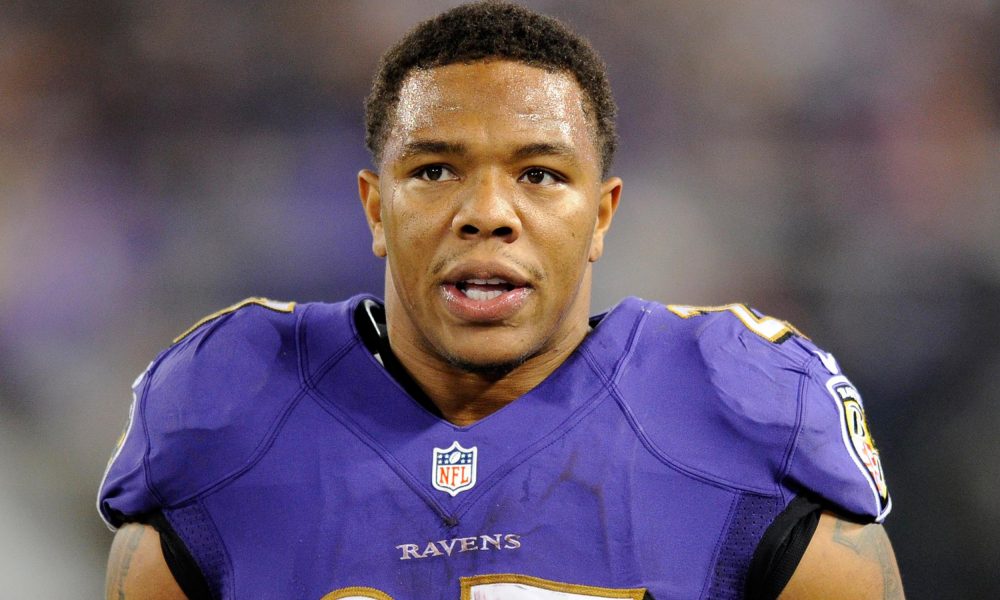 Criminalized Athletes in the NFL