With the New York Islanders’ loss in the first round of the Stanley Cup Playoffs to the Washington Capitals, it’s officially time for the Islanders to move on to the Barclays Center in Brooklyn. It’ll be a bittersweet transition though, as the Islanders and their fans will bid farewell to their home of 43 years: Nassau Veterans Memorial Coliseum.

The goal was for the Islanders to stay in Nassau County, but the plan fell through when politicians like Town Supervisor Kate Murray and Nassau County Executive Edward Mangano shot down the Lighthouse Project. The initiative aimed to renovate the Nassau Coliseum to make it a more modern facility, add new housing, athletic facilities, a minor league baseball stadium, restaurants and a hotel.

A vote for a referendum on a $400 million public bond was voted against by Nassau County voters 57 to 43 percent, which was Islanders’ owner Charles Wang’s last attempt to keep the Islanders in Nassau County.

Fans were scared of where the team would wind up following the vote. Cities like Quebec and Kansas City looked like very real options. Fortunately for Islander fans, the team made a deal to move to Brooklyn, so it’s still possible for them to get to the arena for a few games.

While Nassau Coliseum was becoming more outdated by the year, it was a building the fans and players loved that was chock full of memories: it’s where the Islanders won their four consecutive Stanley Cups in the 1980s, where Mike Bossy scored 50 goals in 50 games, where fans witnessed John Tavares being drafted on the Jumbotron and where he scored his first NHL goal, signaling a new hope for the franchise after years of mediocrity. There are many more memories in what fans and players affectionately call the “Old Barn.”

For many fans, Nassau Coliseum was like another home. Fans of all ages have experienced pandemonium as well as heartbreak at the building. Most recently there were a couple of their victories against the Capitals in the playoff series.

The building was as loud as fans in their twenties could remember, exploding when Tavares scored the overtime winner in Game 3, and when Cal Clutterbuck sealed Game 6 with an empty net goal. The Islanders lost Game 7 in Washington, but were able to send out the Old Barn with a memorable victory. During playoff time, Nassau Coliseum was considered to be one of the loudest arenas in the NHL and the best atmosphere players competed in.

The team is poised to make the move to the Barclays Center now, a new stadium originally built for the Brooklyn Nets in 2012. There are issues regarding the interior of the stadium, such as poor sightlines in the crowd for a hockey game that aren’t present during basketball games.

On the bright side, there are hopes that the new arena, in addition to the team’s bright future, will help attract talented free agents that wouldn’t be bothered to accept an offer from the team a few years back.

To the joy of most fans, the team issued a press release stating that the team’s name, logo and colors would not be changed. It’s hard to imagine that there won’t be an alternate jersey that follows the Brooklyn color scheme, but that is a small price to pay for keeping the team in New York.

While the Islanders couldn’t pull off the ideal scenario for the team and its fans, it achieved the second best scenario. After all, the team remaining in New York beats moving across the country or to Canada, and the team will maintain its aura of strong tradition and memories. 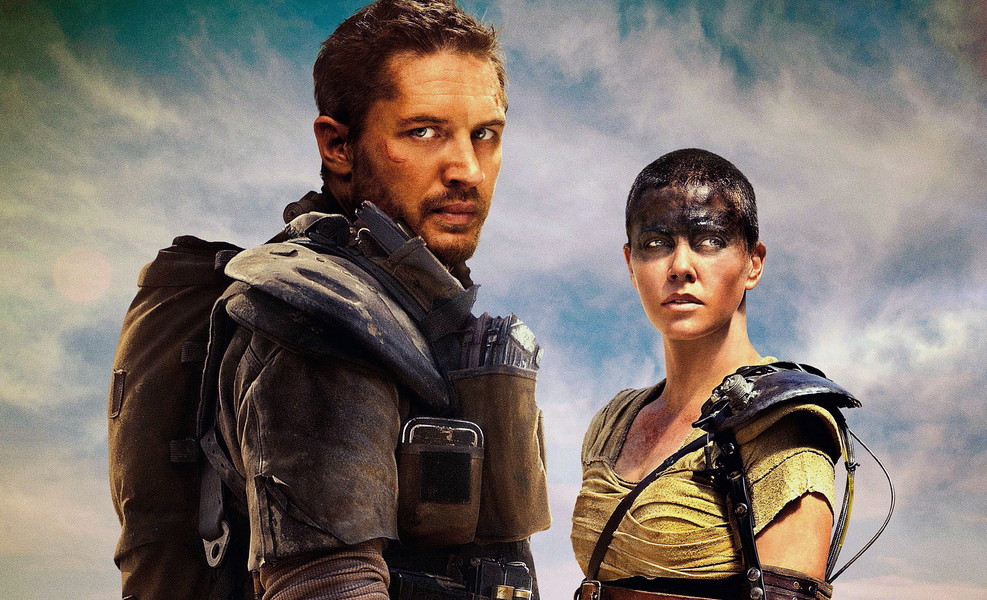 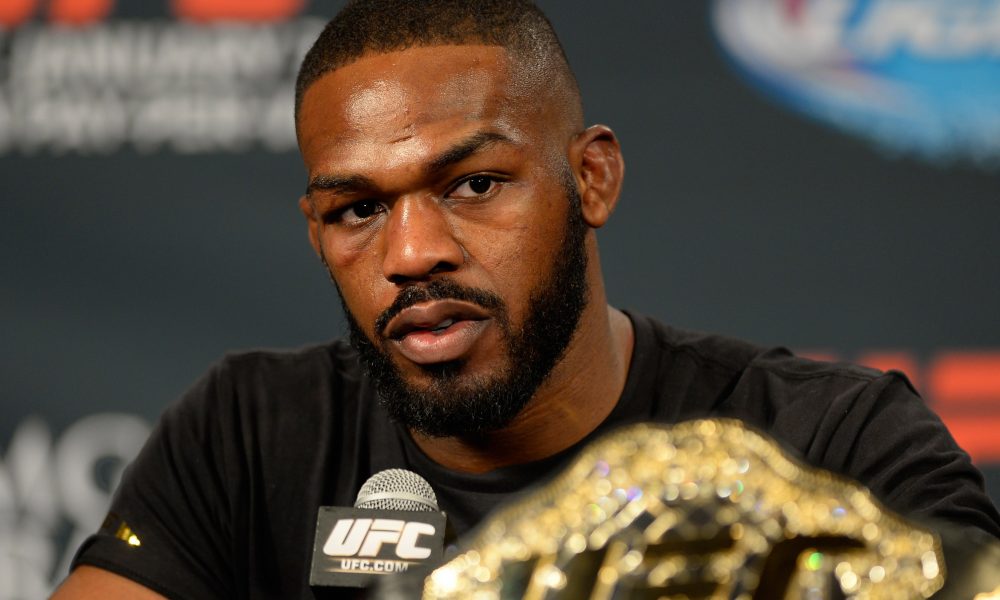