Jon Jones was stripped of his UFC light heavyweight title after being involved in a hit-and-run in Albuquerque, New Mexico on Sunday April 26. Jones turned himself in after the incident where he struck a 25-year-old pregnant woman and fled the scene. The woman suffered a broken arm. Jones is facing a felony charge for leaving the scene of a crime, one that could possibly result in up to three years in jail.

The car left behind by Jones was a rental containing a marijuana pipe with marijuana inside it, according to Albuquerque police spokesman Tanner Tixier. This comes just a few months after Jones tested positive for cocaine following his title defense against Daniel Cormier at UFC 182 on January 3.

Jones will have to get his act together if he ever wants to return to the UFC after the promotion suspended him indefinitely following the hit-and-run. Jones’ manager, Malki Kawa, said that he may never return to the octagon even if the suspension is lifted.

Not only was Jones stripped of his UFC belt, but he’ll be unable to fight at UFC 187 on May 23 in Las Vegas where he was supposed to defend his title against Anthony Johnson. Cormier will step in to fight Johnson instead in the main event.

Before the drug and criminal issues Jones is facing, he was considered the best pound-for-pound fighter in the UFC, and still is by many. Jones became the youngest champion in the history of the UFC when he beat Mauricio Rua back in 2011 at the age of 23. He then went on to successfully defend his belt eight times.

His lone loss came to Matt Hamill when he was disqualified for illegal elbows in a fight he likely would have won otherwise.

Chris Weidman will put his middleweight title on the line against Vitor Belfort in the co-main event of the evening, so fans will still have two great championship fights to look forward to. 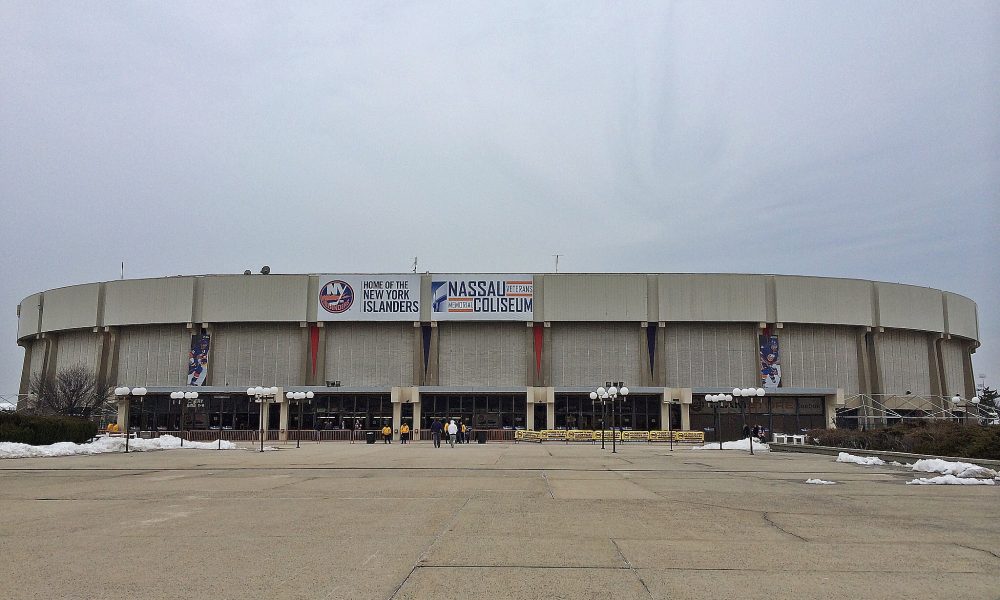 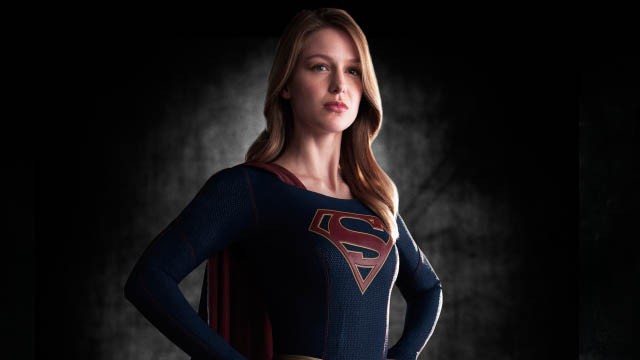 Supergirl: The Hero We Deserve but Not the Show She Needs Right Now