Manhattan Supreme Court Justice Barbara Jaffe created history on April 21 when she granted two  Stony Brook University chimpanzees a writ of habeas corpus, which allows them to be brought into court to determine if their detention is lawful.

The original lawsuit against Stony Brook University was filed in December 2013 by the Nonhuman Rights Project Group (NhRP) at the Riverhead Supreme Court. They claimed that the two chimpanzees, Hercules and Leo, were held on the premises against their will. But the court refused to allow absentees (the two chimpanzees) from the proceedings to present a valid case, so the NhRP and the group decided to refile the case in Manhattan.

On April 22 Justice Jaffe amended the writ by crossing out ‘Habeas Corpus,” and it is now unclear whether Hercules and Leo will be considered beings capable of challenging their captivity.

Attorney and president of the NhRP Steven Wise said that his team learned of the chimpanzees’ plight from the internet. In an email interview, Wise said, “The judge’s action in crossing out ‘& Habeas Corpus’ does not affect the case. The Order to Show Cause issued under New York’s Habeas Corpus Statute is entirely adequate, for which we are grateful to the Judge.”

Following the court’s decision, a representative from Stony Brook University will be required to appear in court and defend their decision of keeping Hercules and Leo in captivity. The hearing scheduled for May 6 was postponed to May 27.

Lauren Sheprow, media relations officer of Stony Brook University released a statement regarding the case to the Stony Brook Press, saying, “The University does not comment on the specifics of litigation, and awaits the court’s full consideration on this matter.”

Dr. Susan Larson, principal investigator, and Dr. Jack Stern, co-investigator, were unavailable for comment on how the chimpanzees were aiding their research. In an email interview, Larson said, “None of the project investigators are involved in the lawsuit. It is being handled entirely by Stony Brook legal council.”

According to Wise, “Everyone at Stony Brook stonewalled every inquiry we made, including the President’s Office, Media Relations, and the scientists themselves.”

There is no official word as of yet about where Hercules and Leo will be housed during the court proceedings or if they will be transported at all.

Wise said that the NhRP has made arrangements for Hercules and Leo to be taken to Save the Chimps in Ft. Pierce “where they will live autonomous lives amidst dozens of chimpanzees in an environment as close to Africa as can be found in North America.”

Dr. Patricia C.Wright, Professor of Anthropology at Stony Brook University and founder of Centre ValBio, a research campus in Madagascar, said that the University has found a good home for the chimpanzees. Contrastingly, Wright added, “They will be transferred to Chimp Haven, a well respected rescue center, at the end of this semester and soon afterwards, however, I have not been told this officially.”

This is an ongoing case and the status of Hercules and Leo will be decided after the hearing on May 27.

“For the first time, Hercules and Leo will get their day in Court, and Stony Brook will be required to justify their action of imprisoning two autonomous and self-determining beings,” Wise said. 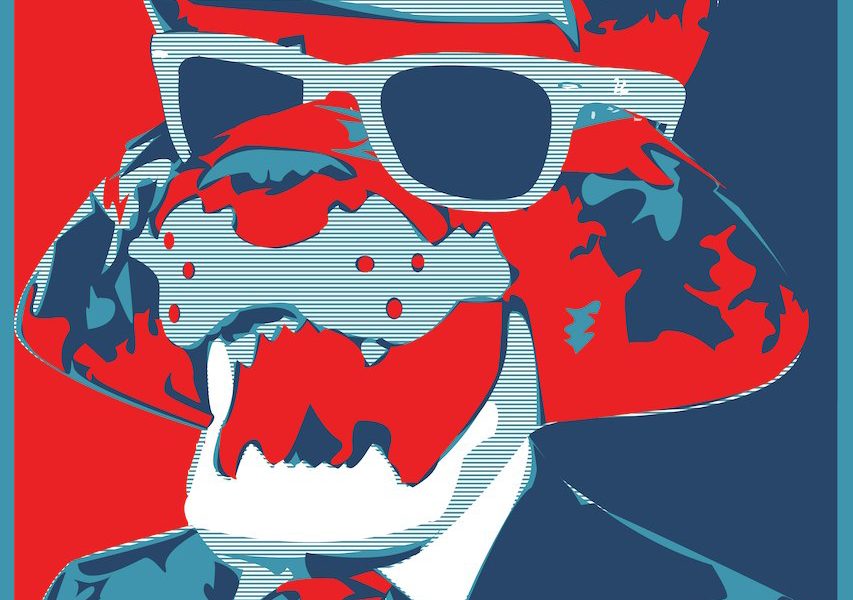 Unexpected Impact Ensues After ‘No Confidence’ Votes in USG Elections 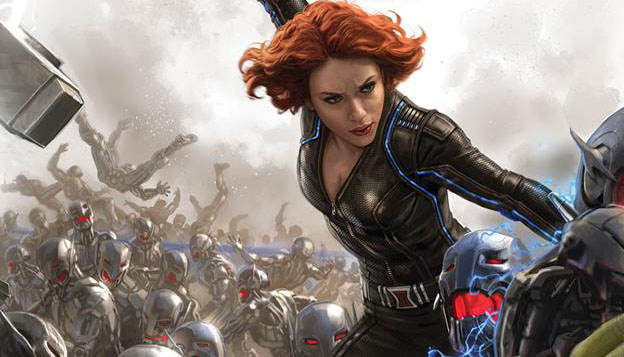