Since her debut in the 2010 film Iron Man 2 as a formidable yet mysterious agent of S.H.I.E.L.D., Natasha Romanoff, aka Black Widow, became a character to look for in the Marvel Cinematic Universe. Black Widow–Portrayed by Scarlett Johansson–went on to use her skills to match up with a super-soldier, a green hulking monstrosity and a damn Norse god in 2012’s The Avengers. At this point, she definitely deserves her own standalone story to truly invigorate this valuable fictional female that’s not just strong for strength’s sake, but a fictional female whose power and personality is peppered with depth and complexity only teased through fleeting moments of vulnerability. In 2015, not only does Black Widow not yet have a planned solo film (this coming from a franchise that can squeeze $774 million out of a talking raccoon and his best friend The Giving Tree), but her most recent portrayal in Avengers: Age of Ultron serves as a spit in the face to anyone looking forward to a fleshed-out femme fatale starring in her own adventure. (Mild Age of Ultron spoilers ahead)

Joss Whedon, who I once considered a pioneer of feminism in media (see Buffy the Vampire Slayer), seriously dropped the ball this time with Black Widow. Despite his earlier success with the first Avengers film amidst strong concerns over handling a film convergence of such epic proportions, Whedon placed a strong emphasis on baiting audiences with Natasha’s interesting backstory and shoehorning it for a romantic and surprisingly dehumanizing subplot that no one asked for.

Of course, I’m talking about the sparks between Natasha and Bruce Banner—the brilliant scientist keeping the destructive Hulk within him at bay. From the comic-savvy to the MCU fanatic to even the layman who just thought that the first Avengers was pretty cool, I doubt anyone expected chemistry between two characters that have had such little solo development to begin with (only one of them had their own movie and has no sequels in sight), let alone enough interaction to grow feelings for one another. This chemistry, unfortunately, results in a funky-smelling concoction that tastes bitter, goes down hard and settles rough in the stomach.

The plot for Age of Ultron does very little to justify this odd pairing, yet is relentless in its attempts to do so as Natasha’s foundations seem to slowly collapse when she and Bruce exchange dialogue. Mind you, they don’t collapse in a “meaningful conversations over time have enabled this stoic and reserved heroine to bear her soul before another human being” way as much as they do in a “the girl obviously has to end up with a guy and I guess Hawkeye has a family now but we have plenty of dudes to choose from so let’s throw a dart or something” way.

Her role as the Hulk’s keeper (having recruited him in the first movie and now being responsible for lulling the big guy to sleep so Bruce can come out to play) serves as a flimsy base for their love to grow as she suddenly shifts from business to pleasure with no real contextual guidance. Yet, as if her characterization thus far wasn’t already being butchered, Whedon manages to up himself in a climactic exchange between Natasha and Bruce in the latter half of the movie. Bruce professes to Natasha his fears of becoming intimate with her, worried that the monster within him would be too much for anyone else to handle. In some strange effort to sympathize with him, Natasha tearfully confesses that she too is a monster in her own right; and by “monster in her own right,” she means that the drugs used to make her an efficient assassin have left her barren. In one fatal swoop, Whedon not only defines a proud and independent female character by her ability to have children, but also equates such status to being someone as freakish and outcast as THE INCREDIBLE FREAKING HULK.

What makes this worse is what happens to Black Widow when she’s, in rare reprieve, not trying to hook up with Bruce. When Scarlet Witch attacks the team and draws out their worst fears into the forefront of their minds, glimpses of Black Widow’s past are dug up to reveal a young Natasha undergoing Bourne-like experiments and morality breaking to become the agent she is today. Her backstory, which MCU fans have been craving, would have been immensely more interesting to watch. Unfortunately, it was quickly forgotten throughout the course of the movie as Whedon lovingly smashed his Hulk and Black Widow action figures together while making creepy smooching noises.

All this makes me wonder if, for a film franchise that plays out like the comics they’re based on, we could see its first retcon somewhere down the line for Black Widow. The ephemeral look into Natasha’s origins makes me hope for a story that expands on what Age of Ultron tried to lay out. But Age of Ultron also readily established a Black Widow who, out of nowhere, is desperate for a man to lean on, and has been heartbroken for years over not being able to have kids. Suddenly, a solo tale at this point would have to make Black Widow prove herself as a woman that can take charge and be independent instead of simply an on-screen superhero story headlined by a woman, something that the world desperately needs. Up until Age of Ultron, she didn’t need any such justification. She was already a strong character, evidenced by her roles in three different movies prior to this one. Captain America: Civil War would need to fix what Whedon has done to Natasha’s character if we were to get the Black Widow spin-off we deserve. As it stands, however, it seems that Scarlet Witch also manifested some the audience’s worst fears, as Black Widow has thus far been brought to her knees and dragged through the ringer, with her recovery looking rather shaky. 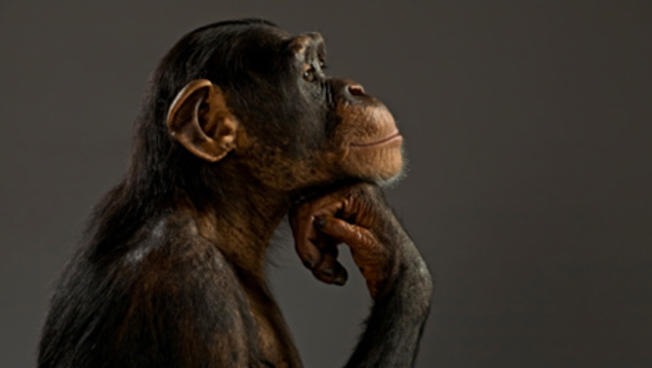 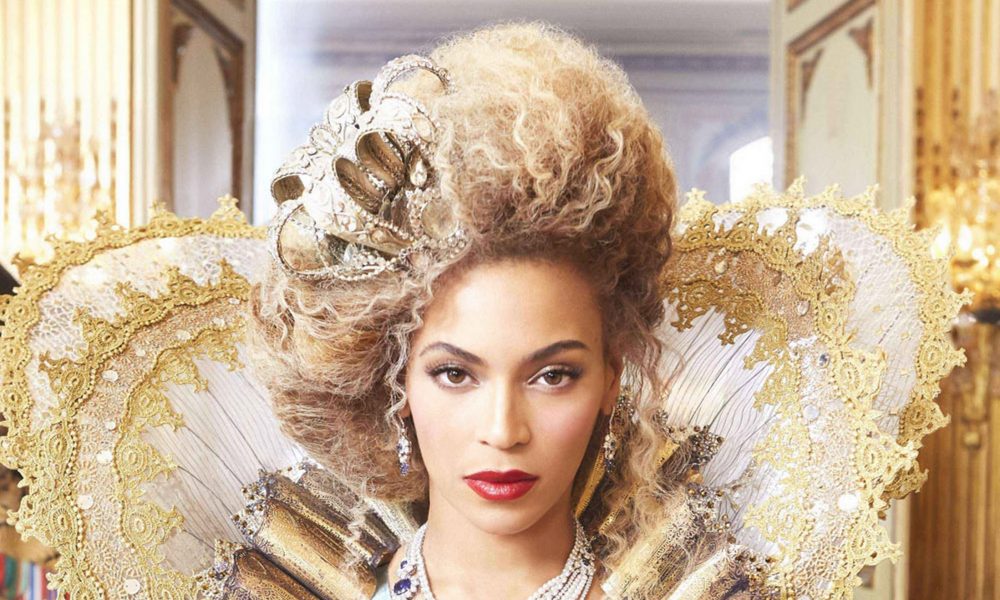 How to Earn College Credits with Beyoncé