Music history was indeed made when the reggae hipster known as Protoje took the stage for his debut show in New York City on March 15 at the legendary SOB’s night club. The artist was in town for the week launching his latest album, titled Ancient Future.

From the moment that the InDiggNation band took over for DJ Max Glaser of Federation Sound and Micro Don in entertaining the capacity crowd with roots music, all attention for the next 75 minutes was commanded by the stage. Appropriately introduced by noted author, DJ and MC, Dutty Bookman, who inspired the term “reggae revival” in 2011, the energy in the room soared as the bespectacled, tam-crowned revolutionary artiste, Protoje, popped up from the audience and cooly sauntered on stage.

It was refreshing to see that the jam-packed crowd was comprised of many generations of reggae lovers. The music that Protoje supplies to the world is cleverly formulated to attract audiences from every era of the ever-evolving sound of reggae. With the first song, “I & I,” some might recall feeling the same vibe at a concert in the 1980s, as the reworked riddim from Black Uhuru’s “Happiness” permeated the senses during the song. For the youngest generation, the sound is current and invigorated by the duplex vocal stylings Protoje delivers.

Peppered with some of his favorites from previous album projects, The Seven Year Itch, and, The Eight Year Affair, the focus was clearly projected on Ancient Future, released just five days prior and already topping #1 on the iTunes reggae chart.

“For Ancient Future I really wanted to go back… there’s a sound that I wanted to accomplish in terms of roots, original reggae,” Protoje said in a reasoning prior to the show. “My favorite era of music… I really wanted to capture that fully on this album – for the whole way through”. This is evidenced by paying musical homage to influential artistes, producers and groups like iNi Kamoze, Zap Pow, Prince Buster, Jah Thomas and Junjo Lawes, among others. Producer “Winta” James has masterfully blended elements of the vintage reggae sound with contemporary musical accompaniments, incorporating a real, live studio feel, and amazing extended dub versions on some tracks reminiscent of the 12” vinyl days. The InDiggNation band clearly captured that sound for this performance.

“See some a eyes it, want sit where I sit, create a crisis, but Jah go be me I-ses” (from “Criminal”). What is most compelling about Protoje’s lyrics is that they’ve got a level of complexity that allows one to immensely enjoy the songs upon first listen, yet willingly force you to replay them to fully penetrate the poetic message he delivers.  New York City was well versed this night, especially singing along with his hits, “Rasta Love,” “This Is Not A Marijuana Song,” and the hugely popular duet with Chronixx on “Who Knows.”

Without pause, Protoje engaged the crowd with a well-rehearsed performance, often respectfully recognizing his supportive contemporaries like Jah 9, Jesse Royal, Kabaka Pyramid, with of course Chronixx, among others. This cohesiveness of the RastafarI music community has allowed fans to broaden their range in discovering artists that need not rely on music-label support to make them visible, as was once the case.

Although the duration of time seemed like mere minutes, Protoje left the stage fulfilling his pledge to please his audience. He immediately made himself accessible to his fans by signing autographs while the sounds of Rice and Peas promoter, DJ Gravy, kept the venue dancing for the rest of the evening. For those who were blessed to bear witness to this show, I join you in stating that this performance will easily be retained as one of the most memorable. 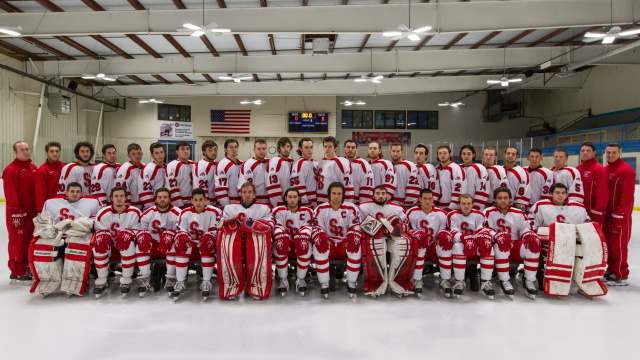 SBU Sports You Should Care About 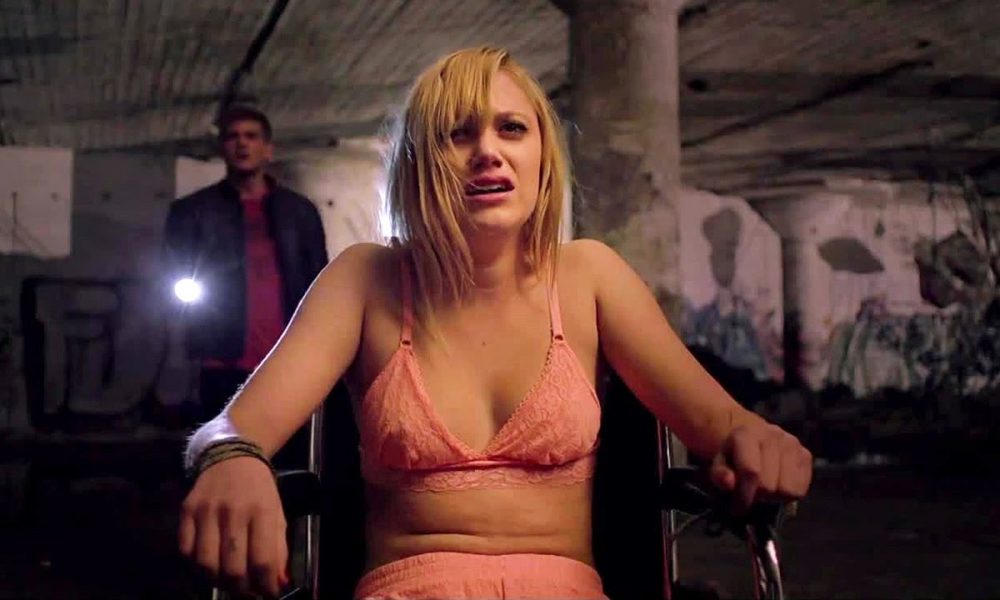