Fans of A Song of Ice and Fire rejoice! The author of the popular books that spawned the HBO sensation Game of Thrones announced in a press conference on Sunday that he is currently writing a new book series that he is sure his loyal following will enjoy. The conference was attended by fans and press alike, hosted by Martin, as well as Barnes & Noble representatives, and GoT show creators David Benioff and DB Weiss.

“It’s taken up all of my spare time,” Martin stated at the conference. “But I think everyone will be pleased with what’s in store for the first volume.”

Martin then spoke about the plot of the series. Titled The Fortrand Albums, the books follow various members of the esteemed Fortrands, a family of “magical gangsters” who maintain their druid drug empire running across California, while also seeking to expand their business throughout America. Martin expressed excitement about exploring fantasy elements within a contemporary and gritty setting for the first time in his career.

The first book, expected to be released in June, is called “Fyre Insurance,” and will follow the youngest member of the Fortrands, Timothy, and his initiation into the family business as he reaches 13 years of age. As the heir to the Fortrand druid drug empire, he’ll be asked to take on the financial duties of the all-mystic, but would much rather refine his pyromancy skills and act as the family muscle. Martin is confident that people would enjoy delving into Timothy’s antics and hoped that they “would grow along with Timothy.”

The excitement over the conference was palpable, as the attendees murmured with anticipation over Martin’s change of direction. One press member asked Martin what would become of the two Song of Ice and Fire books yet to be released. After a lengthy pause, Martin replied “Oh, yeah. Those’ll still happen, but I really want people to get excited about the Fortrands, because it’s gonna be pretty exciting.” The audience did just that, especially after Martin announced that this new series will last ten books.

After Martin spoke, Benioff and Weiss took to the stage. They knew some Martin loyalists would be concerned over the ongoing Game of Thrones show entering its fifth season and how the Fortrand Albums would affect its continuation into season six. They quelled these fears with a big announcement of their own.

“Starting after season five,” Benioff began, “We’ll be reshooting seasons 1-5 in 3D. This’ll give [Martin] some time to work on his books, but we’re especially excited to revisit old episodes and have a second shot to realize the depth of those scenes.”

Floyd Mayweather vs. Manny Pacquiao: (Still) The Fight of the Century 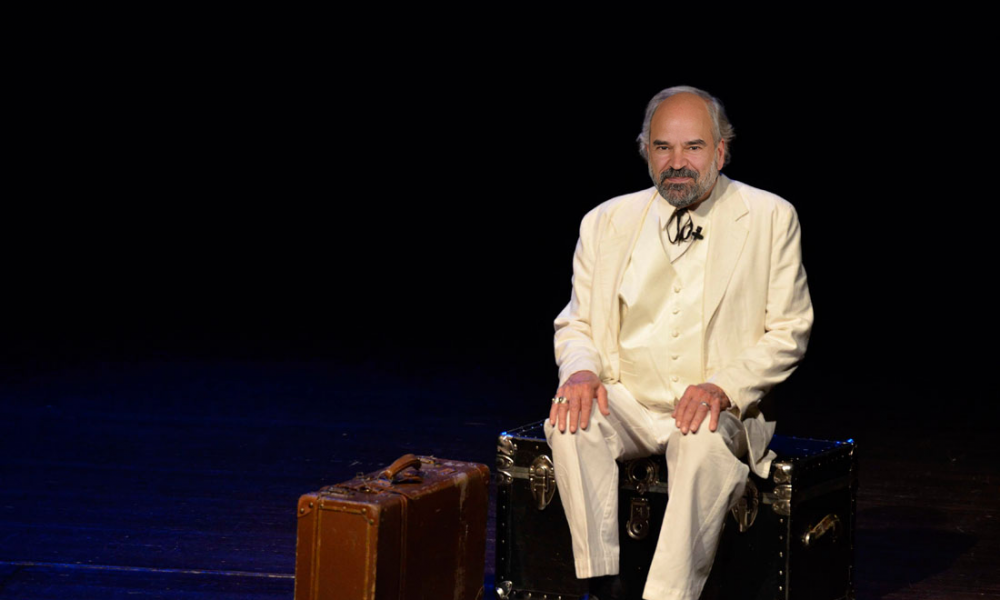 An Avant Garde One Man Show