“It’s definitely going to be a new building,” President Stanley announced at the press conference. “I’m thinking something geometrical—like a cube, or rectangle.” Stanley wasn’t able to provide us any specifics about these shapes. “It’ll have doors,” he added.

When pressed about whether or not the new building would include windows, Stanley wholeheartedly confirmed. “I’m not too sure about shutters or door knobs and all that jazz, though.”

Construction of this new building is set to happen indefinitely. “Since we’ve begun, there have been intentions to finish this project.” President Stanley stated, while standing on the construction site while wearing a hard hat.

An expert in the field notes on the project: “The project will probably require some tree removal. Typically in a construction project, tree removal is necessary.”

The site of the construction project is confirmed to occur on campus, in a location currently inhabited by trees.

It is likely that an older building may be demolished sometime before or after the construction of a new building.

Though no official statement has been made, it has been suggested that there will be a “coffee procurement facility” established in the new building. Starbucks refused to comment.

When questioned about the purpose of the new building, President Stanley appeared confused and began to violently convulse. When inquired about Stony Brook’s position in the nation as a research facility, Stanley’s mood elevated.

“Stony Brook University is an excellent research facility. Ours is one of the top in the nation!” President Stanley smiled and gave a thumbs up, refusing to comment any further to avoid providing non-ambiguous information. 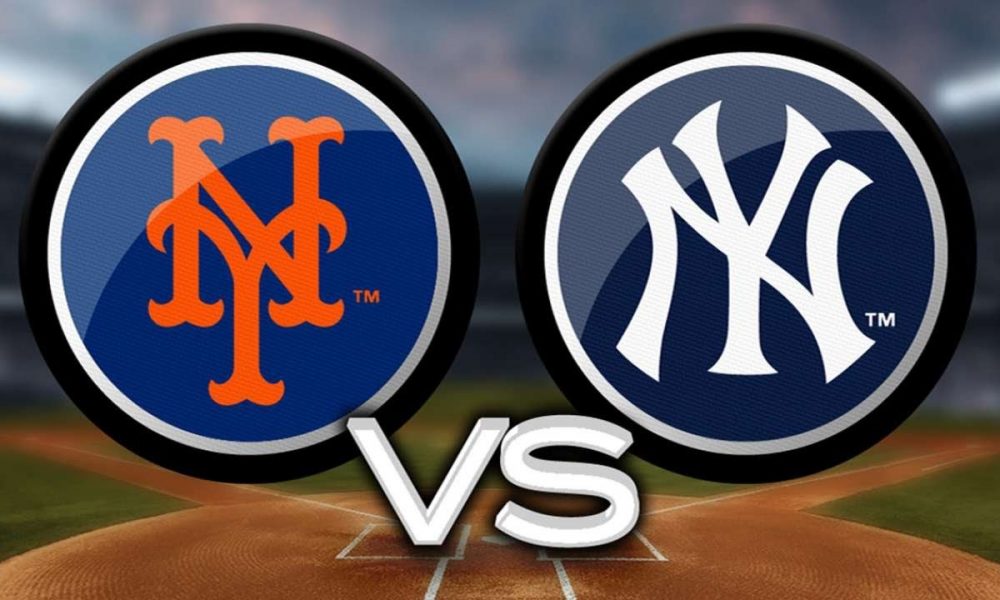