Spring training is underway, which means regular season baseball is right around the corner. The Mets will be looking to have a better campaign than the Yankees and they have a very good shot to do so.

The Mets not only have a better starting pitching staff than the Yankees; they have one of the best in the league.  The Mets’ ace, Matt Harvey will be coming back from Tommy John surgery to reunite with other young studs like Zack Wheeler and Jon Niese, as well as Bartolo Colon and last season’s Rookie of the Year Jacob deGrom.  That doesn’t even include Dillon Gee, as well as prospects Noah Syndergaard and Steven Matz. I’ll take that pitching corps any day over the aging CC Sabathia, injury prone Michael Pineda, the underachieving Ivan Nova, Nathan Eovaldi and journeyman Chris Capuano.  They do have a gem in Masahiro Tanaka though to anchor their rotation, but he can only pitch every five games or so.

The Mets’ lineup will consist of a blend of veterans and young up-and-comers.  David Wright, Daniel Murphy, Curtis Granderson and Michael Cuddyer provide some veteran leadership; while youngsters Travis d’Arnaud, Lucas Duda, Wilmer Flores and defensive standout Juan Lagares (who won a Gold Glove award last season) look to build upon last year’s success.  The tools are there for a solid offense, while also being a defensively sound lineup.

The Yankees will be playing their first season without longtime captain Derek Jeter, whose leadership will likely be sorely missed in the locker-room.  Alex Rodriguez will be back for the Yankees this season, or as he’s better known, A-Roid.  He’ll return after serving a suspension for the 2014 season for using illegal steroids from the now-closed Biogenesis anti-aging clinic in Florida, and trying to hamper the MLB’s investigation into the allegations against him.  The 39-year-old rejoins the Yankee core in hopes he can provide a spark without the use of performance enhancing drugs.

The Mets are finally poised for their first winning season since 2008 and first playoff berth since 2006.  The fans are ready and the club has the players to do it.

One topic looms around the 2015 season for the New York Yankees and fans: Alex Rodriguez. Should he be on the team? Has he been punished adequately?

Rodriguez, 39, sat out all of last season and the later half of 2013 with a suspension because it was revealed that he was using performance-enhancing drugs after news broke about the Biogenesis scandal. Fourteen major league players faced suspensions, but other suspensions paled in comparison to Rodriguez’s 162 benched games.

But these are the wrong questions. A-Rod will be in the line-up this season regardless of the crowd’s adaptation. So what’s more important: itching to see him strike out every time at the plate or watching the Yankees win baseball games?

Home-field advantage is all about the crowd’s support. And stripping a potential key offensive asset of that additional, much appreciated encouragement isn’t going to help the Bronx reach the top of the division.

I grew up watching Rodriguez and Derek Jeter lead the Yankees, and it was difficult to see the whole scandal unfold. I am not, by any means, a fan of Alex Rodriguez anymore after his countless lies and multiple infractions with MLB policies regarding PEDs, but he has a spot in the New York Yankees’ line-up this season. If he can help the team get a 28th World Series victory, then that’s great.

A better question is: What will we expect in terms of baseball from Rodriguez? In a league based solely on production, Alex Rodriguez will have to overcome his checkered past and play at a consistent level if he wants to retain his title as an offensive threat in the big leagues.

New York will face a difficult challenge and a painstaking risk by penciling Rodriguez into the line-up. But he still needs to be paid $61 million by the organization. In the eyes of the New York Yankees, they will attempt to squeeze every penny’s worth out of the clubhouse polarizer.

Alex Rodriguez may have no positive impact on the team’s record, but his contribution is toward the team—not the A-Rod legacy, which is deep in the landfill alongside the likes of Mark McGwire and Barry Bonds. His name may not have value in the record books, but his value toward the New York Yankees in the upcoming season rests on his ability to swing the bat.

This A-Rod stuff is in the past for the New York Yankees this season, whose priority is to win games. And if the post-steroid-era A-Rod can make an impact, that is the push this offensively challenged Yankees team desires. 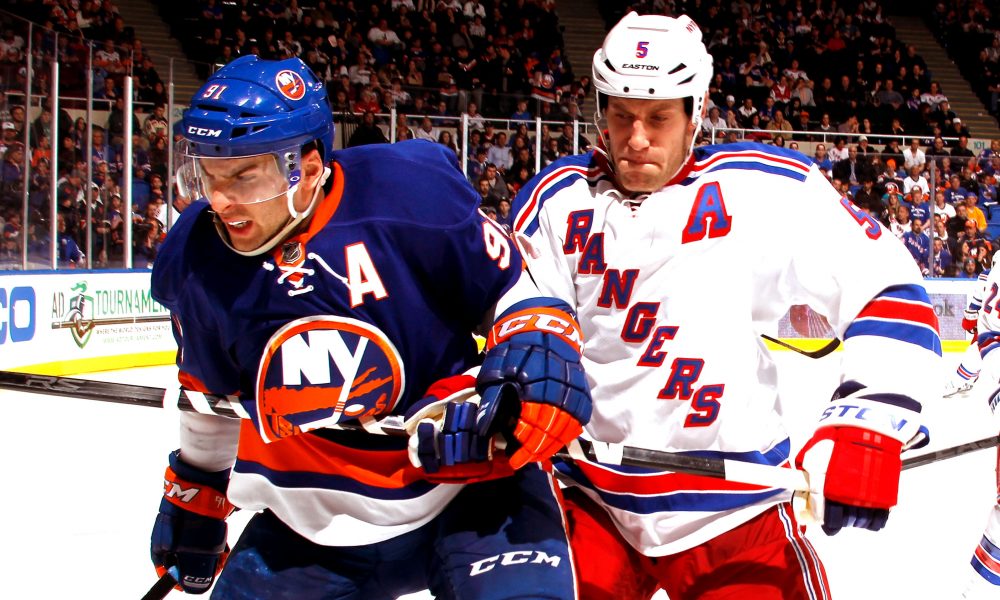