On January 19th, after the last Bomb the Music Industry! show ever (RIP), I received some insider information that Lil B “The BasedGod” himself would make a #rare appearance on Long Island.

Naturally, as somebody who supports Lil B in all he does, I was floored. I spent months in preparation, furiously DM’ing Lil B about various aspects of my life, hoping the only person who’s ever made me happy in my life would do as much as to acknowledge my presence.

The following is a diary I kept about “The BasedGod’s” impact on my life. This is the first time it has ever seen the light of day.

February 18th, 2014: The show is announced. The temperature reaches above 40 degrees for the first time in months. A bird hatches from its egg. A mother gives birth to a healthy baby girl.

March 13th, 2014: Riots spew out from Long Island on social media sites. Residents are experiencing increased impatience and are praying daily in anticipation for the #based appearance.

April 22nd, 2014: The show sells out. My friend buys an ice cream cake from the Dunkin Donuts near the train station at 11:30 p.m. and eats it by himself.

April 24th, 2014: At 1 p.m.,  I DM Lil B in hopes that he can give a #based blessing to my friend Jake, who masterminded the appearance.  He responds back, “Lov u fam.” I weep out of a mix of ecstasy and joy. Every single person who has vanished from my life comes back, begging for my attention after hearing that I was addressed directly by “The BasedGod” himself. I decline their presence.

April 24th, 2014: At 6 p.m., before Lil B’s appearance, my old straight edge band Wringneck (also RIP) plays a show. I yell “punch your bartender” before a song and a child is thrown through a window. It’s the best music appearance I’ve ever had in my life and as I leave the stage, I can feel the melody of “Wonton Soup” echoing through my veins.

April 24th, 2014: At 9 p.m. Lil B takes the stage. He performs for several hours, adding not one, not two, but THREE #based freestyles. Afterwards, he allows me to take a picture with his holiness and signs my friend Joey’s insulin pump. The performance is filmed for the “Katy Perry” music video, which makes another one of my friends a cooking celebrity for his wrist movements. When I get home, my dad says he’s proud of me for the first time in my life .

May 1st, 2014: My professors cancel all finals for the end of the semester. Lil B’s smile resonates in my thoughts every single day.

May 7th, 2014: I’m given a raise at work and can afford to buy a house. My manager says I should be CEO, as the most influential human being on the planet has touched me with his golden hands.

July 4th, 2014: I set off a firework for Independence Day at my new home. It explodes in a way that forms “The BasedGod’s” face. A mother and father across the street from me end their years of bickering, and their teenage son finds happiness for the first time in months. The family has Lil B to thank for renewing their love for one another.

September 21st, 2014: All is right in the world. I’ve achieved wealth, fame, and love due to Lil B’s DM. All who oppose me are crushed by their own arrogance, and I’m told I’m the most valuable person to my loved ones at least 30 times a day.

October 1st, 2014: I feel a sense of being “average” for the first time in my life since Lil B’s words touched my soul.

March 4th, 2015: In one last act of desperation, I DM Lil B one more time. The message reads: “Lil B I need your guidance I’ve reached a dark point in my life.” His response is the only thing that can save me from a life of being just average… 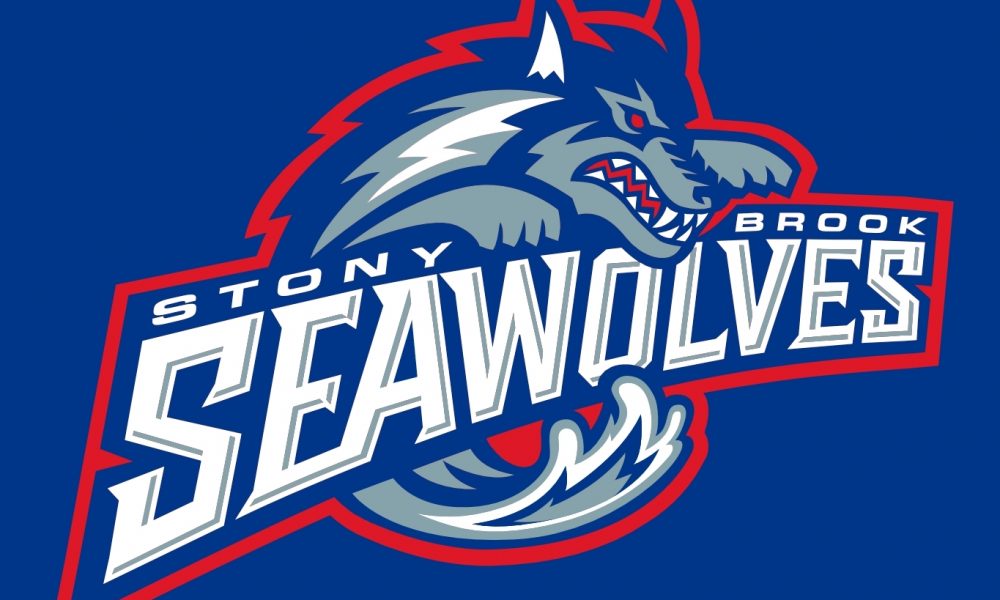