The first picture on my Tinder profile was a snap of Bill Clinton. The Press has a life-sized cardboard cutout of him chilling in our office, so he became the profile picture of the Stony Brook Press’ official tinder page, to make it apparent that I was there to promote our website.

I had the good fortune of being elected to the newly created position of social media manager, but not before I shamelessly, but jokingly, said in my blurb of a speech that “I would even download Tinder” since I was already addicted to several other social media apps.

Then one day, as I was procrastinating in our former home in the Union basement, our Associate Editor burst in and said, “I have a great idea that’ll work specifically for you–download Tinder, friend everyone (meaning swipe right), and just plug the website.” Eager to prove myself worthy, I was down to try it out.

I downloaded Tinder, which stipulates that I have to sign in through Facebook because, apparently, having a Facebook account equates to being a real person. After a good 10 minutes of just swiping right on everyone, I already had about 50 matches. Into the microcosm of grimy, corny pickup lines I go.

“If you were a tropical fruit you’d be a Fine-apple! [sly-face emoji, praying hands emoji]” On a scale of one to cesspool in a third-world country sewage system, this was quite moderate. Another offered food: “wanna get Chipotle and fuck?” Others commented on my asian descent as though it were a commodity. Though not generic, all of my replies almost instantly included our website: sbpress.com.

The reactions to realizing that I was just on Tinder to promote the Press ranged from angry to complete disregard. By the next morning I had a little over 300 matches, of which about half responded. A good handful of them were downright disappointed and salty that I wasn’t on Tinder to flirt or hook-up, but to audaciously try a new promotional tactic. Others were downright enraged. How dare I use a shady dating app that connects strangers based purely on appearance for a different purpose other than its original intent? I guess the agenda of executing my new position as social media manager is offensive enough to get some people’s boxers in a bunch.

The bulk of the reactions sort of surprised me. They glazed over, or rather, barrelled through the fact that my goal was to plug sbpress.com and proceeded to comment on my appearance, saying I was “still cute anyway.” Though I did expect to be creeped out and slightly disgusted by how some guys would approach me, I didn’t expect my short stint trolling on Tinder to make me question… feminism? Nah chill, not that. What I’m trying to say is that I didn’t fully realize that the only reason these guys were clicking on the website at my request or, continuing to talk to me after I revealed my true purpose was because they deemed me attractive. It seems like a mundane or blatant fact to point out but have you ever stopped to think about just how sad that is? 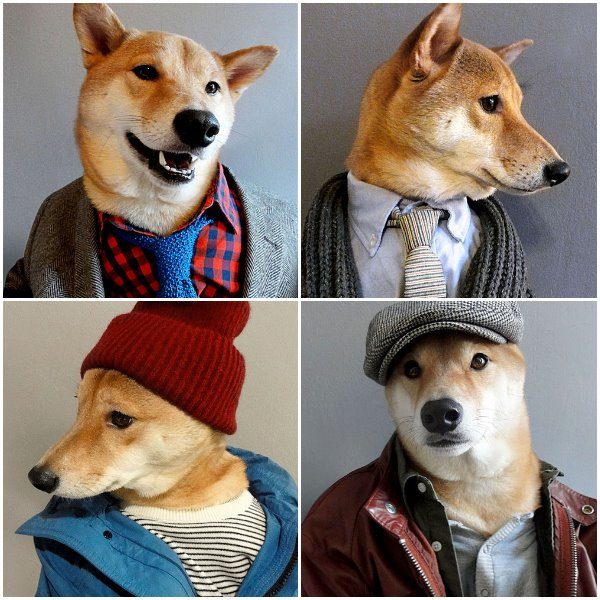 Based God for a Based Guy