When I first saw the trailer for Focus, I knew I needed to see it because of Margot Robbie, the Australian actress who rose to prominence as Jordan Belfort’s beautiful wife in The Wolf of Wall Street. Focus also caught my eye because it provides Will Smith his first opportunity to erase After Earth from people’s minds and prove that he is still an upper-echelon actor. Ultimately, the film does not have much to offer the audience other than Robbie and Smith’s charm, but that is not necessarily a bad thing.

Focus tells the story of Nicky (Will Smith), a highly successful con artist who makes millions through countless small cons and Jess (Margot Robbie), a young and attractive woman who is just entering the business that Nicky has mastered. Jess proves her worth to Nicky during a weekend in New Orleans, but Nicky breaks off their budding relationship due to the nature of the job. The bulk of the film takes place three years later when Nicky and Jess reunite in Buenos Aires as they experience their dangerous and exciting lives.

The most compelling aspect of the film, by far, is the chemistry between Will Smith and Margot Robbie. I was not sure how they would function together considering the age gap and their dramatic differences in experience, but none of that mattered once the movie began. Smith and Robbie appeared incredibly comfortable together on screen, and I was fully engrossed in the relationship their characters formed. The film provides Smith and Robbie the opportunity to interact as mentor and mentee, which interestingly works both ways as lovers, business associates and, in certain parts of the film, enemies. Smith and Robbie are versatile enough to fit the various roles the film demands.

For Smith, Focus serves as a return to respectability but not necessarily stardom. Of course Will Smith is still a movie star, and he can do whatever film he wants. But it has been years since he has truly captured America’s imagination. The last movie he starred in, After Earth, was so spectacularly bad that he took a few years off to reassess his career. Focus reminds the audience that Will Smith is still the cool and charismatic actor we remember him as, but he does nothing to blow our minds. Hopefully, Focus is merely a step in the right direction as opposed to the new norm for what we should expect from Will Smith moving forward.

Beyond the lead actors, there is nothing new and interesting going on. The film features plenty of cons, money, action, fast cars, sex and beautiful people, which is to be expected. However, this is not as much of a problem when the right actors are cast, and in this case, Focus has done a great job. Besides the obvious lack of originality, critics have argued that Focus suffers from a lack of focus in the movie’s final act as plot twist after plot twist leaves the audience completely bewildered. I’m wondering if I saw a different film because I did not find the final act to be particularly convoluted. Sure there were some twists and turns, but nothing happened that fundamentally altered the first two-thirds of the film. And when the movie features con artists, it should be expected that there will be some general wackiness at the end.

Focus is not groundbreaking, but it is not dull either. If a movie about con artists intrigues you or if you really like Will Smith or Margot Robbie, you will enjoy this film. Otherwise, you should probably stay away. 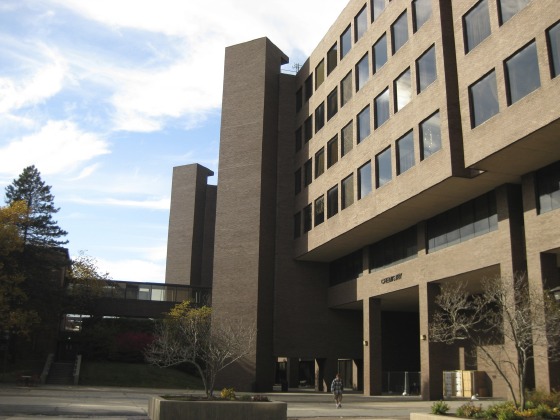 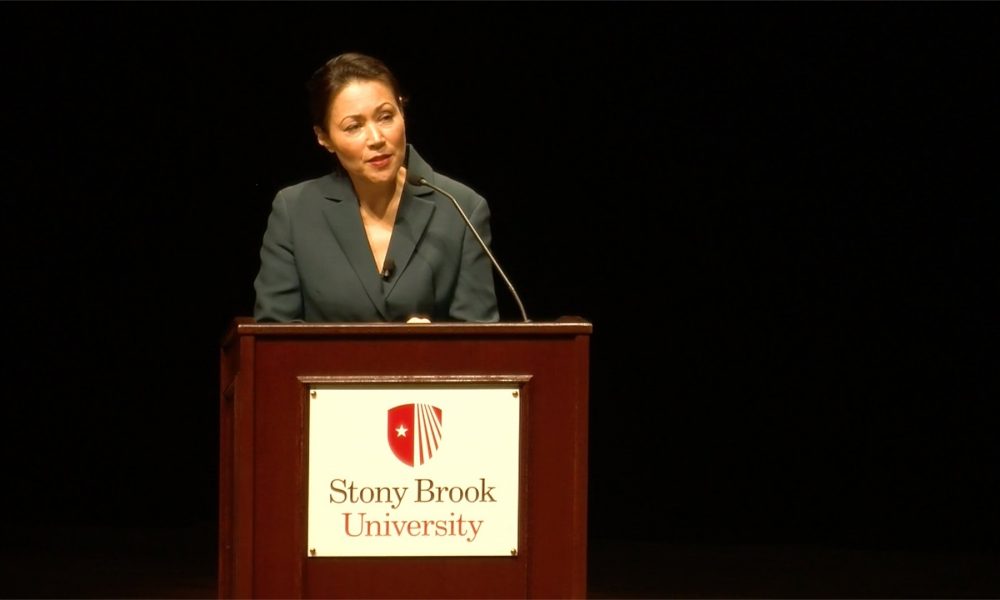 Ann Curry and the Importance of Optimism