With a voice as strong and smooth as polished marble, NBC News Anchor and Correspondent, Ann Curry, said to the audience gathered in the Staller Center that young journalists must stand up and fight for stories. And in an environment driven by cynicism, journalists must find the optimism in an uncertain future for news media.

“Your generation has seen humanity fall,” said Curry to the gathered students and community members in the Staller Center about recent history relating to 9/11, the wars in Iraq and Afghanistan and other atrocities. Curry spoke from her podium  the same way she spoke to such figures as Syrian President Bashar al-Assad and former Iranian President Mahmoud Ahmadinejad: using a calm and almost cold tone.

“You are connected to a narrative about human suffering,” she said.

As part of the talks from the Colvin Lecture Series, hosted by the Marie Colvin Center for International Reporting and the Stony Brook School of Journalism, Curry spoke about the importance of fostering journalistic ethics as well as the desire to tell the stories of overlooked people in desperate situations around the world.

She related a story about how some of the news business currently views such stories.

“If nobody knows about a thing, does it actively exist?” Curry asked, regarding the lack of stories in foreign countries. “Whenever injustice and human suffering, including atrocities… are not reported wherever they are, how does anything change?”

To Curry, the internet might be a problem for contemporary print and broadcast journalism, but it is also the driving force for change in both journalism and the world.

“Web is hastening our evolution as human beings,” she said. “Would Auschwitz and Bergen-Belsen had existed if Youtube and Twitter existed?”

While Curry believes there is a demand for foreign correspondents, many news networks, such as NBC, have cut back on funding for foreign journalists and dispatches. When asked about what this trend could mean, Curry said that while major networks continue to cut back, the internet is finding new ways to fill the gap — with a rise in the numbers of independent documentaries.

“I don’t know where the money is gonna come from, but there is a thirst. There is a need.”

After a speech and Q&A session, she allowed a few journalism students backstage to ask questions in private. Afterwards this reporter went to shake her hand. She took the outstretched hand and held it, looking straight into his eyes. She told him that cynicism is born from realism, but that so is optimism and hope. “Never forget to hope and love,” she said. 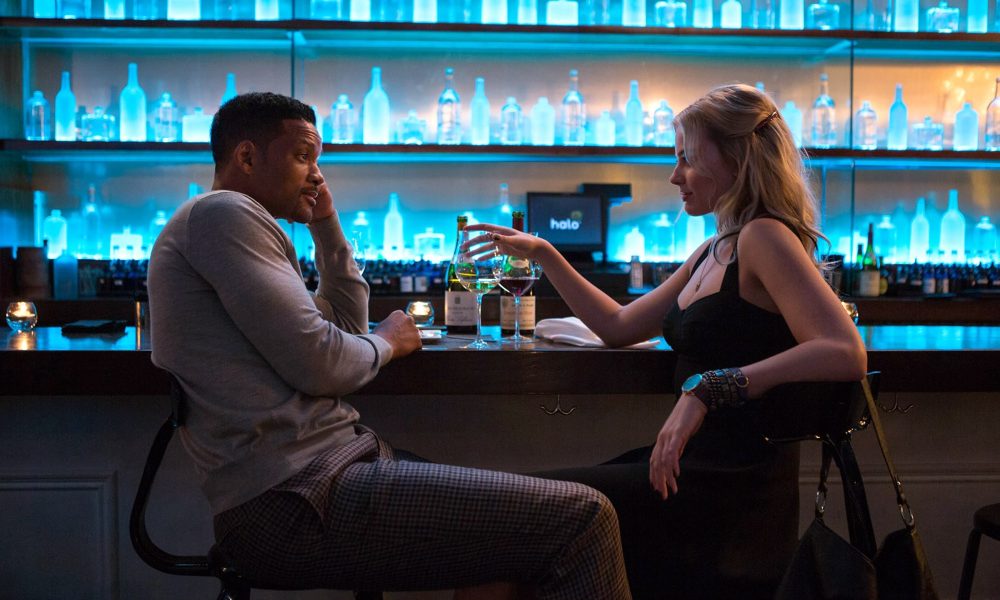 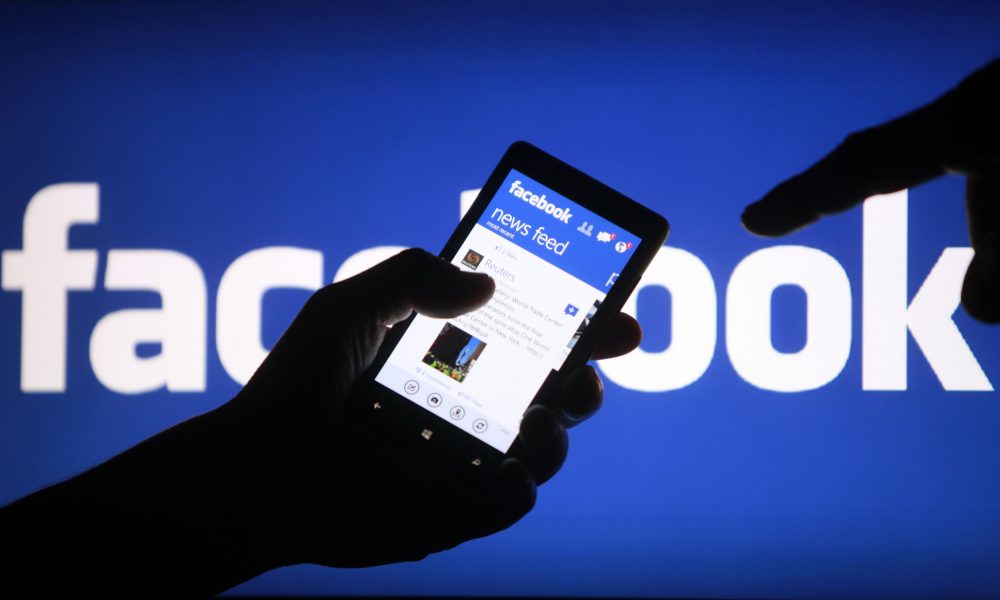