Stony Brook students return to school after the tobacco age in Suffolk County was changed from 19 to 21 on Jan. 1. A debate has arisen about whether or not the law will serve as beneficial towards limiting teens’ abilities to acquire tobacco products.

Mani Singh, 20, a junior here at Stony Brook from Queens, suggested that underage smokers would look to their 21-year-old friends to walk inside a 7/11 or gas station and get their fixes for them. Sixty percent of America’s users buy tobacco products from their friends, as opposed to directly from the vendor, according to the American Lung Association.

However, the association also reported that 85 percent of US smokers start before age 21, and 99 percent start before 26. “Based on those stats, we believe it will have an effect,” said Michael Seilback, vice president of public policy and communications for the association.

Jane Reardon, national board member for the association and pulmonary clinical nurse specialist at Hartford Hospital, said that our best bet is raising the age because it is “going to limit the social sources” for teenagers trying to acquire tobacco products. “It will help prevent future addiction,” she adds.

Singh also argued that students returning to school from other states could buy tobacco products in bulk and sell them on campus for profit. “I think that’s a problem around campus because kids are buying cigarettes from an unlicensed source,” Singh said.

But Katarina Suljic, 20, a junior at Stony Brook, pointed out that “Nassau is still 19” in regards to their smoking age.  Nassau County is geographically located between Suffolk County and New York City, which both have tobacco ages of 21. Suljic commutes from Bethpage in Nassau County. “I can still get cigarettes at home,” Suljic said.

A college campus, like Stony Brook University, holds a highly concentrated population of the age group affected by this law. Suljic and Singh both suggested a high demand for cigarettes for students age 20 and younger attending Stony Brook. This grants 19 and 20-year-olds the opportunity to make profit by driving less than one hour to a convenience store in Nassau, buying a carton of cigarettes and selling the individual packs back on campus.

“Anyone with a car could probably make bank,” Suljic said.

A 20-year-old male at Stony Brook who preferred to be kept anonymous has made the trip to Nassau this semester to do just that. “I picked up two cartons of Marlboro Special Blends… But they’re gone now,” he said.

Another 20-year-old male at Stony Brook withholding his identity said that he bought four cartons of Marlboro cigarettes for $200 in Virginia, where the legal age to purchase tobacco is 18 years old, and transported them to campus to sell them. “It’s a 30 to 40 percent markup,” he said. He expects to turn his $200 investment into an additional $150 in his pocket. “They’re about $5 or less per pack” when bought in bulk in Virginia, he said.

Going back to legal purchase, Singh argued that the state of New York will lose revenue from the decrease in tobacco sales.

However, Seilback said that “having a healthy population is good for the economy.” There are $10.4 billion in national healthcare costs directly related to smoking, according to the association. “It will not only save lives but the government,” Seilback said.

Mark Plimpton, an industrial salesman working at a brokerage firm in Greenwich, agrees with Seilback. “Less people getting addicted to smoking at an early age will help their long term health,” Plimpton said. “And long term health reflects upon one’s future medical costs and insurance rates.”

He also explained that the economy is not at loss for every dollar not spent on tobacco products. “That cash will now be used to buy other items, assuming most people don’t ask others to buy for them,” Plimpton said.

But raising the age also makes it more difficult for 17 and 18-year-olds to acquire tobacco products. Even if an 18-year-old has 19-year-old friends, he must now find an older friend who’s at least 21 years old and willing to buy him tobacco products. The law fills in loopholes for these ages so that money will still recycle into the economy.

Nassau Democratic legislators continue to fight for their county to increase the tobacco age. If a law like Suffolk’s is passed in Nassau County, Long Island teens will have a more difficult time getting their hands on tobacco products. 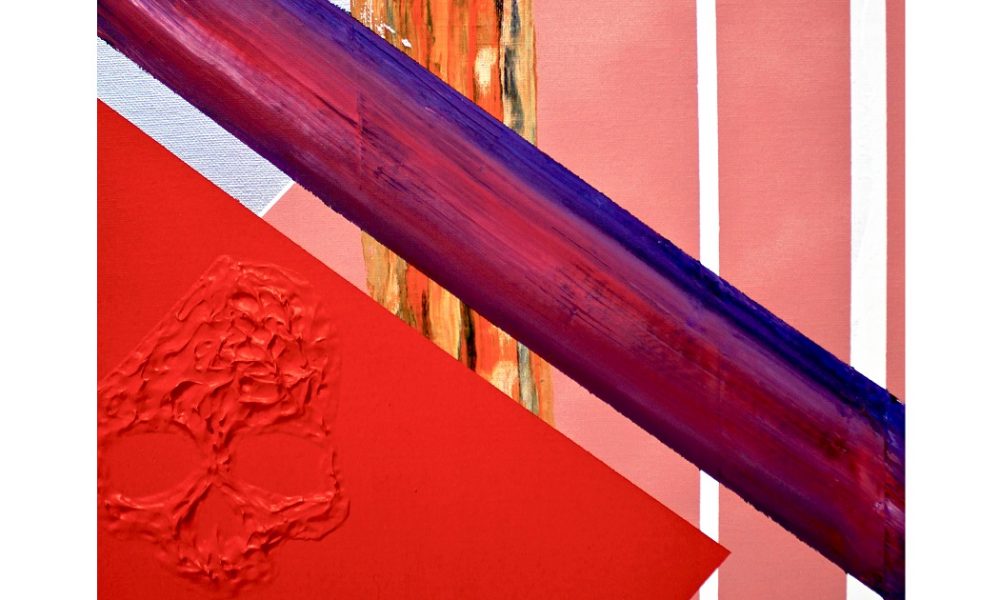 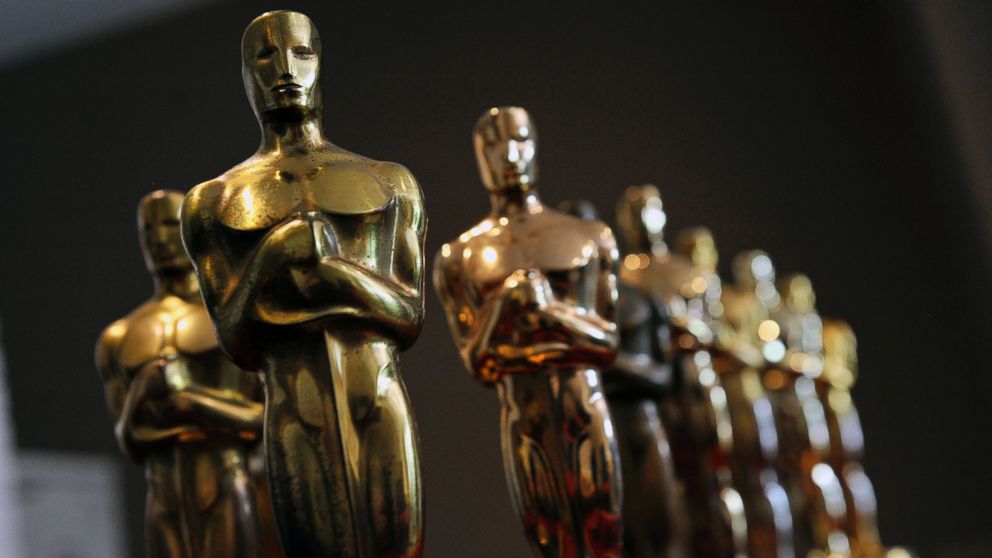