After years of stagnancy, the 104 year old skeleton in charge of the Academy Awards decided to open up six new categories in preparation for the 2015 Oscars. In exchange for multiple ‘favors,’ The Stony Brook Press has been given an exclusive sneak peek at the categories and their nominees.

The Hobbit: The Battle of the Five Armies

The Hobbit: The Desolation of Smaug

The Hobbit: An Unexpected Journey 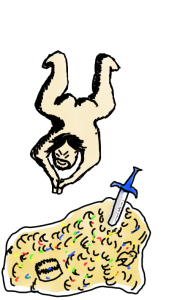 This category was sponsored by the spinning grave of J.R.R. Tolkien. After stretching out a 300 page children’s book into a 300 hour epic, Peter Jackson celebrated the nominations by diving Scrooge McDuck style into Smaug’s pile of treasure. When told that the gold and jewels were computer generated and that Middle Earth wasn’t real, Peter Jackson growled and started biting his producers in the genitals.

Shockingly, this category only has one nominee. Critics were astounded by seeing a real person grow up over the 3 hour movie. A critic for the Rolling Stones said “Wow, I genuinely don’t care about plot or interesting characters or good acting. This movie has a really interesting gimmick that totally doesn’t get boring after 20 minutes.”

Category: Academy Award for Best Trailer For a Movie Within its Own Movie

Nominees(Nominee):
The Hunger Games: Mocking Jay Part 1, Revenge of the Donald Sutherland, This is Not True Detective the Movie

Again, only one nominee. It’s almost as if the creator of these categories is a smug college student who is slowly running out of things to complain about.

Guardians of the Galaxy

X-Men: Days of Future Past

Dawn of the Planet of the Apes

Ben Affleck’s penis had a great year, with stellar roles in most movies and nominations with three of them. Some have argued that his penis only showed up in The Lego Movie but if you pay close attention to Dawn of the Planet of the Apes, you’ll see Affleck’s penis playing the role of Caesar.

Every Movie except The Interview 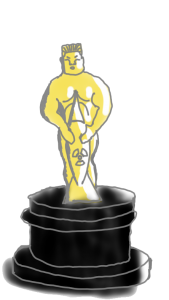 In a heavy handed response to the North Korean cyber-attacks, the Academy has cowed to demands by creating a special category just to pay respect the Great and Glorious Kim Jong-Un. After the film industry failed to show resolve against a threat of censorship from a foreign dictator, the Academy decided to nominate every single movie except The Interview for an Oscar. 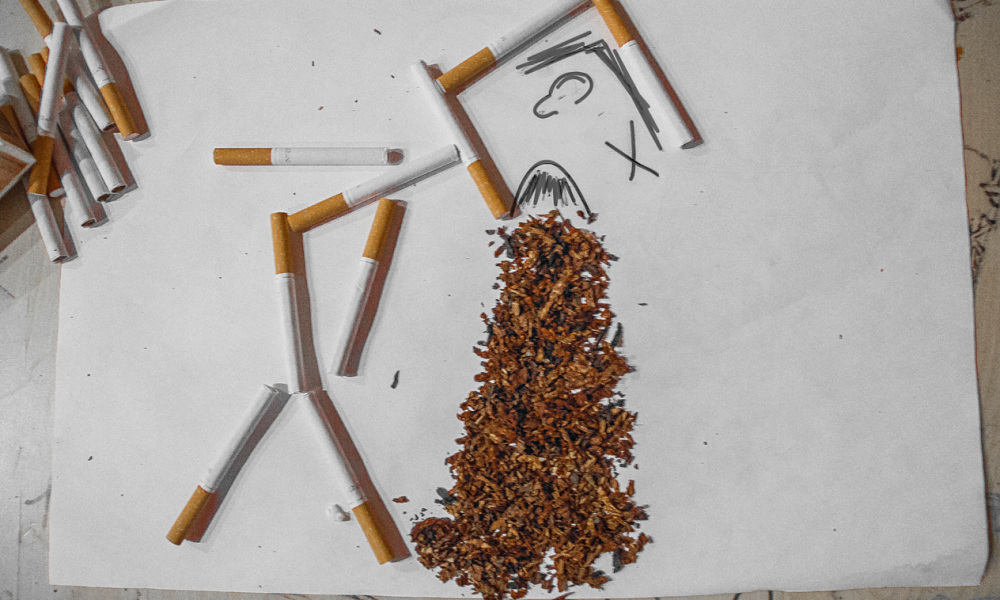