Video games are often criticized for subjecting their female protagonists to exaggerated character traits of sexist proportions.  The Bayonetta games and their titular main character may just seem like another blasé babe at first.

The first installment —released in 2009—follows the magical and amnesiac witch, Bayonetta on her quest to piece together her mysterious past, and mow down the hordes of monstrous angels that stand in her way. The 2014 sequel follows up a few months after her first adventure, where she must now save her best friend’s soul from the depths of Hell. While the games have received universal praise for their intricate gameplay, not everyone is happy with how the protagonist is portrayed. 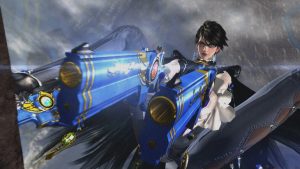 With her lithe, slender body sporting a skin-tight suit that literally disappears when she unleashes her more powerful attacks, as well as  a demeanor that anyone could interpret as suggestive and seductive, Bayonetta seems like she’d be an awful representation of empowerment and feminism. Across both games, the camera finds itself lingering on close-up shots of her “sensitive” areas. Video game news source, Polygon’s only objection  against the sequel was the over-sexualization of the main character, stating that it “causes an otherwise great game to require a mental compromise to enjoy.” Feminist gaming critic Anita Sarkeesian describes Bayonetta as a “fighting fuck toy” created “specifically for the pleasure of straight male gamers.”

Judging the character by her cover, Bayonetta looks to be under the same sexist umbrella as the prostitutes one kills in Grand Theft Auto. Yet,  I see her differently. I’ve played both games through their entireties, and I find myself inspired by Bayonetta and her adventures. Suffice it to say, as a newly realized feminist, I find it worth my time to write  about this sassy sexy witch as the empowering female icon she is fully capable of being.

To fully understand Bayonetta is to know her story. And since not everyone is readily capable of blowing money on her games, I’m sure no one will mind if I throw in some spoilers for the sake of this piece.

Bayonetta presents herself as confident, sassy, and independent. She can plow through entire armies of monsters and take on bosses of titanic proportions with ease. The entire world seems to be in the palm of her hand. She is always in control of her situation and is snatching the reins from anyone who dares try to take that from her. Yet, she’ll also flash her butt on screen, get her clothes torn, spread her legs to arm herself with guns, and pose alluringly for the player when she lands.

No, these are not normally things that an inspirational icon of female empowerment would be subjected to, but Bayonetta is far from normal and serves as a risky and beautiful representation of females in video games,, something the industry is in dire need of.  However she didn’t start off that way, and although her path towards being a powerful woman is a bit of a confusing one, it’s essential to understand Bayonetta as a symbol of feminism.

As Bayonetta seeks to unlock her memories, she crosses paths with a timid little girl named Cereza. Scared and lost, she constantly calls out for her mommy, who she believes to be Bayonetta. Despite Bayonetta insisting that she is not anyone’s mother, as well as  her disdain for crying children, she decides she has no choice but to act as her bodyguard. As they travel together, Bayonetta becomes closer to Cereza and increasingly more protective of her. Meanwhile, Cereza is astounded by her alleged mother’s amazing combative feats. Through this, Bayonetta teaches Cereza to believe in herself through kind words and stylish example. She continues to gracefully decimate  angels, but now she does it with a greater sense of purpose. Cereza becomes less of a nuisance to the witch, and more of a girl simply in need of guidance. By the end of the game when Bayonetta returns Cereza to her bed, the little one has learned how to believe in herself.

Now here comes the twist: the little girl that Bayonetta had been protecting and raising in their short time together was actually Bayonetta’s younger self. In effect, not only did Bayonetta unlock the secrets of her past, but she went on to raise herself to have the exact confidence and self-esteem that Bayonetta carries with her everywhere she goes.This is what I find so amazing about Bayonetta’s character. Most complaints about female video game characters stems from their bodies being unrealistically proportioned, and their characters little more than hollow sex objects. Bayonetta is…well, unrealistically proportioned, and her tendency for sensual behavior can be considered over the top , but her character is far from hollow. Within her curvy and elongated features, there is complexity, depth and growth that make as rich and fulfilling a character as one could want. She gained her confidence through emotional experience, and her behavior originates from her own faith in who she is as a person.

“I’m not afraid anymore, mummy,” Cereza tells herself as she recalls the kindness of her future self. “No matter what, there is nothing I cannot do.” Bayonetta, to me, represents the kind of person I want to be, not one I want to be with. Far be it from me to want to slaughter hordes of angels or act sexy for a non-existent camera, but if I could display the kind of self-esteem that Bayonetta oozes from her personality, I know I could get all the things done. As it stands, this badass witch has taught me a lot about staying true to myself and holding onto confidence in the face of adversity. In understanding where she comes from, I can see more of the will within me to grow into a person that I am happy with. In this way I think Bayonetta could do the world of feminism so much good.

More female protagonists are crucial in a world of equality, especially in a medium stereotyped to objectify them as either trophies or pin-ups. These days, game designers are doing their best to portray women realistically and with levels of complexity. Ellie of The Last of Us represents a damaged soul raised in a post-apocalyptic society with trust issues that slowly starts to open up as the story progresses. Elizabeth Comstock from BioShock Infinite is a girl who needs no protection from others and whose presence is invaluable to completing the game. Abigail “Fetch” Walker of the inFamous franchise is a recovering drug addict seeking redemption for the sins she has committed in her past. These people are all deeply rich and fleshed-out female characters on whom no intentional sex appeal is placed. They represent the idea that girls in games don’t have to be sexy in order to be valued. On that note, Bayonetta falls on the other end of the spectrum.

She is a character that flaunts her sexuality every which way, but still manages to have a fulfilling story, and intricate development that makes her more than a stick figure with breasts.

Is Bayonetta’s portrayal a universal practice in perfection? Certainly not. Even if her characterization is thought out well, a lot of the behavior that she is subject to really lends itself to certain sexual fantasies (as per director Hideki Kamiya’s requests), as well as overt objectification. The first game especially falls into that pit, with Bayonetta having a sexy pose-off with an enemy angel for no real reason and lolling her curvy tongue out and moaning in a display of power. At least one man in the game can be briefly seen lusting after Bayonetta’s figure in a scene that prominently shows off her body. Yet there exists plenty of pros ready to balance out her cons. Her gender is almost never brought into question when she is seen fighting, with no one ever telling her how strong she is for a girl but simply commenting on that strength.

She is far from helpless, and she manages to grow from her experiences. She is confident without being cocky, wise while still learning from her environment, sexy while still retaining a sense of purpose. Even the director of the game—who asked for a lot of his own personal kinks to be included as part of Bayonetta’s design—expressed the team’s desire to make Bayonetta an actual character, as opposed to a virtual sex object.

“…we didn’t want to reduce Bayo to the same level as so many other female video game characters out there,” Kamiya once said in a director’s commentary for the game. “We couldn’t let Bayo become ‘eye candy’ for male players by forcing pointless eroticism on her.”

It’s easy to judge Bayonetta for her looks, and sometimes the games can really liken the character to a 12-year-old’s Google search for “hot sexy girl boobs”. But to know Bayonetta, and to properly draw out her pros and cons—is to realize how empowering and feminist she can truly be. 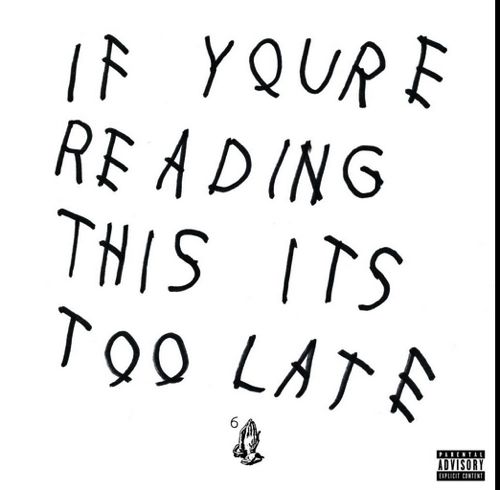 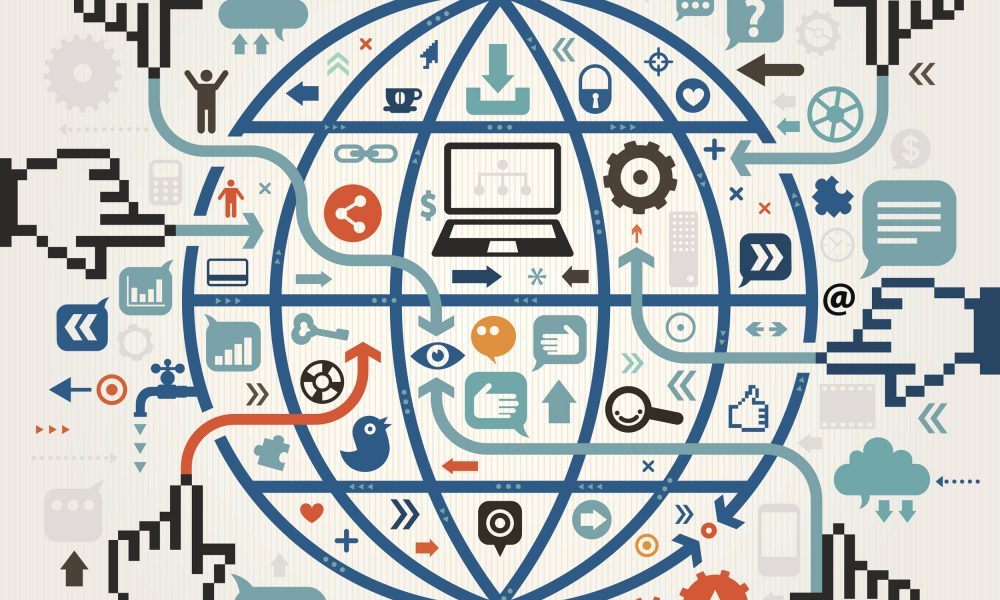